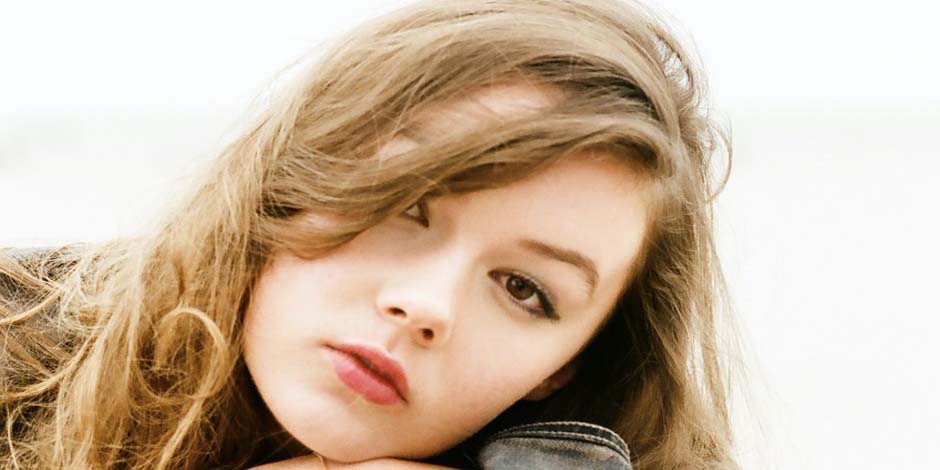 Eloisa May Huggins is an aspiring actress from America. She is also popular as a celebrity kid. Eloisa is the daughter of Penelope Ann Miller and James Patrick Huggins. Her independent feature film “Good Girl Jane” is in the production phase and “The Virgin Highland Park.”

You might also want to check out Elvimar Silva

The birthplace of Eloisa May Huggins is America. Eloisa came into the world on 10th December 2000. Her current age is 20 years old. She grew up with her sister Maria Adela.

Eloisa May Huggins completed her high school graduation on 28th June 2019. Her major subject was drama in high school. She also completed her “#danceperformancegroup.”Her mother Penelope had congratulated Eloisa for her achievement on her Instagram post. She is also pursuing her acting study in “Michael Woolson Studio.”

You might also want to check out Taylor Spreitler

What is the family background of Eloisa May Huggins?

Eloisa’s grandfather is Roy Huggins. He is popular for his contribution to popular projects like “The Fugitive”, “Maverick”, “Rockford Files” and many more.

Her grandmother, Adele Mara, was also a popular actress. She is popular for his performance in the projects like “Wake of the Red Witch” and “The Sands of Iwo Jima.”

As per IMDB, Eloisa’s father is also an actor. He has been part of the movie “Carry Me Home.” Her mother, Penelope Ann Miller, is an actress. She is popular for her performance in series like “Criminal Minds”, “Mistresses’ and movies like “Break Up”, and “Forever Lulu.”

Her mother has also congratulated Eloisa for the success of her solo performance with the title of the “Gift Of Light.” She is happy for Eloisa as she has been using dance as a medium to express on her Instagram post on 4th March 2019.

You might also want to check out Tasie Lawrence

Eloisa Huggins is active on social media platforms. She goes with the name of Eloisa Huggins on Instagram along with 4.3K followers. Eloisa shares a lot of pictures along with her sister and family.

The account is not yet verified. Eloisa started her Instagram on 23rd September 2016. It seems like she wants to get followers on the basis of her ability rather than just being a star kid. She is not active on Facebook and Twitter.

Eloisa May Huggins Net Worth

Eloisa May Huggins is in the initial phase of her professional life. She has been part of two movies. The details of her net worth are still under review. According to celebritynetworth.net, her mother, Penelope Ann Miller, has an approximate net worth of $4 million.