Domhnall Gleeson is a talented and successful actor from Ireland and popularly known for his Harry Potter film series as Bill Weasley. He is also a famous screenwriter, director, and producer who have earned numerous awards and nominations for his work.

Domhnall Gleeson was born on 12th May of 1983 in the capital city of Ireland called Dublin. He was taken to Mary Gleeson and a famous Irish actor and director, Brendan Gleeson. He is the oldest among his three siblings. They are Fergus, Brian, and Ruairi Gleeson. His brother Brian also followed his oldest brother and join his brother’s path acting career and is now a well-known Irish actor.

Gleeson finished his schooling at Malahide Community School in Malahide and later attended the Dublin Institute of Technology, graduating with a Bachelor’s degree in Media Arts. Gleeson participated in various productions during his school years; he also appeared in the musical King Lear and Grease during his time in school. By the time he graduated from his university, he already started writing various short films. 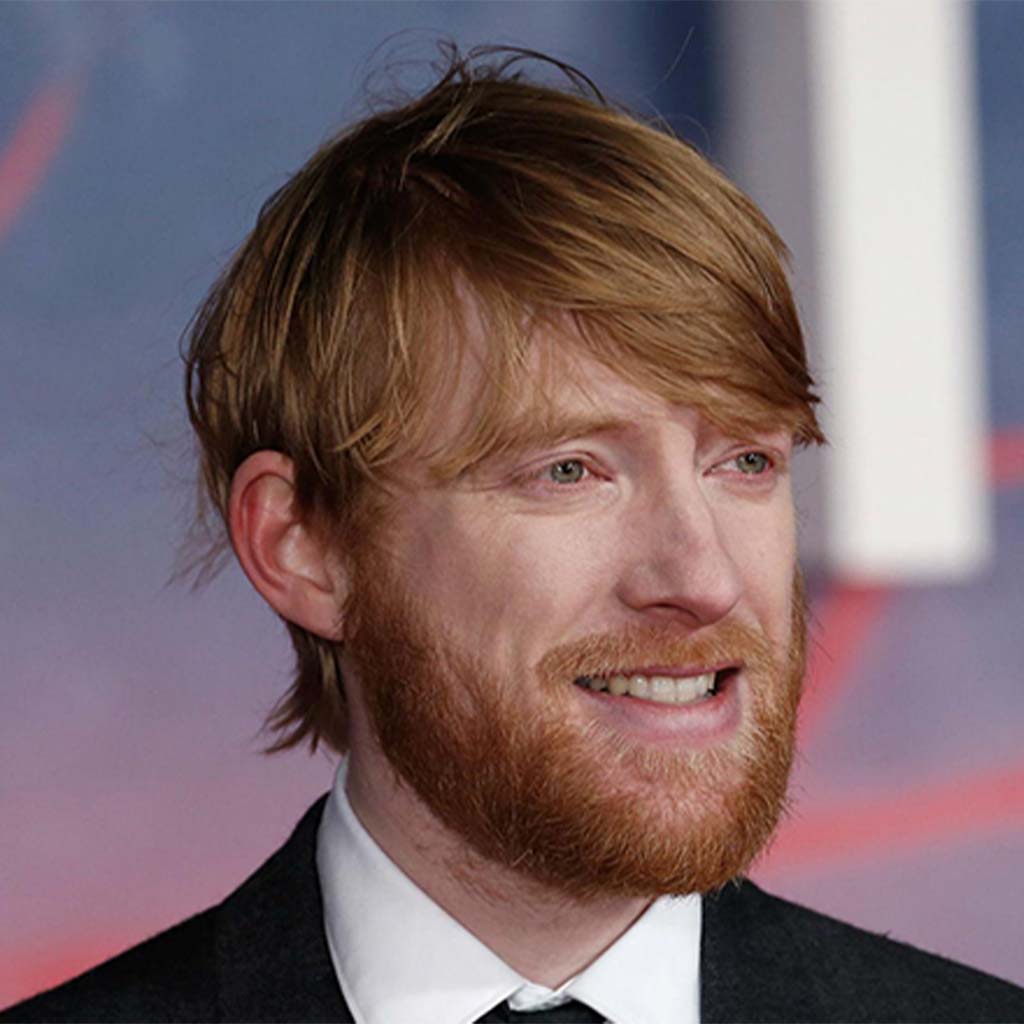 In 2006, Gleeson portrayed Trampas’s character in the film Studs, for which he earned Irish Film and Television Awards nomination for Breakthrough Talent in 2007. After years, he continued appearing in various other films like What Will Survive of Us, a short film written and directed by himself.

Perrier’s Bounty as Clifford, Corduroy as Mahon, Never Let Me Go as Rodney, Sensation as Donal Duggan, and finally dropped the role of Bill Weasley in the superhit film Harry Potter and the Deathly Hallows – Part 1. The audience loved his position, and he again portrayed the same character in the second part of Harry Potter and the Deathly Hallows in 2011. The same year, he was nominated for the Jury Award for his work in the short film Noreen.

In 2012, Domhnall Gleeson made his breakthrough from the historical romantic drama film Anna Karenina portraying the character of Konstantin Levin. His performance earned him Hamptons International Film Festival for Breakthrough Performer in 2012 and Irish Film and Television Awards for Best Supporting Actor Film in 2014. The same year, he again won Irish Film and Television Awards for Best Actor in a Supporting Role – Film for his role as Jon Burroughs in the Irish-British independent black comedy film Frank. He later received more fame from his supporting role in the movie Brooklyn, Star Wars: The Force Awakens, and Ex Machina. 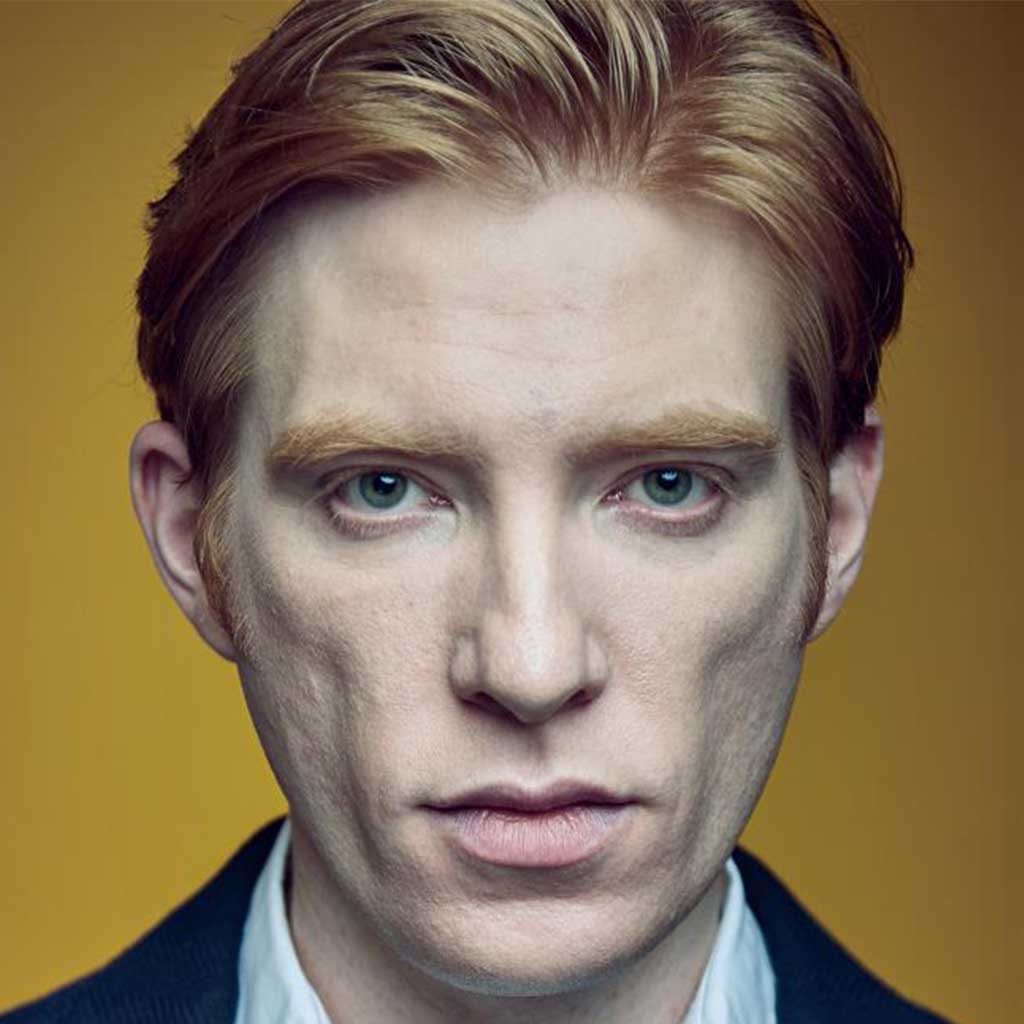 Domhnall Gleeson has also made his appearance in a few television series. He made his television debut appearing in an episode of the drama miniseries Rebel Heart, as Byrne in 2001. He further played a small role in The Last Furlong as Sean Flanagan, A Dog Year as Anthony Armstrong, Your Bad Self as Various.

He dropped the central role of Bob Geldof in the tv film When Harvey Met Bob in 2010. He earned his first Irish Film and Television Awards for Best Actor in a Lead Role in Television and Berlin International Film Festival for Shooting Stars Awards the same year.

Gleeson then appeared in an episode of Black Mirror as Ash, Catastrophe as Dan, Psychic as Shergar, and he starred in the comedy thriller series Run as Billy Johnson in 2020.

Domhnall Gleeson made himself a name in the entertainment industry from his first stage play, The Lieutenant of Inishmore, where he portra. Character ofDavey’svey which, was armed in Barbican Centre and Garrick Theatre in 2001 and 2002. In 2006, it was again performed in Lyceum theatre on Broadway. For his performance, he received his first Tony Award nomination for Best Featured Actor in a Play in 2006. In 2007, he appeared in David Mamet’s play called American Buffalo as Bob, and the same year, he appeared in another game called Great Expectations portraying the character of Herbert Pocket. In 2015, he appeared in Enda Walsh’s play called The Walworth Farce as Blake.

Domhnall Gleeson is active on Instagram, having over 13.7 thousand followers. He can be connected by @domhnall.gleeson. Currently, Gleeson is believed to be single, as he has not declared his relationship with anyone right now. He was rumored to be dating an Irish producer named Juliette Bonass in the past since having no rumors about him. I’m sure we will be hearing from him soon in the coming years.

Public media may entirely enclose Gleeson, but we know that he loves to watch football and is a big fan of the Aston Villa club. He has always shown his interest in screenwriting and directing since his early years.

Domhnall Gleeson turned 37 years old as of 2020. He is young, handsome, and has able to won can reach audiences with his work and looks. He has a tall height of 6 feet and 1 inch with a bodyweight of about 77 kg. He has a slim body build. Talking about his physical appearance, Gleeson has a very unique, distinctive face. He has natural red hair, red eyebrows with a green eye, and possesses very white and fair skin. He prefers to keep his hair quite long and his beard a medium-long.

Gleeson belongs to white ethnicity, and his sun sign is Taurus. He is of Irish nationality. His sexual orientation is straight. 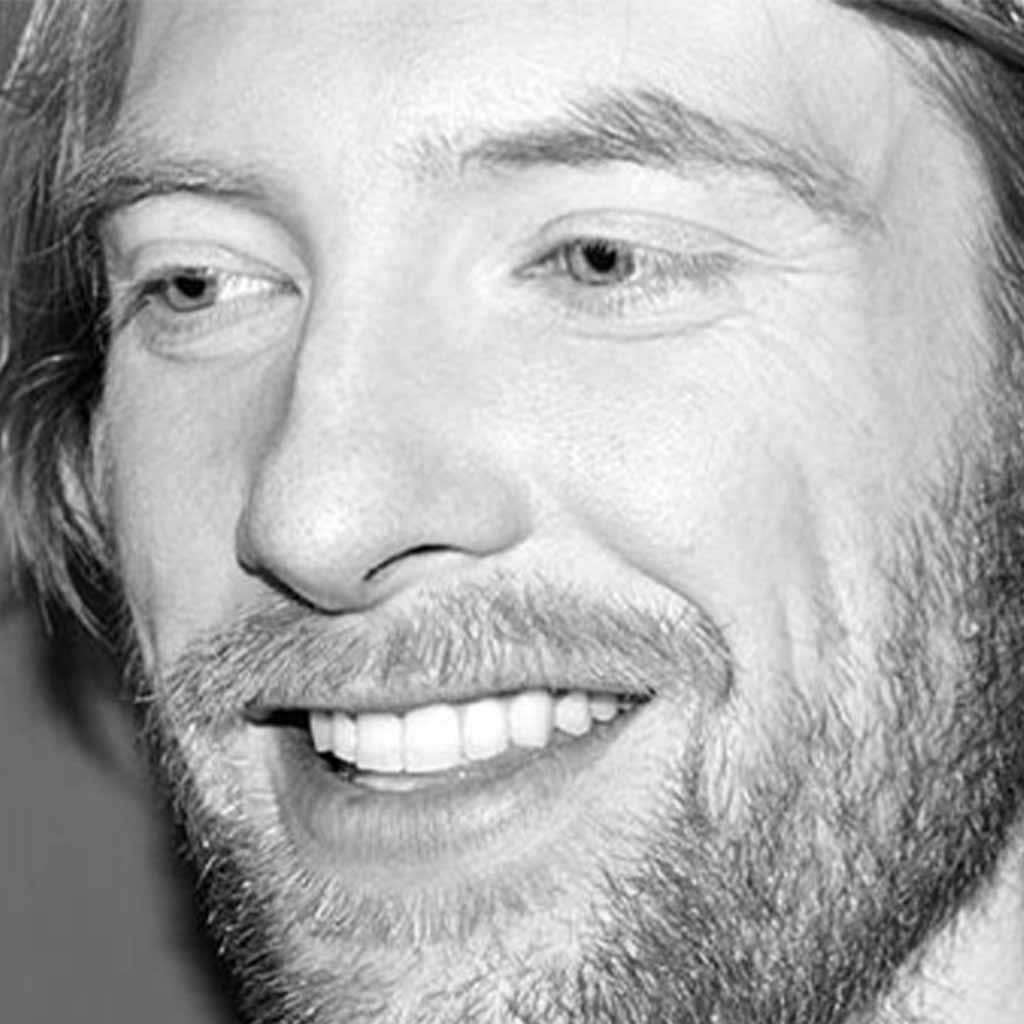 Domhnall Gleeson’s net worth as of 2020 is estimated to be around 7 million dollars. Like many stars, he also earns his millions as a supporting actor, and he makes extra from directing and screenwriting.