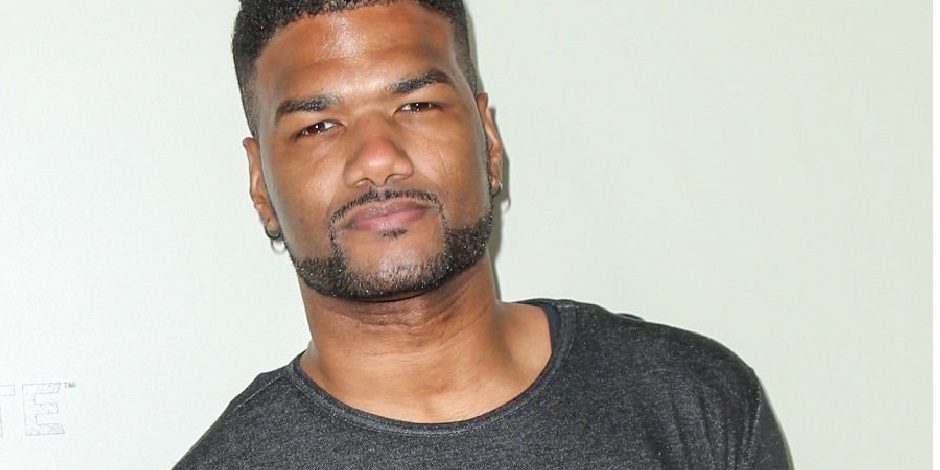 Damien Dante Wayans was born on April 15, 1980, in Harlem, New York. He is an actor, screenwriter, producer, and director. He is the nephew of Wayans siblings.  He is the grandson of Howell and Elvira Wayans and the son of Nadia Wayans. He holds American nationality and belongs to mix Afro-American ethnicity.

How did Damien Dante Wayans start his Career?

Damien Dante began his career in 1987 with Eddie Murphy’s concert film, Eddie Murphy Raw. He also acted in Major Payne with his uncle Damon Wayans. He got his big break from Jamie Kennedy’s film Malibu’s Most Wanted. He played the role of Tec who was an ex-boyfriend of Shondra. Damien has also written and directed several episodes of his uncle’s sitcom My Wife And Kids.

He made his debut as director from the film Dance Flick written by Wayans siblings, Damien, Keenen, Shawn, Marlon, and Craige Wayans. The movie was first decided to be released on 6th February 2009 but later they decided to postponed the date to 22nd May 2009.

It was the second generation for Wayans in the industry for the celebration and further sense of accomplishment, Damien along with his cousin Craig Wayans formed a film and TV production company called ‘Second Generation Entertainment.’ They planned to create, develop and produce multiplatform content. The new generation of Wayans is going to make their own Hollywood paths through the new show which will help them to emerge from the long shadows of their uncles.

Damien has acted in several movies. In the movie named Little man where he played officer Wilson in 2006 and House M.D. as Haller. He has also explored his talent in writing. He wrote 9 episodes of the TV series My Wife and kids alongside Taylor Lautner in the years 2002-2004, the last meal in 2004, The Underground in 2006. He wrote 10 episodes of the TV series The Underground.

He is a producer of the shows he wrote. He produced 10 episodes of The Underground and 19 episodes of My Wife and Kids.

Who are the Family members of Dante?

Wayans family is actually an American family who runs a show business. They work in coordination with each other to direct, produce and act in the movies and remain in the entertainment industry. They have been able to create various series and movies such as The scary movie series, The Wayans Bros, In Living Color, White chicks, etc.

Damien Dante has one sibling whose name is Chaunte Wayans. she was born on May 24, 1982. She is also an actress like their families and also works as a writer, editor, and comedian. Damien Dante’s uncle’s name is Marlon Wayans, Damon Wayans, Shawn Wayans, Keenen Ivory Wayans, Dwayne Wayans.

Who is Damien Dante’s wife?

He was also in a relationship with Marlon Wayans but they were unable to maintain their relationship and got separated from each other after four years of being together.

There is no news of Damien’s relationship but as per Wikipedia, his spouse’s name is Dakotah Thomsons.

Damien also has a baby girl whom he loves a lot. He has recently uploaded a picture of them being together.

He is 6feet 1 inches tall. He weighs around 74 kg. He has black colored hair and dark brown colored eyes.

How much is Damien Dante Wayans’s net worth?