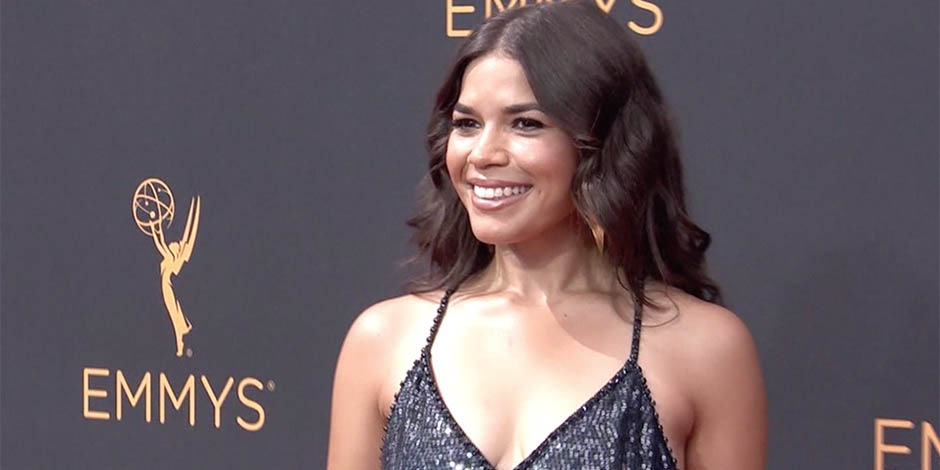 America Ferrera, who is best known for playing the role of Betty Suarez in “Ugly Betty” from 2006 to 2010, is an American actress/voice actress/producer/director. She is the first Latin woman to win a Golden Globe, SAG Award, and a Primetime Emmy Award under the “Best Actress Award.”  In 2007, she was one of Time magazine’s “100 most influential people in the world”. She is also the voice behind Astrid in “How to Train Your Dragon.”

America Ferrera’s full name is America Georgine Ferrera. She was born to parents Carlos Gregorio Ferrera and América Griselda Ayes on April 18, 1984, in Los Angeles. She has five siblings, and she is the youngest. Her parents emigrated to the USA from Honduras. Her father moved back to Honduras after her parents divorced when she was seven years old. Her mother worked at Hilton Hotels. As a child, she attended Calabash Street Elementary School.

She completed her high school education from El Camino Real High School. She took part in school plays and productions and performed across LA. She took acting classes when she was 15. She double majored in theatre and international relations from the University of Southern California. 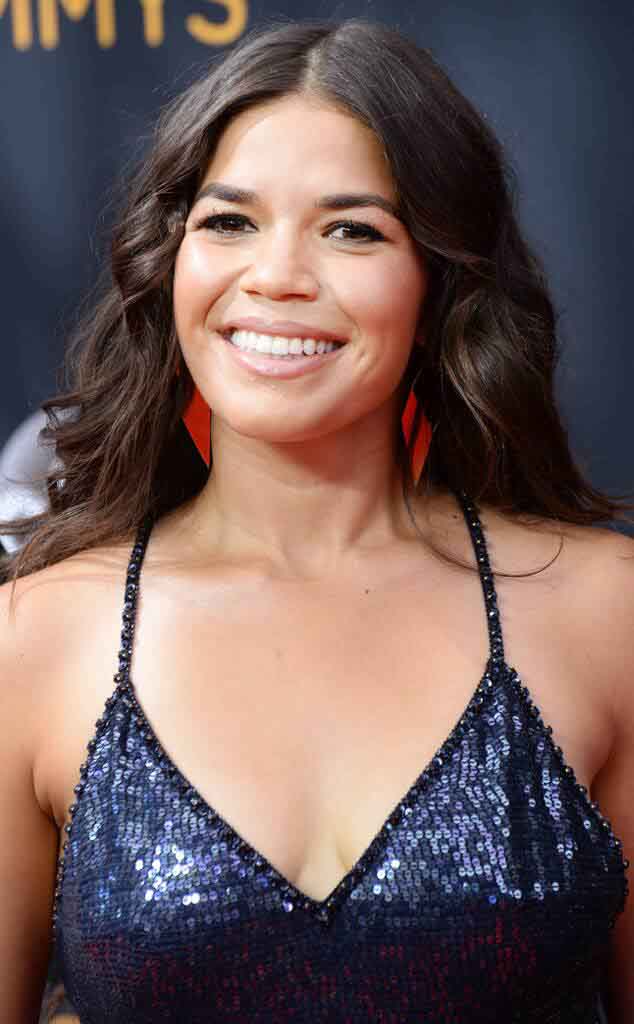 America Ferrera made her film debut in 2002 with the film “Real Women Have Curves,” in which she played Ana García. In 2004, she acted in a short film named “Darkness Minus Twelve,” in which she played the role of Luiza. The following year, America acted in 4 movies. She played the role of Blanca Gracia in “How the Garcia Girls Spent Their Summer,” Carmen Lowell in “The Sisterhood of the Traveling Pants,” Thunder Monkey in “Lords of Dogtown” and Kate in “3:52”. She acted as Amy Barnes in “Steel City” in 2006. 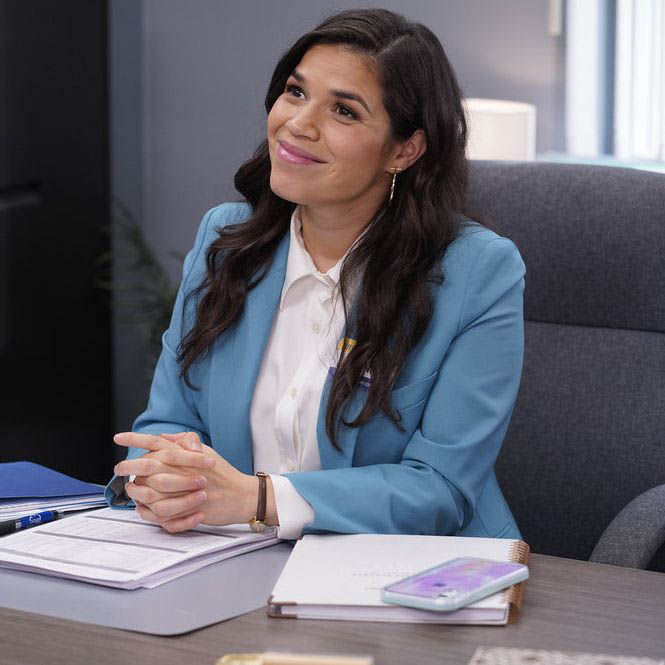 America Ferrera and Ryan Piers William first met while working in a student film. Ryan is an actor, writer, and a director. They got engaged in June of 2010. A year later, on June 27 of 2011, they got married. She gave birth to their first child, named Sebastian, on May 29, 2018. She gave birth to her daughter named Lucia on May 4, 2020. Ferrera and Ryan have been together for 15 years.  She is very vocal about her political stance.

America Ferrera stands 1.54 meters tall and weighs approximately 59 kg. As of September 2020, she is 36 years old. 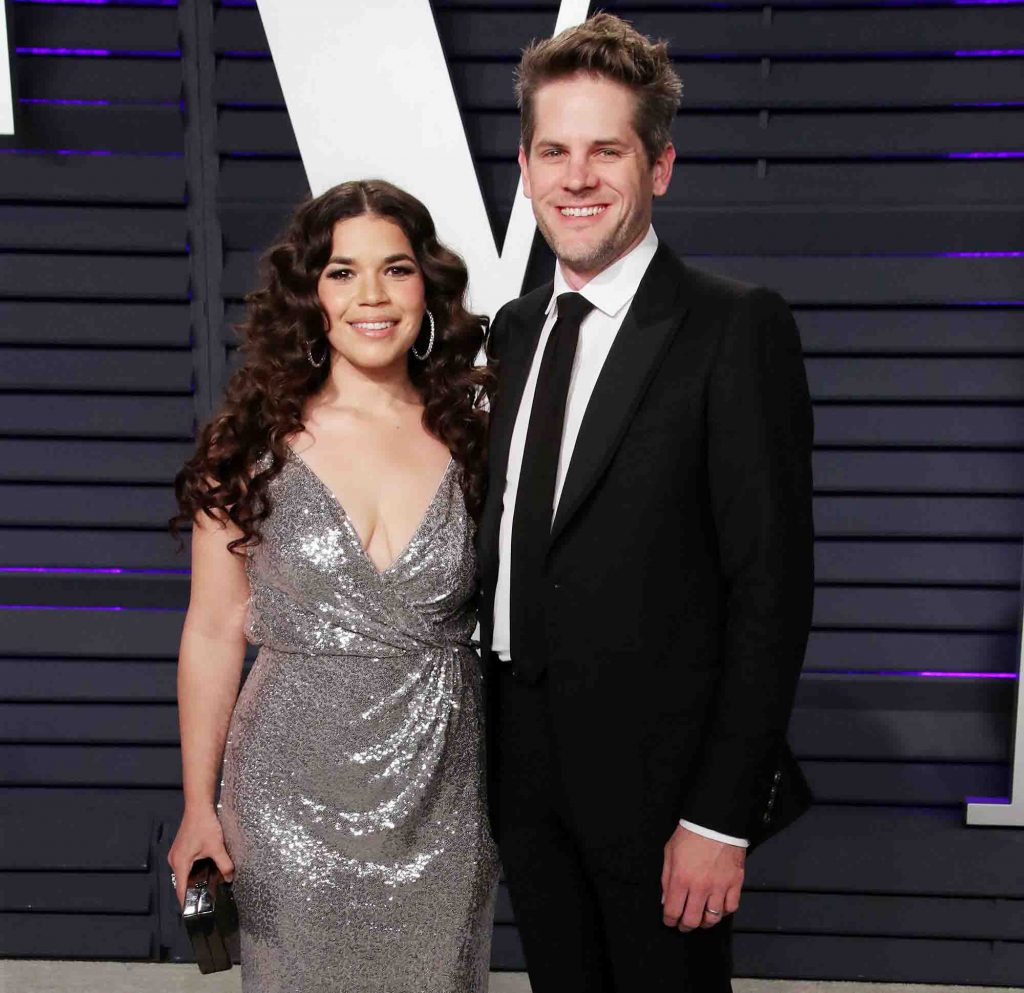 America Ferrera has been active in the industry since 2002 and has appeared in many films and TV series. By doing this, she has amassed an impressive net worth of US$ 20 million as of September 2020.