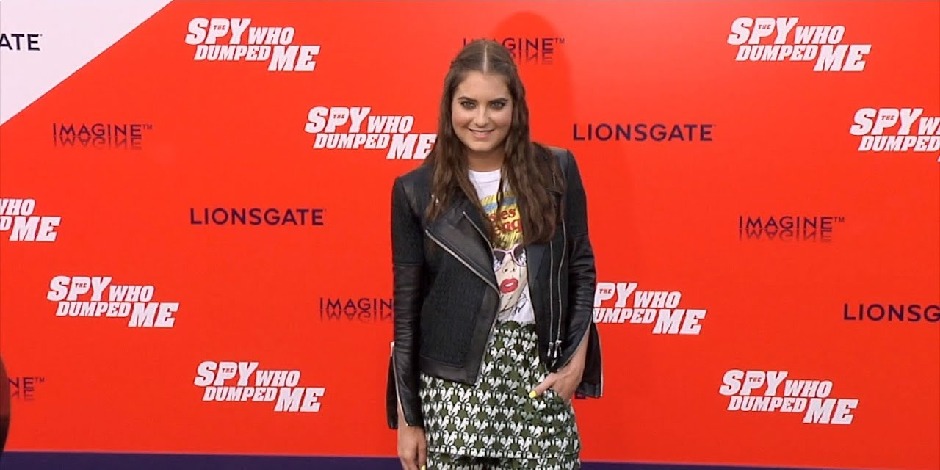 Quick Interesting Facts and Stats About Justine Wachsbeger Justine Wachsberger is an actress from America. She is popular for her performance in the movie series “Twilight Saga: New Moon and The Divergent Series.” Justine has also appeared as a guest in “The Mentalist” alongside Melissa Fumero and Simon Baker and “Teen Wolf.” Her current age […]