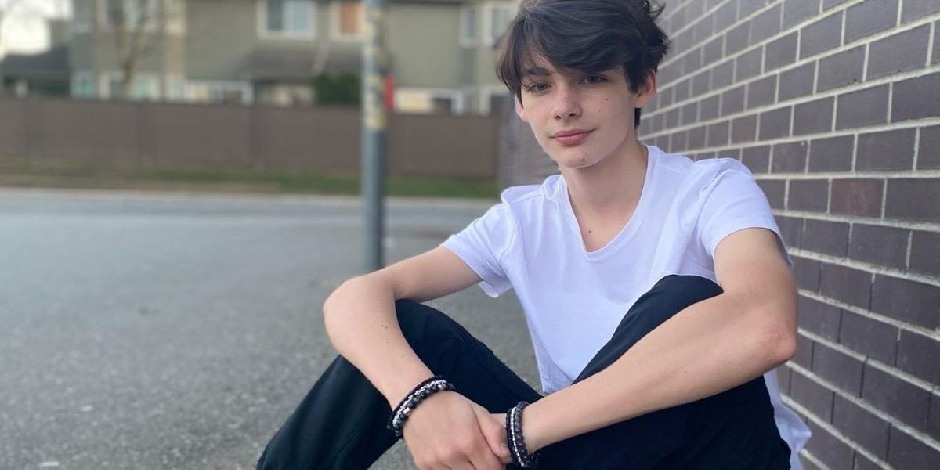 Dylan Kingwell is a well-known Canadian actor who is renowned for his portrayal of Duncan and Quigley Quagmire in the Netflix series A series of Unfortunate Events and Henry Garrity in The Returned. He is also known for other roles such as Arthur Henderson in Hallmark’s Campfire kiss, Steve Murphy, and Evan Gallico in the […]