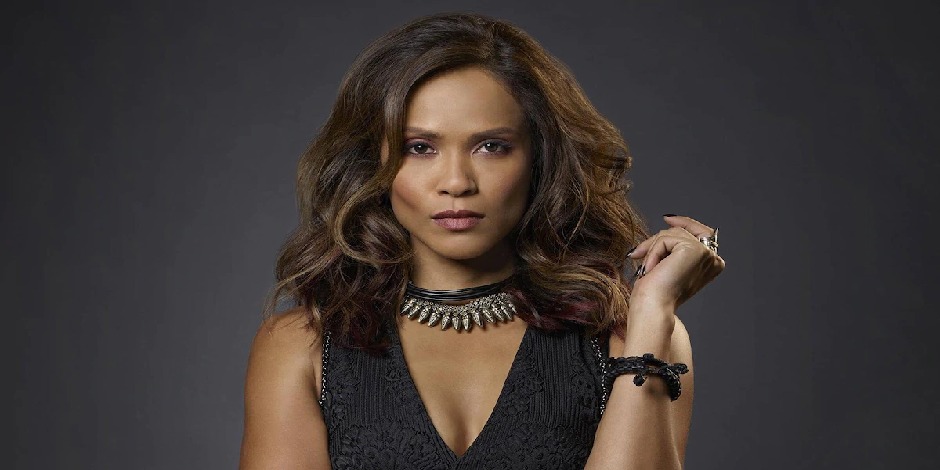 Lesley-Ann Brandt, who is well known for her role as Naevia in the American Television series “Spartacus: Blood and Sand,” is an American actor, model, podcaster.  She established herself in the industry from her role as Leilani Fa’auigaese in “Diplomatic Immunity.” Brandt has also been part of the 2011 film “Zombie Apocalypse” as Cassie, 2012 […]