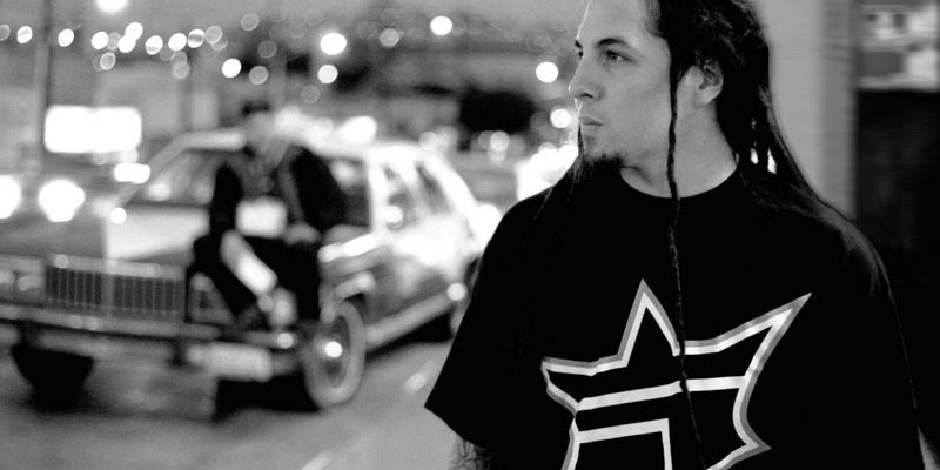 Sonny Sandoval is a well-known Singer and Rapper. He was also known as the frontman of the metal band P.O.D., known for singles such as “Youth of The Nation.” Sonny has also helped P.O.D. to reach the height of their commercial success with three-time Platinum-certified 2001 album, Satellite. You might also want to know about Juliane […]