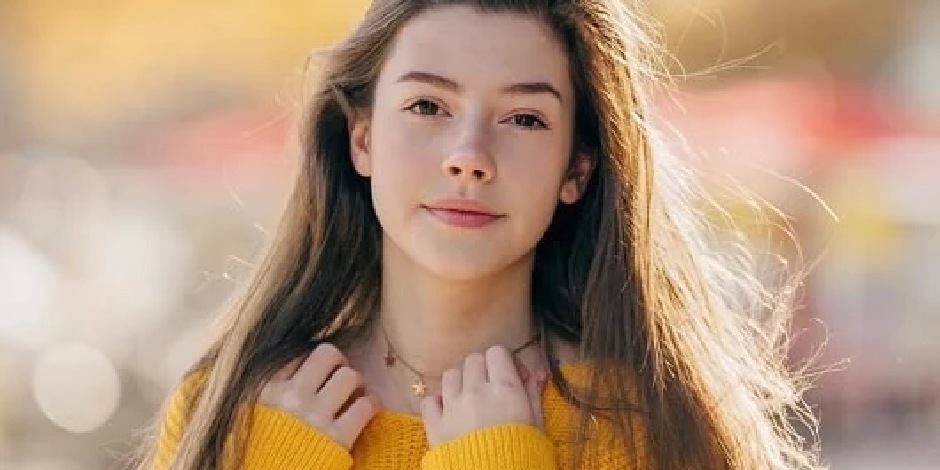 Sissy Sheridan is a popular American actress. She is best known for her role as Asia in Netflix’s TV show “Maniac.” She has also appeared in the TV series “Chicken Girls” and nickelodeon series “DIY with me.” She has appeared in movies such as “Homeless Bound,” “The Catcher,” “For Hope” and many more. She also […]