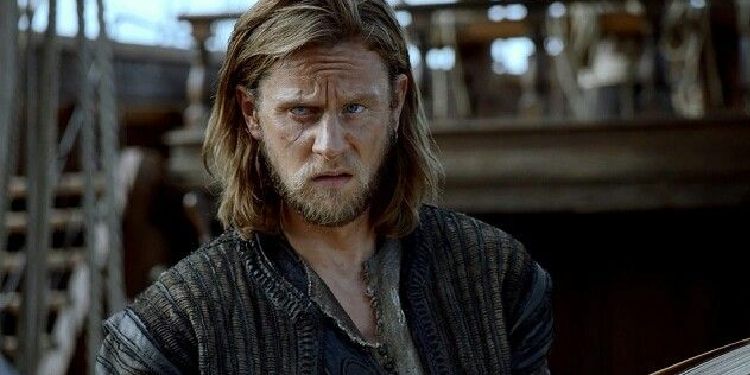 Quick Interesting Facts and Stats About Tadhg Murphy Murphy is an actor from Ireland. He is popular for his performance in the movies like “Boy Eats Girl” alongside Domhnall Gleeson, “Vikings” alongside Donal Logue and Paul Giamatti, and “Alexander.”   What was Tadhg Murphy‘s childhood like? The birthplace of Murphy is Dublin, Ireland. He came […]

Colin Farrell is an Irish actor who rose to prominence with the role of Stu Shepard in the 2002 American neo-noir thriller movie, ‘Phone Booth’. His role as the arrogant Stuart Shepard in this movie was positively reviewed by the critics and was a huge success. He can also be seen in the 2003 American […]