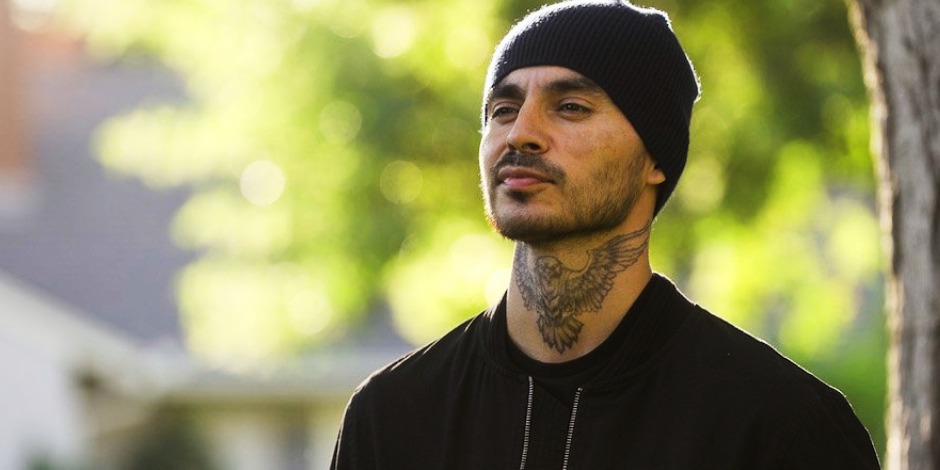 Manny Montana is a famous American actor who is best known for his appearance in the 2018-2021 American crime comedy-drama tv series titled “Good Girl,” where he had appeared in the role of Rio. In addition, Manny has also appeared as Javier Junior in the television series “Lucifer.” Manny has appeared in movies such as […]