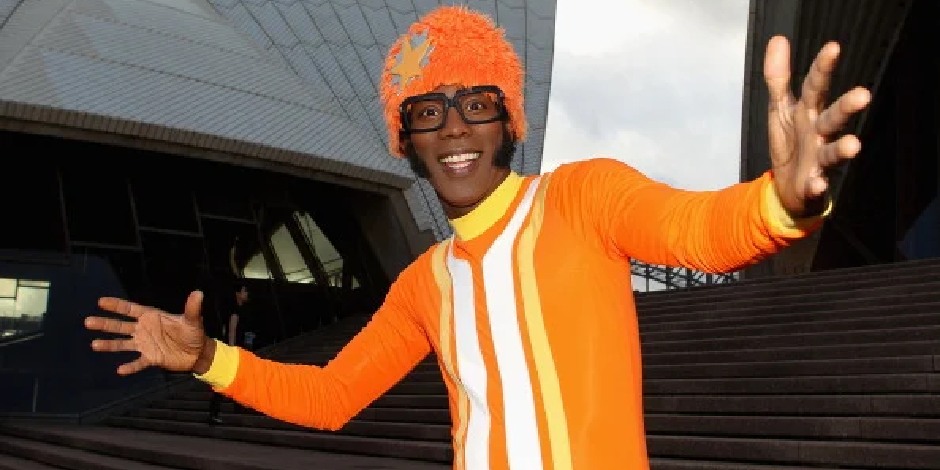 Lance Robertson is a well-known American musician, singer, and DJ. In addition, Lance has built a successful career as an actor. He is known for his character as DJ Lance Rock on the Nick Jr. shows Yo Gabba Gabba!. Lance has also toured with rock band The Aquabats performing kid-friendly DJ sets. You might also […] 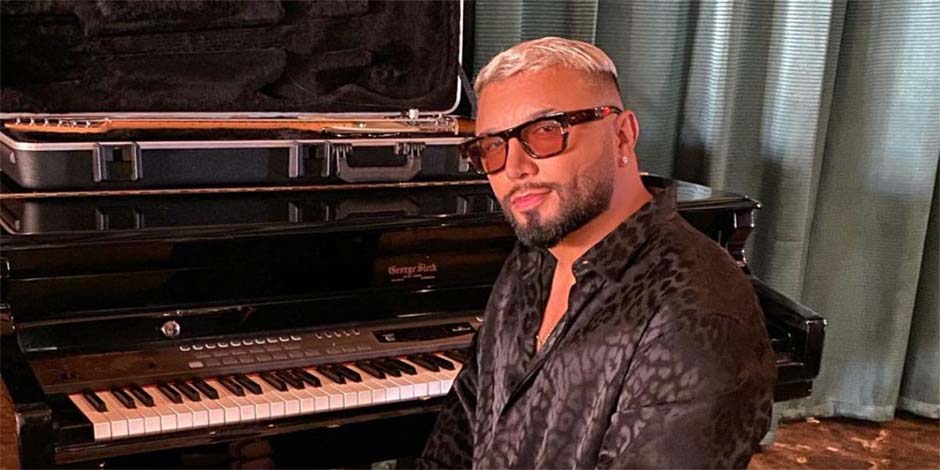 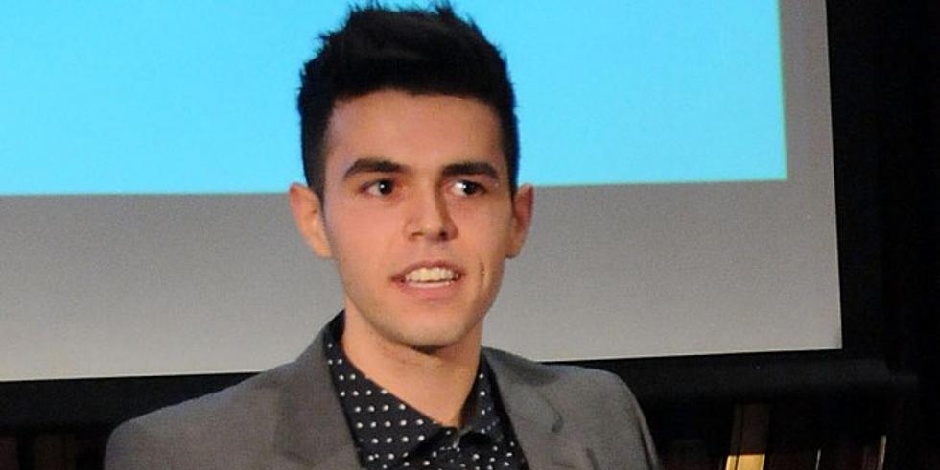 James Yammouni is a well-known Australian YouTube star and was formerly associated with the channel “The Janoskians.” James has left The Janoskians group to pursue his Dj career and also be with his family. You might also want to know about NaDeXe. Where was James born and raised? James Yammouni was born in 1996, on February […]