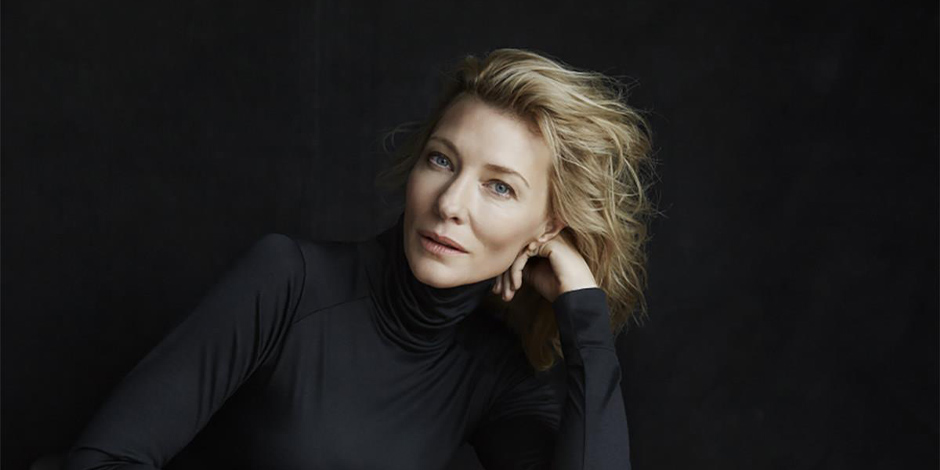 About Cate Blanchett Cate Blanchett is an Academy Award-winning Australian actress and theatre director. She is best known for her role in Elizabeth I of England and The Aviator. She has acted in numerous blockbuster movies and has won many prestigious awards throughout her career. She has won two Academy Award, three Golden Globe Awards, […]