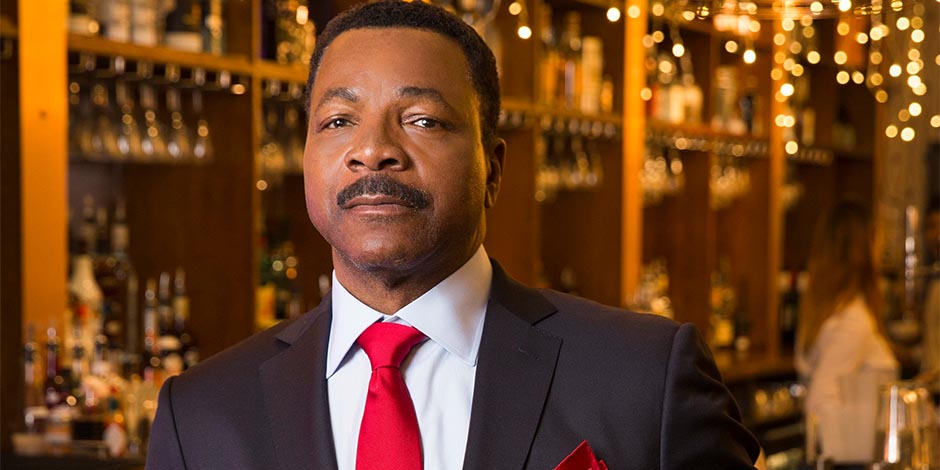 About Carl Weathers Carl Weathers is a former professional football player and a talented actor. He is known for his acting in an American boxing drama film called Rocky, where he portrayed the character of Apollo Creed. He also received success after starring in the television series named Street Justice as Detective Adam Beaudreaux. Early […]