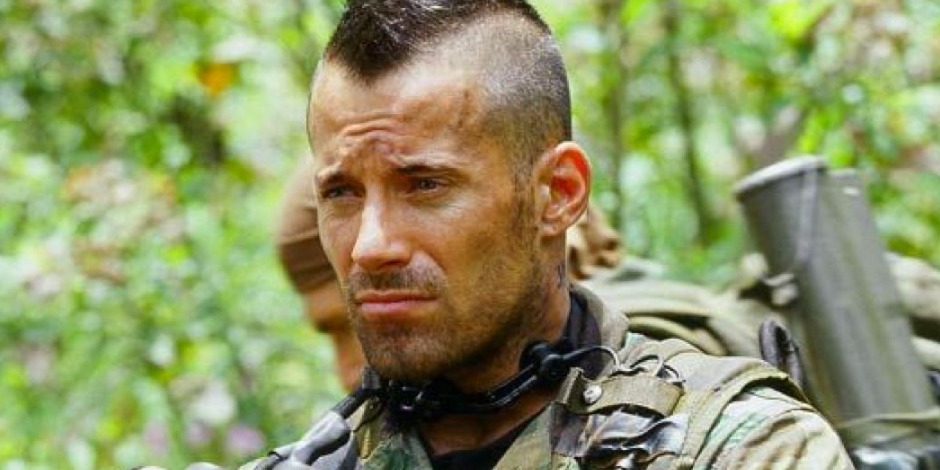 Johnny Messner is an American movie and a television actor who is well-known for making the appearance as the muscular military personnel in the 2004 American adventure horror movie, ‘Anacondas: The Hunt for the Blood Orchid’. For this role, he was nominated and awarded by the Skully awards in the year 2004 for the Horror […]