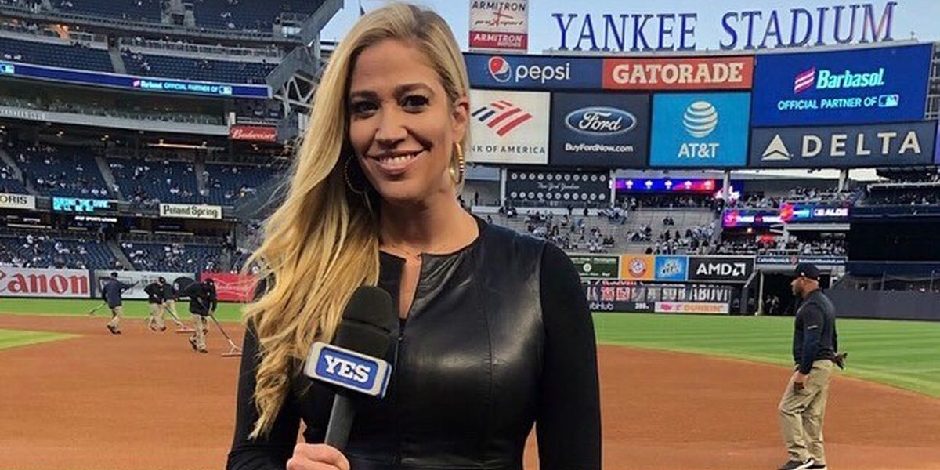 Meredith Marakovits is a famous American reporter and sportscaster. Marakovits is popular as the clubhouse reporter of “New York Yankees” at “YES Network.” Marakovits has also worked as the sideline reporter at “Service Electric’s two sports divisions,” During this period, she had reported college football, basketball, and indoor football. Marakovits also had started to cover […]