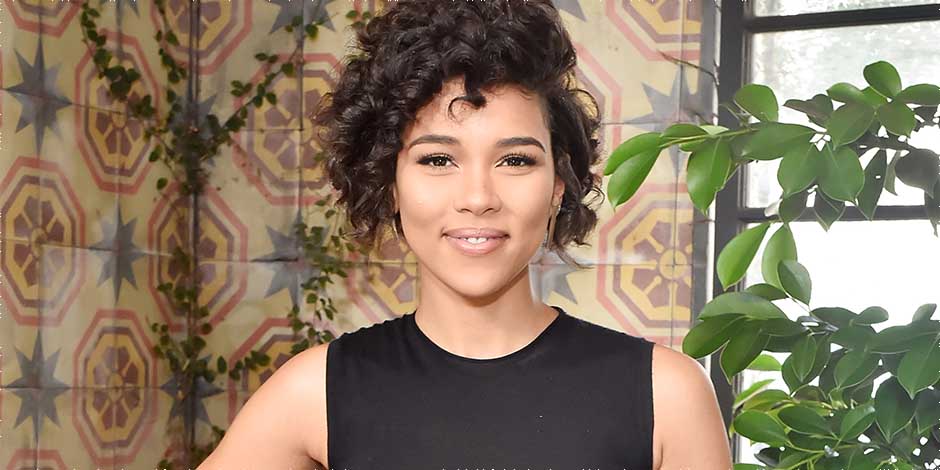 About Alexandra Shipp Alexandra Shipp is an actress and singer from America. After making an appearance as Aaliyah Dana Haughton in the 2014 biographical television film titled “Aaliyah: The Princess of R & B,” she gained wide popularity. Her next praiseworthy performance came as Kimberly Woodruff in the 2015 Academy Awards nominated biographical drama film […]