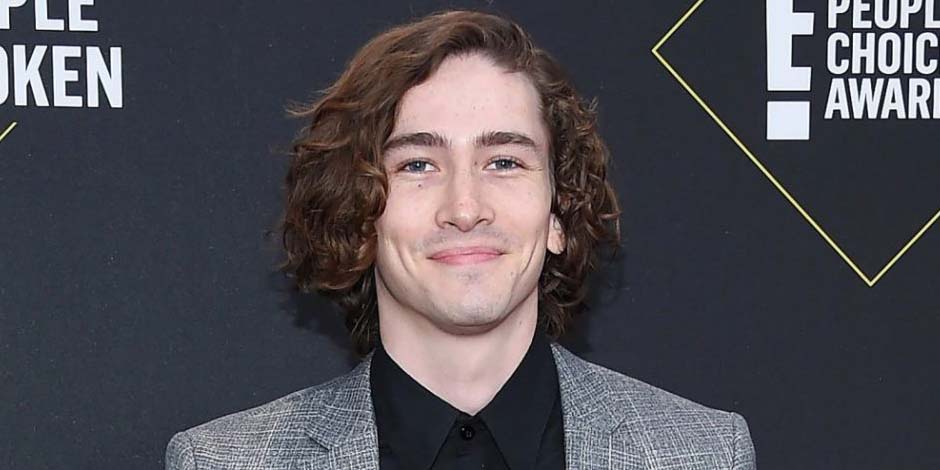 Dylan Arnold is a renowned actor. He is well-known for playing Noah in the love drama After, although recently, he became a fan favorite in the character of Theo in Netflix’s You Season 3. Dylan is also known for his character as Cameron Elam in Halloween and Halloween Kills. Dylan Arnold has also played Justin […]