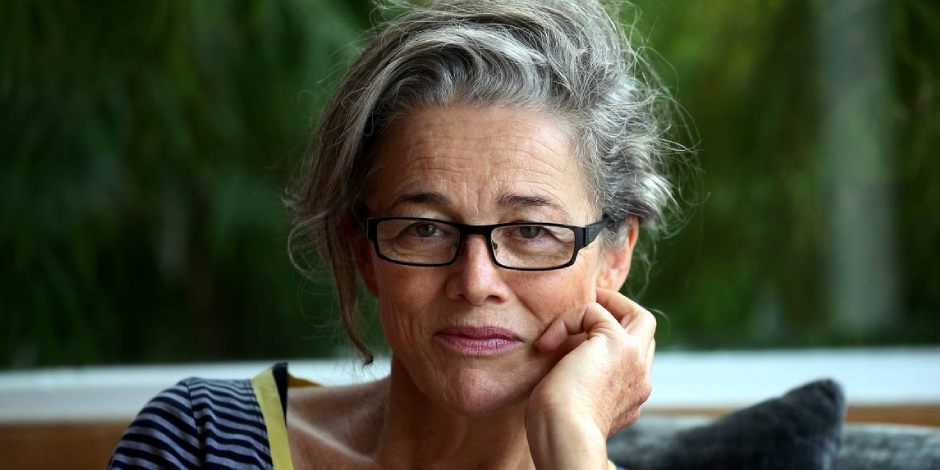 Sarah Peirse is a famous New Zealand actress known for her portrayals in Stateless, Bliss: The Beginning of Katherine Mansfield two and acting as a mother in two different movies.

Sarah Peirse was born in New Zealand. She had a family of seven members. Her father was an economist and political scientist, her mother was a speech therapist and a teacher, and she has four siblings. Her father was suffering from polio. She is also blessed with three children. Her nationality is New Zealander, and she falls on White ethnicity.

She is a beautiful actress who looks like her in her 80’s. She has short white hair and fair skin. Her face is wrinkled because of her old age.

Sarah Peirse studied drama at a drama school where Donogh Rees and Phillip Gordon were her classmates. It was allied to Auckland’s Theatre corporate.

How did Sarah Peirse start her career?

Sarah Peirse started her career in the late 70s in the theatre. She worked on A Bear called Paddington and Three sisters. She even started directing theatre after a year in London. Her debut movie was a short film, Queen Street. She played the role of a pregnant girlfriend. She prefers to avoid formula projects on the screen.

She has worked with a very emerging and talented director who demonstrates a fresh eye. In addition, she is a very talented and beautiful actress who has worked in numerous movies. In 1985 she acted in the film named Sylvia as a character named Vivian wallop.

In 1986 she made an appearance in a movie named My Letter to George. After that, she worked in the film called The Navigator: A Medieval Odyssey as Linnet. After that, she didn’t appear in movies for almost six years and then made a grand comeback with the film Heavenly Creatures, for which she is still remembered. She portrayed the role of Honora Parker Rieper in the movie. Sarah Peirse’s character in the film Heavenly creatures was a kind-hearted and loving mother.

After the success of the Heavenly creature, Sarah Peirse again hid in shadow. She didn’t sign any movies for another five years. Then, in 2001, Sarah Peirse came back in the limelight after her film named Rain was released. In the movie, she played the character of a disaffected sophisticated mother, Kate. She did two opposite characters in two movies, which led the audience to think and admire her versatility. In addition, she got honorary mentions for her characters.

Sarah Peirse has also worked on several Tv shows, such as Spirited, which was released in 2010, where she played the role of Charlotte, Henry’s ex. In 2015, she appeared as Pyria Elessedil in two episodes of The Shannara Chronicles.

In 2016 she played the show named Hunters as Finnerman. Her recent work in TV includes the 2020 tv show stateless, where her character name was Genevieve. She has been working in the entertainment industry for more than three decades now. She is a hardworking actress who has gained fame and love from the audience for her characters.

Sarah Peirse is a hardworking actress who earns from acting. Her estimated net worth is $1 million. Her primary source of income is acting. She doesn’t use any social sites and prefers to keep her personal life private.