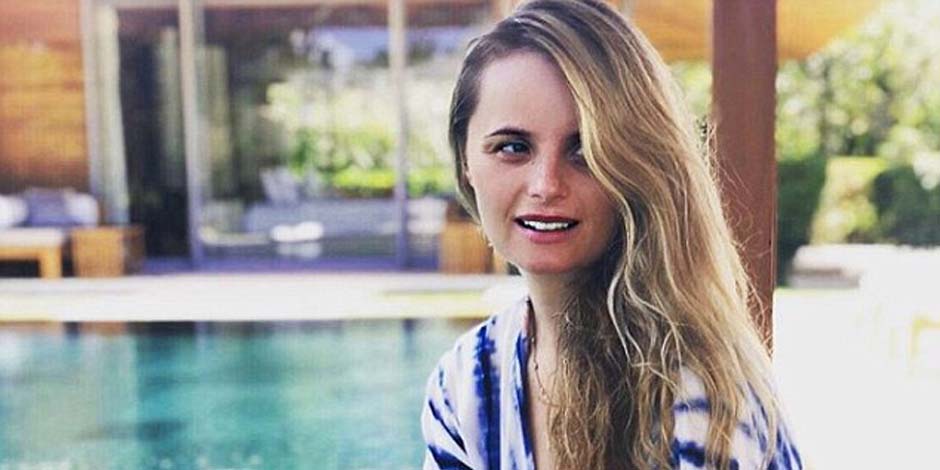 Ricki Noel Lander is a renowned actress known for her outstanding portrayals in both television and films. She is recognized for her appearance in Iron Man’s cut film and her guest appearance in a popular television series Prison Break and CSI: Crime Scene Investigation. She is also known as a girlfriend of a business tycoon, Robert Kraft.

Ricki Noel Lander was born in Salt Lake City, Utah, on December 14, 1979. As of 2021, this amazing actress is 41 years old. She is born as a daughter to her father, Robert A Lander, and Peggy Lander.

She is mostly known by the name Ricki Lander. She holds the nationality of American and falls on White Caucasian Descent. She follows Christianity. Her zodiac sign is Sagittarius.

Ricki Noel Lander is an outstanding actress who stands at the height of 5 feet 9 inches which is 175 cm from the ground. She has a slim body with a weight of 60kg, which is 132 lbs. She has gorgeous green eyes and blonde hair. Her body measurement is 34-24-35 inches.

You might want to know about  Angela Robinson Witherspoon

Ricki Noel Lander is a well-educated woman who went to the Florida International University in Miami for her graduation with a Bachelor of Arts in Dance and a Bachelor of Science in Mass Communications.

She has received several Academic and Artistic scholarships. In addition, she studied at  Mike Nichols’ New Actor’s Workshop in New York City and at Uta Hagen’s HB Studio after graduation.

How did Ricki Noel Lander start her career?

Ricki Noel Lander made her debut in a popular television series, The Class, in 2006. She also played Dream Girl in The Achievers and RTL Boulevard in the same year. She also appeared in the shows Cult, Dirt, and Ugly Betty. She made her breakthrough from Marvel’s movie Iron Man in 2008.

Her outstanding portrayals in movies include self at Ant-Man, Iron Man, Lost Angeles, and Cult. Her portrayals in the series are Shopia in Blue Bloods, Bartender in Unforgettable, Fredrick’s of Hollywood in Access Daily, Servant Faerie in True Blood, Hot girl in Working Class, Sprig Grenigier in CSI: Crime Scene Investigation, Server in Prison Break, Lexus in Dirt, Model in Ugly Betty, Self at RTL Boulevard, self at The Class and more.

Ricki Noel Lander is an on-off relationship with Robert Kraft since 2012. Kraft is an American billionaire and business magnate and is a CEO  and Chairman of The Kraft Group. Lander and Kraft have 39 years gap.

Kraft also has four children from his previous marriage. The couple does not have a steady relationship and is spotted with other men and women. Ricki gave birth to a daughter in 2017. On June 16, 2021, she gave birth to her second daughter.

The couple had an issue related to their daughter. Kraft claims that he is not the father of Ricki’s daughter, but he is providing support to both mother and daughter.

What is Ricki Noel Lander’s Net worth?

Ricki Noel Lander makes a decent amount of money from her acting career. She has appeared in numerous TV Series and Movies and is preparing for her upcoming projects. Her net worth is estimated to be around $2 Million.

Ricki Noel Lander shows her presence on Instagram by the username @thebutterflyandi with around 8532 followers. She often posts reels and pictures of her daughters on this account. Unfortunately, her account is not verified.