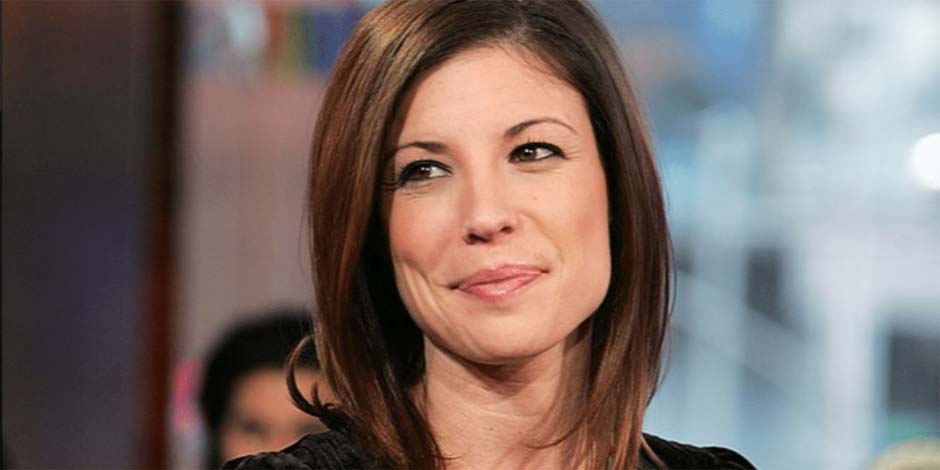 Missy Margera is well-known as an American former TV star, photographer, and model. In addition, she is renowned as a celebrity wife.

Missy Margera came into the limelight due to her on and off marital relationship with the professional skateboarder and MTV stuntman, Bam Margera.

You might also want to know about Stella Ritter.

Talking about her educational background, she studied at West Chester East High School, where she met her future husband, Bam Margera. Missy completed her graduation from Penn State University and obtained her bachelor’s degree in communications from there.

Missy Margera started her modeling career at a very young age. She could not get such a massive response as a model, so she decided to drop modeling and delved into acting and reality television. Margera started her acting career from the independent comedy flick “Haggard: The Movie in 2003. After that, she was seen in numerous cameos in the reality television series “Viva La Bam.” Missy has starred in the MTV reality show titled “Bam’s Unholy Union along with her then-husband.

Missy Margera was even approached by the “Playboy” magazine to pose nude with her then-husband as a guest photographer. Missy was also cast in the original movie “Bam Margera Presents: Where there is Santa.” Missy has also featured in a music video for rock band CKY. However, she hasn’t been seen in any movie, reality show, or television program.

You might also want to know about Raven Goodwin.

Bam Margera is a skateboarder, stuntmen, actor, musician, and others. He is best known to the world for his work with stunt crew and actor, Jackass. Bam also used to shoot videos of performing stunts and shooting videos of his friends and himself. Margera also became the performer, co-creator, and executive producer of the TV show Viva La Bam in 2003.

Bam Margera is also the writer and actor of the movie “Jackass.” Bam has served as the actor, executive producer, writer, and director of the films “Haggard: The Movie, Minghangs: The Movie and Bam Margera Presents. Bam Margera has also worked as the co=producer of the entire Jackass movie series. Bam has published several videos and DVDs such as Landspeed presents CKY, CKY4: The Latest & Greatest, and Element: Welcome back, Bam. Bam Margera is also featured in video games such as the Tony Hawk Pro Skater series and Scarface: The World is yours. Bam also published a book entitled “Serious as Dog Dirt” in 2009.

Missy Margera is presently single. She is previously married to Bam Margera. Missy and Bam met while they were in West Chester East High School. The duo tied a knot in 2007, on February 3. The couple married ceremony took place in Philadelphia, Pennsylvania, United States. The pair went to Dubai for their honeymoon. Missy and Bam got separated in 2012.

You might also want to know about Jill Latiano.

Check out some interesting facts about Celebrity Careers, Relationships, Latest Net Worth, Lifestyles, and many more on Global Stardom.