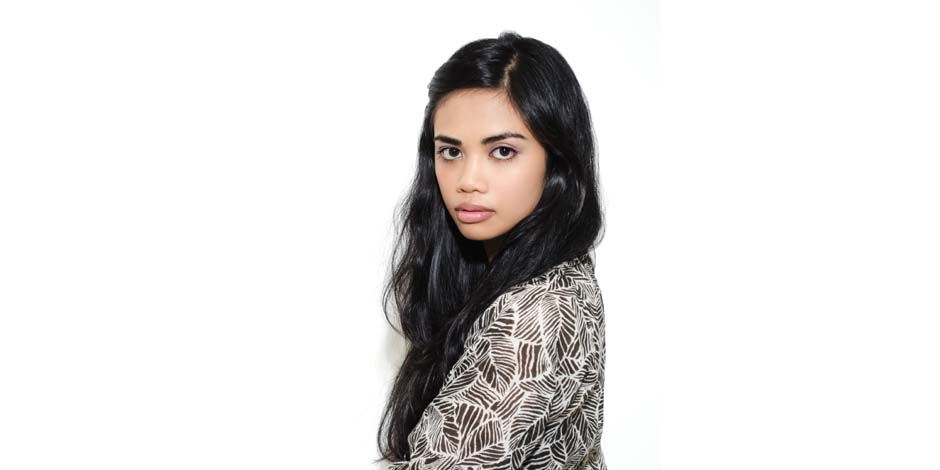 Louriza Tronco is a well-known actress and singer from Canada. After being featured in the Canadian musical comedy, Make it Pop, she gained fame along with Jadah Marie and Rory Gates, where she played the character Jodi Mappa.

Louriza Tronco has further gained attention with her appearance in the Disney channel Zapped, where she portrayed the character of Yuki.

Louriza Tronco was born in 1993, on October 21. She was born in Canada’s most significant and capital city, Winnipeg of Manitoba province. Tronco is the daughter of Filipino immigrant parents Rene and Meria Tronco and grew up in Winnipeg.

Louriza Tronco was always obsessed with acting and singing. Louriza was only eight years old when she performed in Joseph and the Amazing Technicolor Dreamcoat. She was also had part-time jobs during high school and gave auditions at the same time. Tronco is presently 27 years old as of 2021.

Louriza Tronco has attended high school at a local school in Winnipeg. After that, she graduated from the Canadian College of Performing Arts when she was 18. She was already involved in several choirs and acting classes since her childhood. Louriza joined the theatre arts academy when she was only five old and participated in several school plays.

After giving auditions for more than two years in Vancouver moving back and forth from Canada, she couldn’t land any role. So she then transferred there for her full-time dedication in acting and auditions. She finally landed her first minor character in the American mystery series. Cult, along with Morgan Cryer and Emma Roberts, portrayed the small role of Libby in 2013.

Louriza Tronco landed her first leading character in the Canadian musical comedy series, Make it Pop as Jodi Mapa, which was ended in 2016 with her appearances in 42 episodes; In 2017, she landed another prominent role as Grace in Spiral.

In 2019, Tronco landed the character of Gabrielle Dupres in the Canadian American horror series, The Order; she first landed a recurring role in its first season and later as the main cast in its second. Tronco’s minor appearances are Rachel and No One Would Tell Mystery 101: Playing Dead and others.

In 2014, Louriza gained public attention with her work as Yuki in the television film, Zapped. Tronco has also further featured in tv films such as The Unauthorized Saved by the Bell Story, My Boyfriends’ Dogs, and Night at the Museum: Secret of the Tomb, all in the same year.

Louriza Tronco is possibly dating someone right now. Tronco has posted the picture with her boyfriend on Facebook, but we don’t know much about him yet.

Louriza Tronco is primarily active on Twitter and has over 12.6 thousand followers by name @LourizaTronco. Tronco also has her account, but she doesn’t seem to use them anymore.

Louriza also has her official Facebook account, where she goes by the name @LourizaTroncoOfficial. She has amassed moreover 3.2 thousand likes and over 3.4 thousand followers.

Louriza Tronco has an approximate net worth of 1.5 million dollars as of 2021. Thanks to her numerous television series and film appearances that helped her reached this milestone. She hasn’t endorsed any brands yet.

Check out some interesting facts about Celebrities’ careers, Lifestyles, Relationships, Latest Net Worth, Height, Weight, and many more on Global Stardom.