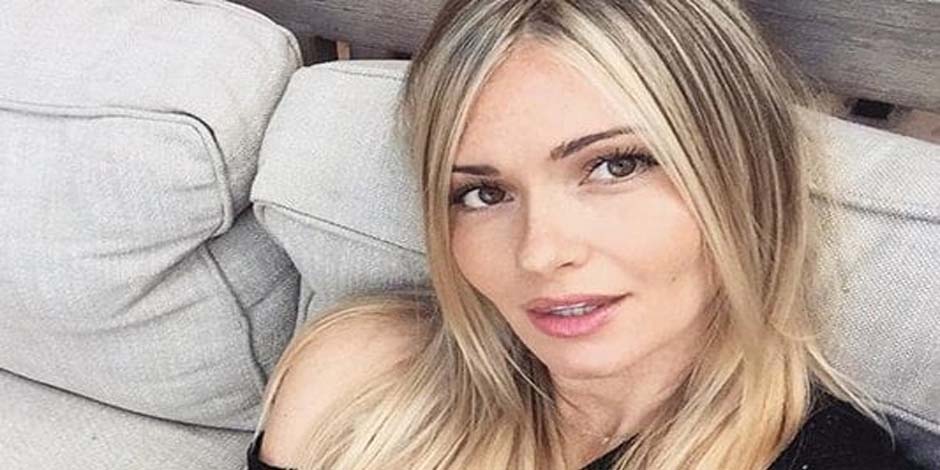 Lauren Parsekian is an actress and director from America. She was popular for being part of series like “NCIS: Special Agent Dinozzo”, “Finding Kind”, and “Dr. Phil.” Lauren is also a founder of the foundation “Kind Movement” in 2009.

The birthplace of Lauren Parsekian is Orange Country, California, United States. She came into the world on 8th December 1986. Her current age is 34 years old.

Lauren officially stepped into the movie industry after directing the movie “Finding Kind” in 2011. He also portrayed the role of a doctor in the television series “NCIS: Special Agent DiNozzo Visits Dr. Phil” in 2012.

You might also want to read about Zienna Eve

Who is the husband of Lauren Parsekian?

Aaron Paul is the husband of Lauren Parsekian. He is an actor and producer from America. Aaron is popular for his appearance in the series “Breaking Bad” and “Big Love” and series like “Need for Speed”, “Central Intelligence”, and “Eye in the Sky.”

Lauren and Aaron met for the first time while crossing paths at “Coachella Music Festival” in 2009. But it was their first meet that became the beginning of their relationship.

The wedding story of Aaron Paul was not less than that of a romantic union of couples in a movie. The couple exchanged their wedding vows at the “Calamigos Ranch” in Malibu. It was during the weekend of the “Wedding Festivities.”

Moreover, Lauren shared that it was both an emotional and beautiful moment. She even added that the first moment that Lauren saw Aaron would be the perfect visual snapshot of her life.

Similarly, Aaron had planned something beautiful for Lauren. He had collaborated with all the 250 guests to join and made them sing the favorite song of the couple. Aron had sent mail to all the guests so that they all could sing the “Beauty” (originally sung by Shivers) during the wedding. It was both a beautiful and emotional moment for Aaron.

The couple danced to the song “La Vie en Rose.” The Indie band at their wedding even sang the song: ‘Everything was Perfect.’ This was a magical moment for the couple.

Mother of a Daughter

Lauren Parsekian gave birth to a baby girl on 9th February 2018.  She confirmed her birth on the same day from her Instagram. Lauren keeps posting photos with her daughter and husband time and again.

Lauren has been actively involved in the acting fraternity for about ten years old. There are not many details about his salaries, properties, and net worth available. According to celebritynetworth.net, her husband Lauren Parsekian has an approximate net worth of $20 million.