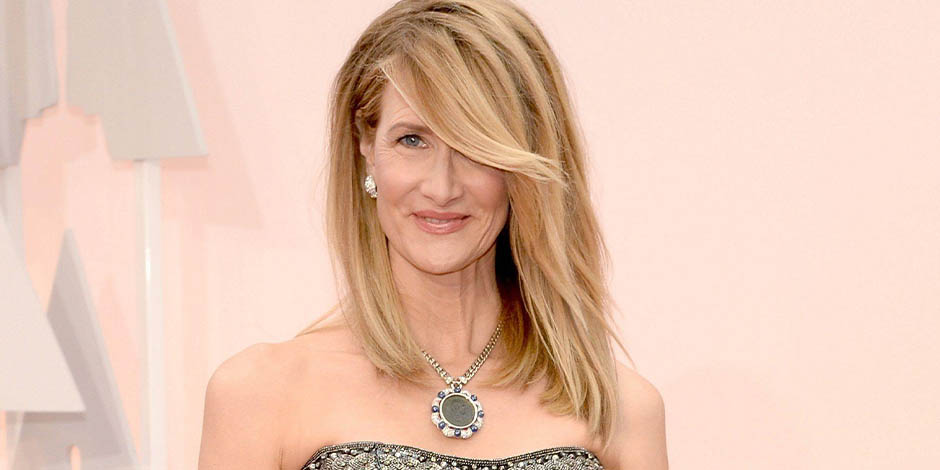 Laura Dern is an American actress/filmmaker who is best known for her performance in the Steven Spielberg movie titled “Jurassic Park”. She gained international fame through this movie. Before she appeared in “Jurassic Park”, she was a part of iconic movies like “Mask” and “Wild At Heart”.

For her excellent performance in rambling rose, she was nominated for an academy award. In 1997 she was present in the episode of the show titled Ellen, in which Ellen came out to the public.

Laura Dern was born to Diane Ladd and Bruce Dern in Santa Monica on February 10, 1967. Her father and mother both were actors. Her grandfather’s name was George Dern. He was a Governor of Utah and he even served as a Secretary of War.

Laura didn’t come in contact with her father after her parents divorced in 1969. She was raised in a Roman Catholic family. She lived with her mother and her grandmother.

Laura was often bullied for her height. She was 1.78 meters tall when she was a teenager, which was taller than other students. This led to her being bullied and students made fun of her height and big feet. She had scoliosis as a kid. 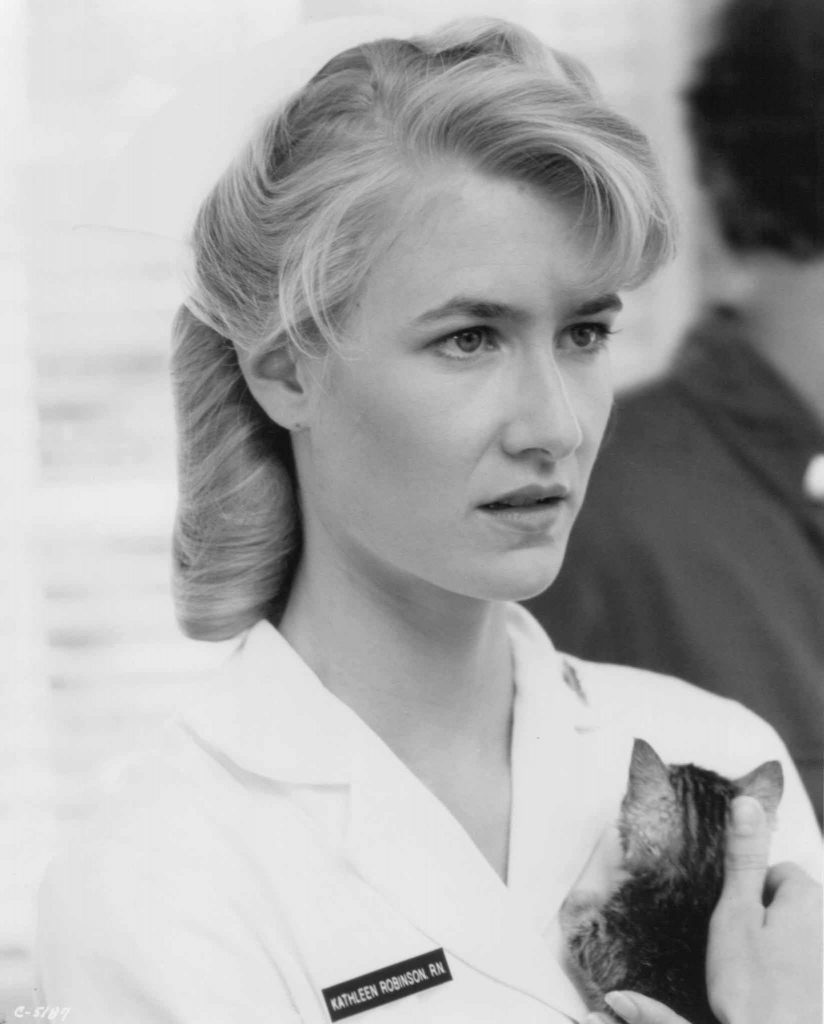 In 1973, Laura Dern made her first film appearance as an extra in the film “White Lightning”.

She made her first proper appearance in the film “Alice Doesn’t Live Here Anymore” in 1974 with her mother. At the age of 15, she was Miss Golden Globe. The same year, she appeared in the film “Ladies and Gentlemen, The Fabulous Stains”.

She acquired emancipation at the age of 16, it allowed her to work as much time as adults.

In 1986, she did her first film with director David Lynch. It was a huge role and she went on to do four more films with Lynch later on. She played the role of Sandy Williams in “Blue Velvet“.

From 1988 to 1990, she played in films and TV shows like “, Haunted Summer”, “Nightmare Classics” and “Fat Man and Little Boy”.  Other minor roles include films like “Wild at Heart”.

She played the lead role of Rose in the film “Rambling Rose” in 1991. Her mother was also a part of the movie. Her mother and she both were nominated for Oscar Awards in 1992.

In 1993, the film “Jurassic Park” was released. The film was one of the highest-grossing films of the year and was considered groundbreaking due to the excellent visual effects and use of animatronics. Laura was in the lead role of the film and played the role of Dr. Ellie Sattler. In 1993, she also appeared in the film “A Perfect World”.

In 1995, Laura Dern voiced the character named June in the series titled “Frasier”. She also appeared in the film “Down Came a Blackbird”.

In the 2004 film “We Don’t Live Here Anymore”, she played the role of Terry Linden. For that role, she was nominated for a Seattle Film Critics Awards.

In 2006, she played the role of Nikki Grace in the film “Inland Empire”. She also co-produced the film. 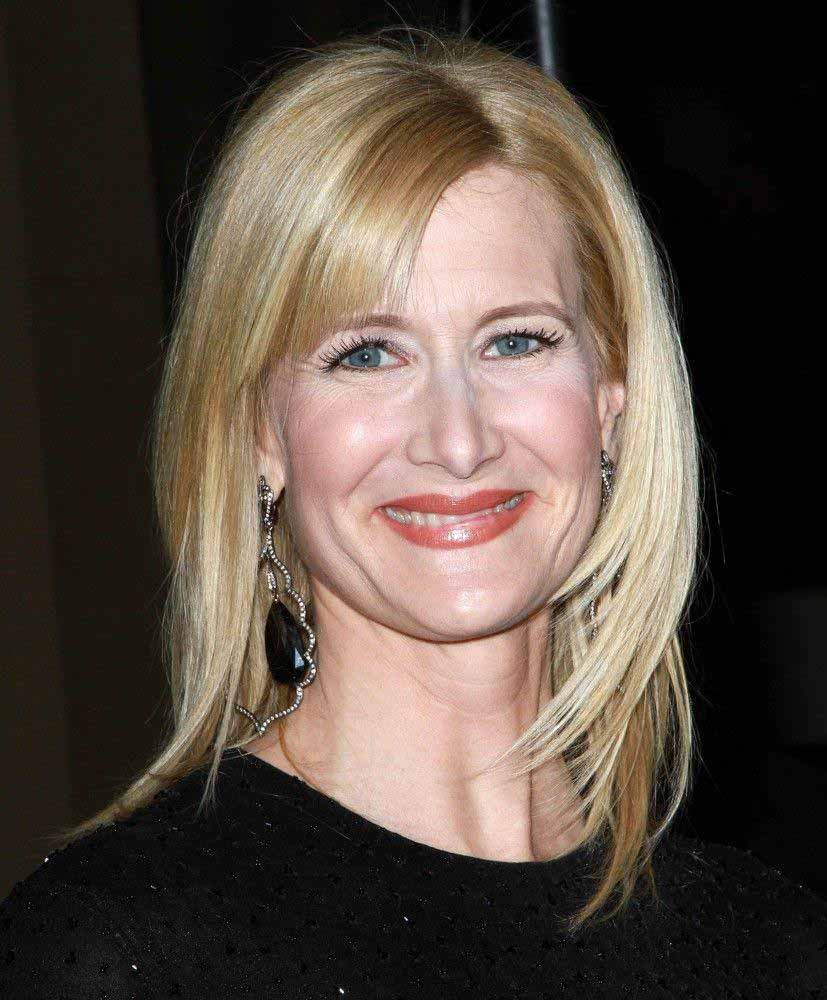 In 2010, Laura Dern appeared in the films “Everything Must Go” and “Little Dockers”.

She appeared as herself in the 2013 documentary titled “Jay Z: Made in America”.

She was the narrator for “Crazy, Not Insane” in 2020. She was the producer for the film “The Way I See It”.

She is to appear in the film “Jurassic World: Domain”in the role of Dr. Ellie Sattler in 2021.

From 2011 to 2013, she appeared in 18 episodes of “Enlightened” as Amy Jellicoe. She was also the executive producer and co-creator of the show.

Laura Dern married Ben Harper on December 23 of 2005. They married at their home in LA. Their first baby together was born on August 21, 2001, and he was named Ellery Walker. Their daughter was born in November 2004 and was named Jaya. Ben filed for a divorce in 2010 and the divorce was finalized in September of 2013. 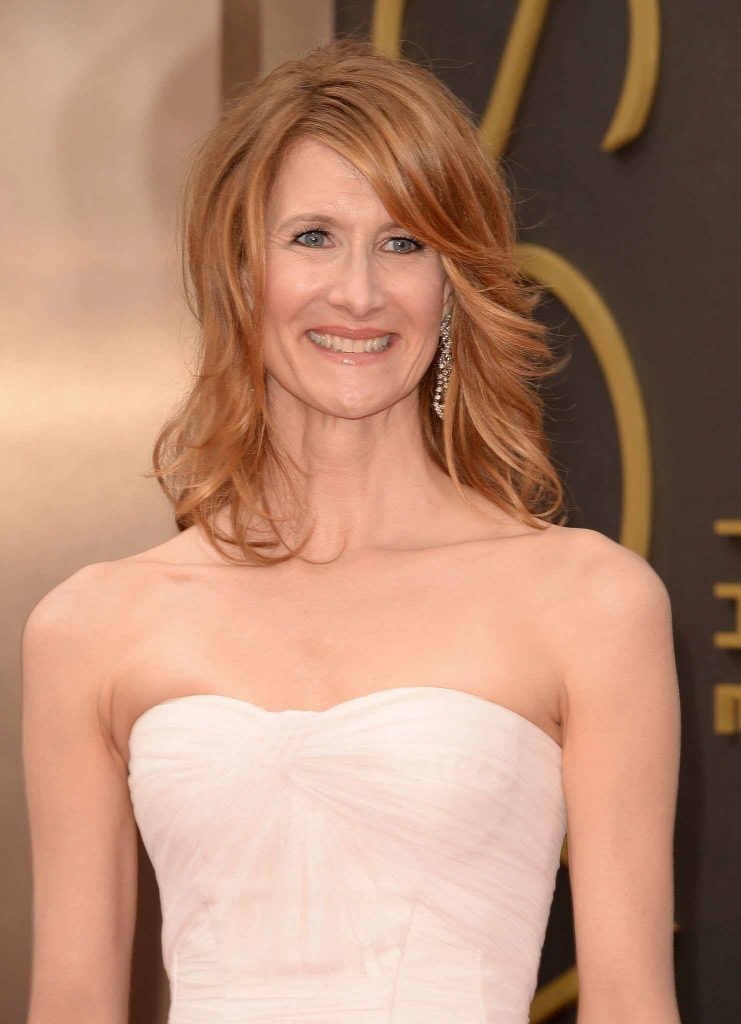 Laura Dern is active on social media platforms too. As of 6th Sptember 2020 in Twitter she has 168K followers and on Instagram she has 1 million followers on her offical account.

Laura Dern estimated net worth is US$ 22 million as of September 2020.