Jessica Sula is an actress from Welsh who gained fame from the British teen comedy-drama tv series called Skins for her portrayal of the character Grace Blood. Since then, she has appeared in other tv series like Scream and Panic, where she made her appearance as the main character. Hopefully, we will see her in the bigger picture in the coming future.

Jessica Sula was born on 3rd may of 1994 in the coastal city of Wales called Swansea. She is the daughter of an Afro-Trinidadian mother named Shula Blades and a German father, Steven Sula. She attended Gorseinon College, which is located in Gorseinon, a town where she grew up. She graduated from her college with a degree in Drama, French, and Spanish, all in A-levels. She has Chinese and Estonian ancestry as well. 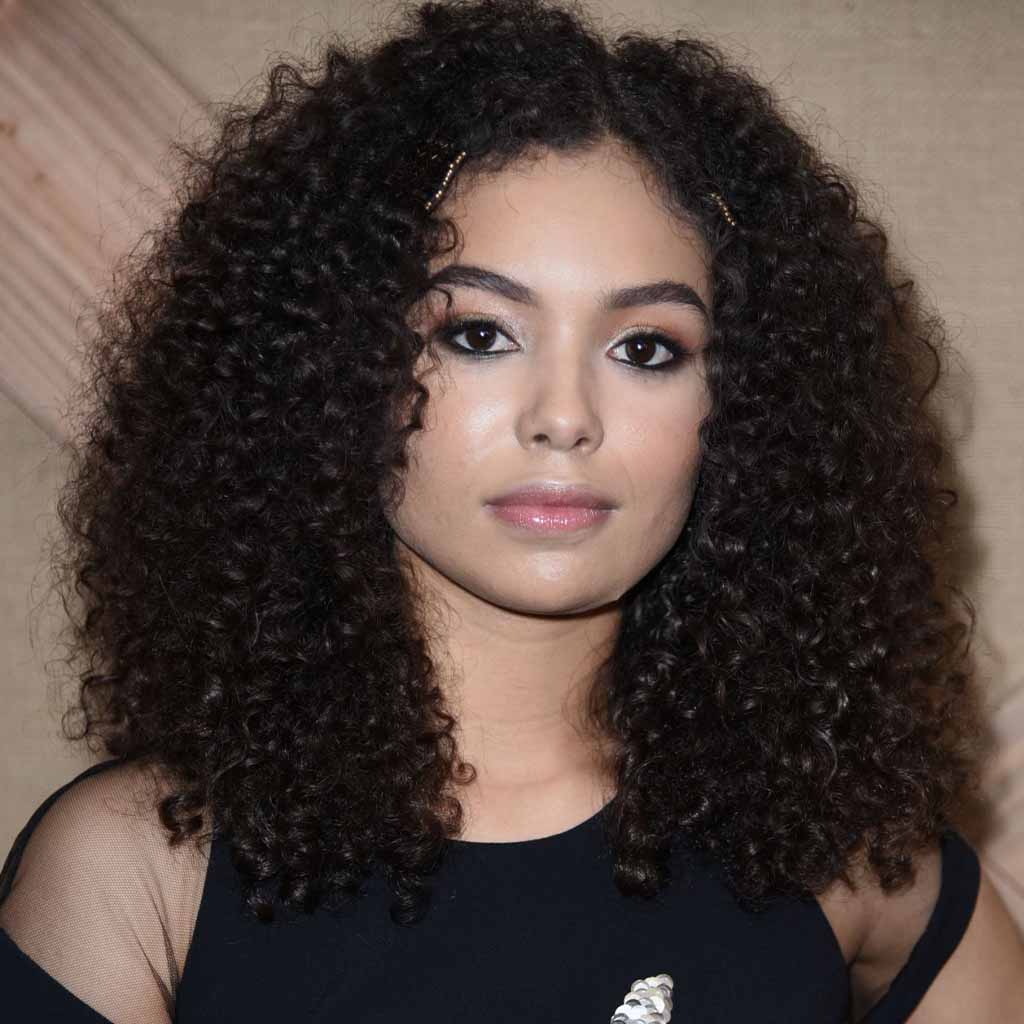 Jessica Sula made her film debut in 2014 from the film Honeytrap where she made her small appearance as Layla. In 2016, she earned herself public attention after playing Marcia’s role in M. Night Shyamalan’s American psychological horror-thriller film Split. The film was the series of film Unbreakable and earned quite a success with 278.5 million dollars in the box office, made only with a budget of 9 million dollars.

In 2017, Sula made her appearance in the comedy-romance film called The Lovers. The film was directed by Azazel Jacobs, where she portrayed Erin’s character alongside co-stars Debra Winger, Tracy Letts, Aidan Gillen, Melora Walters, and Tyler Ross. The film did not receive much success at the box office as it earned only 2.1 million dollars.

In 2018, Sula made her appearance in the film Big Fork portraying the character of Emily. In 2019, she starred in Adam Neutzsky’s film All the Little Things We Kill as Katy Walker alongside co-stars Elizabeth Marvel as Deb Anderson, Guillermo Diaz as Bill, RJ Mitte as Jamie King, and so on. The film didn’t receive much success and only earned about 5.7 ratings. Since then, she hasn’t made any appearances in the film industry.

Jessica Sula made her acting career debut through the television series Skins. The series was premiered in 2011, and it was a British teen comedy-drama television series where she portrayed the character of Grace Blood. She made her appearance in over 14 episodes of the series and became the vocalist for episode 6.1, called All because of you. She has already caught a lot of public attention from the series.

In 2013, after the end of the series Skins, she made her small appearance in another British comedy-drama series called Love and Marriage. In the series, she portrayed the character of Scarlett Quilter. In 2015, she made her small appearance in an episode called “YOLO” of American thriller tv series named Eye Candy, where she portrayed Morgan’s character.

Following a year in 2016, Jessica Sula landed the main role in the American teen drama tv series called Recovery Road. In the series, she portrayed the character of Maddie Graham, and the series was based on Blake Nelson’s young adult novel. It ended the same year without any extra seasons. The same year, she made her appearance as Amy in the American urban fantasy tv series called Lucifer as Amy in an episode called “Everything’s Coming Up Lucifer.” 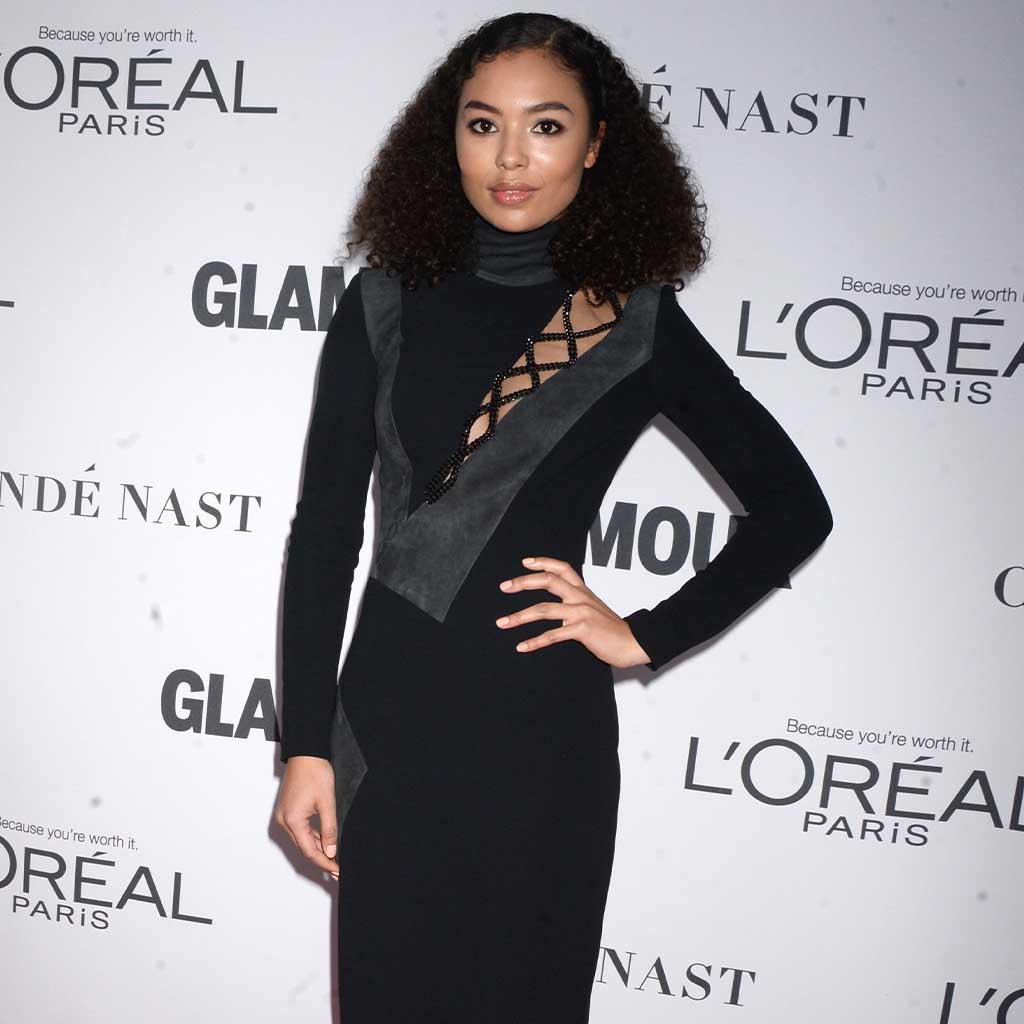 Talking about the love life of Jessica Sula, she is currently single and believed to have one relationship in the past. She is neither married nor has any children of her own. Taking a peek at her social media, she doesn’t seem interested in having a relationship right now. She is not much into makeup, and she looks, and we can see that she prefers to keep it low.

Sula has both Twitter and Instagram accounts, among which she has made her Twitter account private, whereas she has over 144 thousand followers on Instagram. We can see that she is carefree and open about her opinions, but she keeps it private when it comes to her private love and family life. From what we have discovered till now is that she is learning karate and is a good guitarist.

Physical statistics and others

Jessica Sula is 26 years old as of 2020, and she is a young, talented, and full-grown beautiful lady. She has a height of 5 feet and 5 inches with a bodyweight of about 54 kg. She possesses a waist of 22 inches with a breast size of 29 inches and a hip size of 31 inches.

Sula belongs to British nationality. She has dark brown hair and eye of the same color. She has a multiracial ethnicity. She has natural afro hair, but she prefers to keep it straight and wavy. Her zodiac sign is Taurus. Her sexual orientation is believed to be straight. 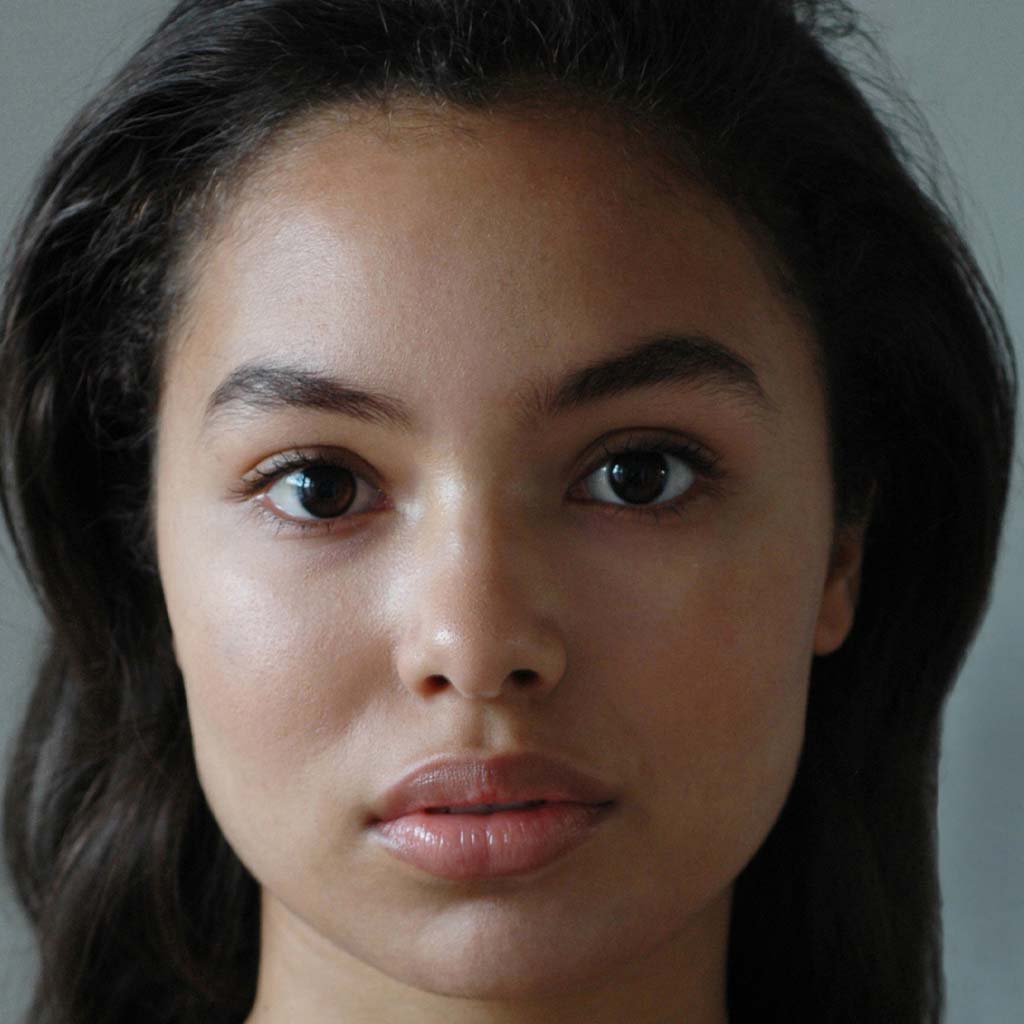 Jessica Sula’s net worth as of 2020 is estimated to be around 1 million dollars. She recently received public attention from the tv series Skins and started making huge earning after its success. Since she is young and just getting started, we believe her net worth will rise in the coming years if she receives bigger projects in the coming future.