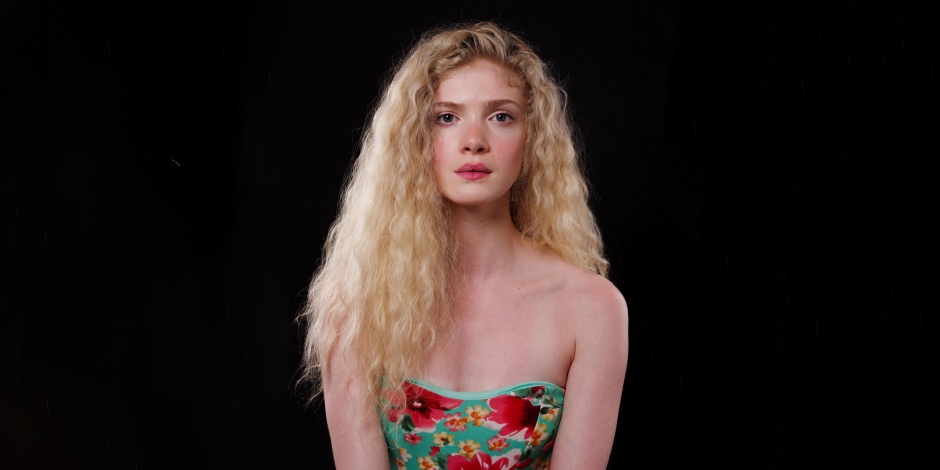 The birthplace of Elena is New York City, NY, America. She came into the world on 26th September 1997.  Her current age is 23 years old. Her father’s name is Alexander Kampouris. He is an owner of a boutique wine store. Her mother’s name is Ivey Barry. She is a fashion designer and illustrator. Elena has a sibling. It is his elder brother Emmanuel.

You might also want to check out Sophie Bolen

She has an attractive height of 5 feet 7 inches along with a complimentary weight of 52 kg. The color of her hair is blonde. Her eyes are blue in color. The size of her breast is 31 inches. Her waist size is 24 inches. Her hip is 34 inches.

Elena Kampouris has attended the “Gill St. Bernard’s School.” She had left the school. Later, she received tuition to complete her final years during high school.

How Kampouris started her career?

The professional acting career Elena began from a small role in the series “Gossip Girls.” Then she appeared in a supporting role in the TV movie “Jinxed” in 2013. Elena was part of the movie “Labor Day” in the same year. The movie failed to do well at the box office and also received mixed criticism. Although Elena was going through bumpy rides in the initial phase of her career, she kept pushing herself.

Likewise, Elena Kampouris succeeded in showing her acting skills after being part of the movie “Men, Women and Children” 2014. Jason Reitman had directed the movie. The same year, she was part of the movie “The Cobbler.” The movie failed both commercially and critically. Finally, Elena was part of the TV series “American Odyssey” in 2015. The series received positive reviews and ran for only one season.

Similarly, Elena portrayed the role of Paris Miller in the movie “My Big Fat Greek Wedding 2” in 2016. Kirk Jones had directed the movie. It was a huge success. The movie succeeded in collecting a total amount of $90 million. The movie was made with an investment of $18 million. She also appeared in the play “Les Liaisons Dangereuses” at “Broadway” in the same year.

You might also want to check out Jayma Mays

Elena appeared in a supporting role in the movie “Before I Fall” in 2017. Ry Russo-Young had directed the movie. The movie was also a great success, with a collection of more than $18.9 million in an investment of $5 million. She portrayed a lead role in the series “Sacred Lies” in 2018.

There are not many details of her private life available. She loves to keep her private life to herself. Elena seems to be totally in love with her acting and is keenly focused on establishing her name in the industry. Unfortunately, there is no news or rumors of her boyfriend available.

Is Kampouris on Social Media?

You might also want to check out Tea Leoni

How much is the Current Net Worth Elena?

There are not many details of her cars, salaries, and properties available. However, according to taddlr.com, Elena Kampouris has an approximate net worth of $5 million.