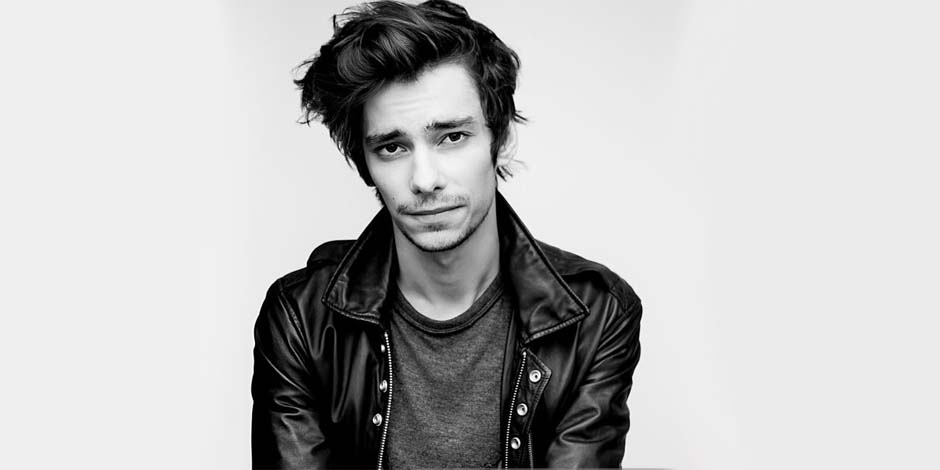 Devon Bostick is a well-known Canadian actor. He is best known for playing the character of Simon in the movie Adoration and Brent in the movie Saw VI. Devon is also known for his character as Rodrick Heffley in the Diary of Wimpy Kid movie Franchise.

You might also want to know about Abby Chin.

Devon Bostick was born in 1991, on November 13. He was born in Toronto, Ontario, Canada. Presently, he is 30 years old as of 2021. Devon is the son of Stephanie Gorin (Mother) and Joe Bostick (Father). Bostick’s father is a film flight coordinator and actor, and his mother works as a casting agent. Bostick has grown up with his brother Jesse Bostick who is also an actor.

Talking about his educational background, he has attended the Etobicoke School of the Arts, located in the Royal York Collegiate Institute building in Etobicoke, Toronto, Ontario, Canada, since 1983, and specialized public arts academic high school.

Devon Bostick started his career in acting when he was in the fifth standard. He has started his acting career from the TV show Exhibit A: Secrets of Forensic Science. After that, he appeared in the show Odyssey 5 in 2002 and 2003. Devon was also seen in the television movie Hustle and Knights of the South Bronx.

In 2005, Devon played the character of Brian in the movie Land of the Dead. From 2006 to 2007, Bostick has appeared in the movies like Saw IV, Degrassi: The Next Generation, Fugitive Pieces, The Altar Boy Gang, Citizen Duane, A Life Interrupted, and others. After that, he was seen in the drama movie Adoration in 2008 as Simon.

Devon Bostick was also seen in the horror thriller movies Saw VI in 2009. After that, Devon has featured in the television series Being Erica. It is a comedy-drama television series that ran on CBC from January 5, 2009, to December 12, 2011, created by Jana Sinyor, first announced by the CBC as The Session but was eventually renamed Being Erica before its 2009 premiere. Later, it was published by Temple Street Productions and BBC Worldwide.

Devon Bostick had also played the character Rodrick Heffley, in the Diary of a Wimpy Kid in 2010. It is a family comedy movie series based on Jeff Kinney’s book series of the same name. He has also featured in the episodes of Haven, Rookie Blue, and Flashpoint. After that, Devon has also seen in 10 episodes of the online series Aim High in 2013.

Devon Bostick has also played the prominent role of Jasper Jordan in The 100 from 2014 to 2017. He was also seen in a movie like Okja, Small Time, Being Charlie, and Regression. Devon has also worked on the music video for Lady Gaga.

You might also want to know about Paige Maddux.

Devon Bostick has won several awards in his career. He has received the Best Actor Award at the Las Vegas International Film and Screenwriting Competition in 2020.

After that, Bostick has also won the Best Performance by an Actor Award at the Prince of Prestige Academy Award in 2020 and also won Best Actor Winner at the Bare Bones International Film and Music Festival in 2021.

Devon Bostick is currently single. Previously, he has dated Alexandra Burman. However, he has not shared much information regarding their relationship status.

Devon Bostick is a well-known actor. He has done such a great job since childhood. Devon has gathered such a considerable amount of money through his career and living such a lavish lifestyle. Devon estimated net worth is around $4 million.