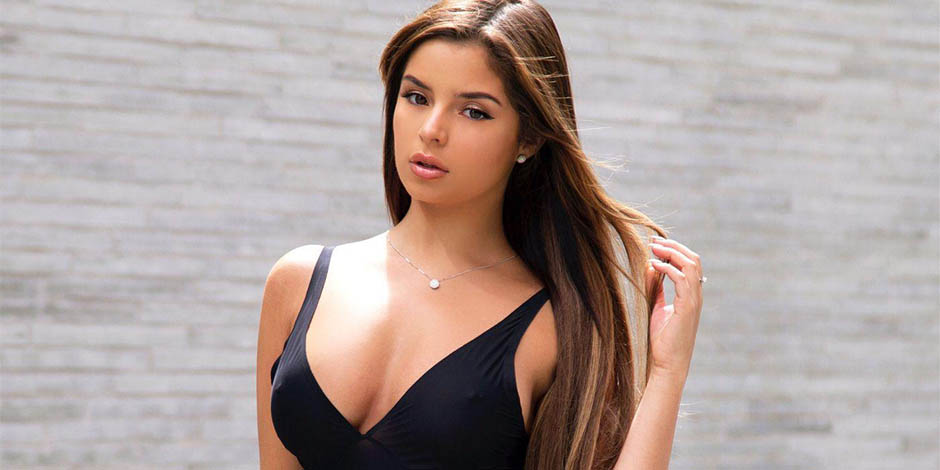 Social Media has been a significant part of the life of people. People get a lot of refreshments along with some productive stuff. Microblogging sites have been highly developed since 2000. In early 2000, LinkedIn and MySpace started getting into function. Then the Photobucket and Flickr supported the sharing and uploading of photos. It became easier to share videos through YouTube in 2005. With the course of time, Facebook and Twitter started provided services in 2006. Likewise, another photo and video sharing application “Instagram”, after it’s launch, is getting popularity among the people.

Most of these sites or media applications we’re developed for easiness in communication among the people. But with the course of its evolution, it also becomes a source for a lot of opportunities. Nowadays, people are studying crash courses in social media marketing, management, and handling. Not only this is giving platforms for business organizations but also has been creating a tremendous career for talented people. There was once a time when people have to depend upon radio, television, and newspaper to share their personal talent. But the social media has given everyone the power to share their talents in a few seconds around the globe.

Likewise, Demi Rose is also one of the talented social media users who started getting opportunities through Instagram. Her impressive way of capturing selfies and portraying herself increased her followers. After the increase of followers, Taz’s Angels contacted her to sign. Modeling contract. Then, her photoshoots for various projects dazzled the world in a short period of time. It was not only her Instagram that took her towards fame but also her journey till the age of 18.

Christine Mawby gave birth to Demi in Birmingham, the UK on March 27, 1995. Her father’s name was Barrie Mawby. Her mother had a heart attack due to which she got a stroke when she was 17 years old. Then, the carer started to look after her. She even cared for her mother for about 7 years. Unfortunately, her father passed away because of cancer. And just after seven months of the death of her father, his mother died because of a stomach infection. She had shared the incident on her social media to make people feel strong in hard days.

Demi Rose was very lovely during her school day with fewer friends. She started using sites like “Myspace.” Demi had shared a photo on the beach with her best friend on a beach. It became viral. She also had to face the situation of using her photo unknowingly in the adult sites. It was back when she was in high school around the age of 14 and 15. That became quite a buzz in her school. 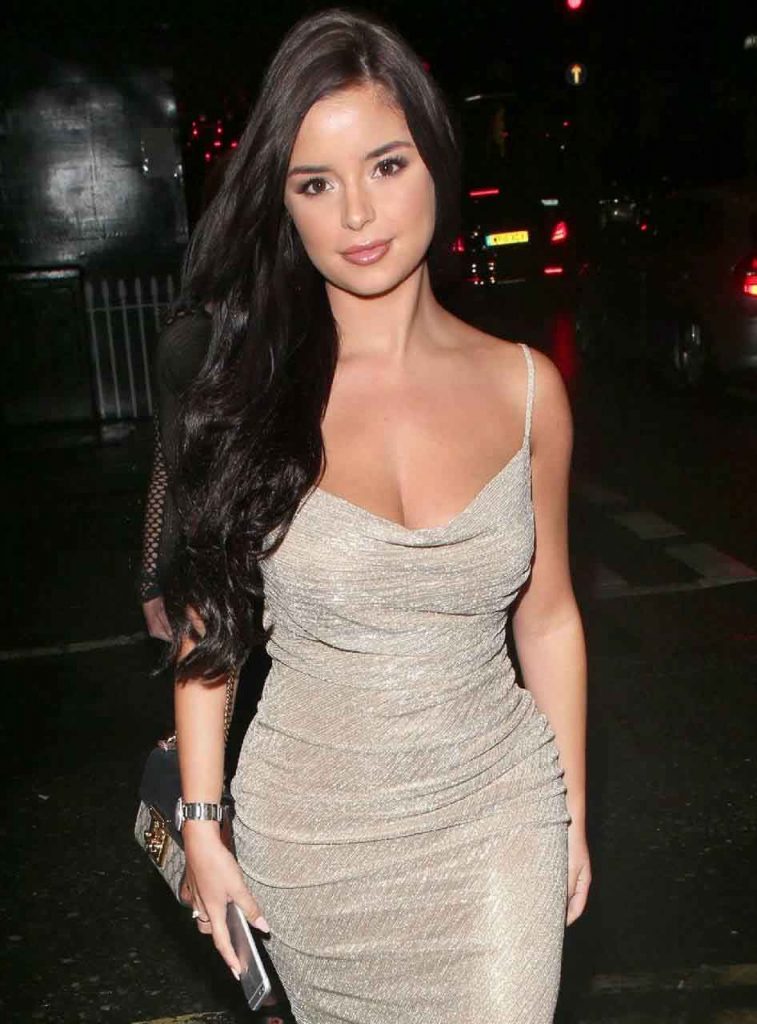 All of a sudden, her uncle and aunt came with the printed photo of Demi’s photo on the adult site in the ad pop up section. But she convinced her parents about the absence of her involvement in the activity. Things slowly get better. As Demi didn’t have more friends to hangout. She used to be awake late at the night going through social media sites. And once her mother caught her at 3 A.M. and shifted the computer from her room to the ground floor.

The more educational details about Demi has not been found. It may be because she didn’t have a great academic life with friends. Demi has completed her college degree in Beauty Therapy and Spanish.

Demi Rose was interested in modeling from an early age. As she has a degree in Beauty Therapy, she had been going through fashion magazines and newspapers a lot.  She began her career when she applied to an agency and got contacted back within 24 hours. Then she started doing photo shoots for the lenders, magazines. She started by doing modeling for lingerie and swimming costumes.

Since the age of 18, and professionally getting into modeling, she had a strict diet. She doesn’t have meat, dairy products, and carbohydrates. Demi follows a “keto diet.”Demi does focus on her glutes with the cardio in order to look attractive.  Her effort can be seen in her photographs. She looks elegant. As a result, she has been part of big modeling projects. 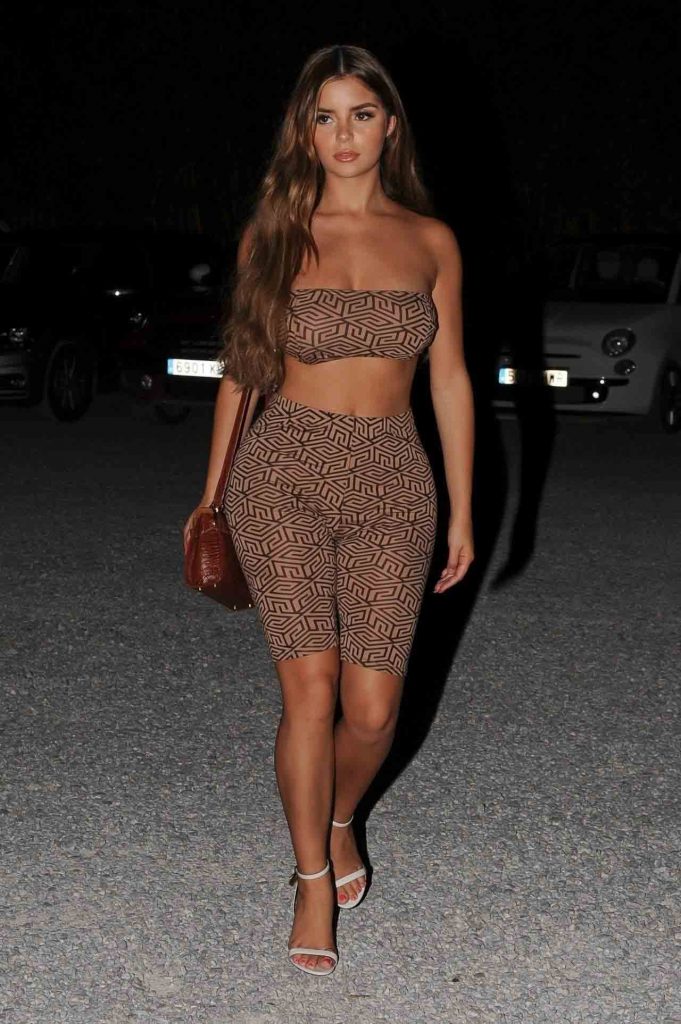 Demi Rose has done modeling for a number of magazines. M! Magazine Denmark, FHM Magazine, Zoo, Nuts, and Worldstar HipHop are some of the magazines. She was approached by a famous videographer on Instagram named ” @LiveRichMedia” for a bucket list of traveling with his girlfriend. It was a last-minute trip to Egypt and Jordan in 2020.

Moreover, Demi has also been part of music videos of Chris Brown and DJ Khaled. She had also tried the career for DJing and opened a SoundCloud account.

Social media has not only been a platform to make friends for Demi Rose but also an ocean of opportunities. It was her effort in social media that helped her a lot in professional life. She goes with the name of “@demirose” on Instagram with 14.3 M followers. Demi is not officially present on other social media platforms. But her Instagram is full of her recent project’s posts and a lot of eye-catching pictures. 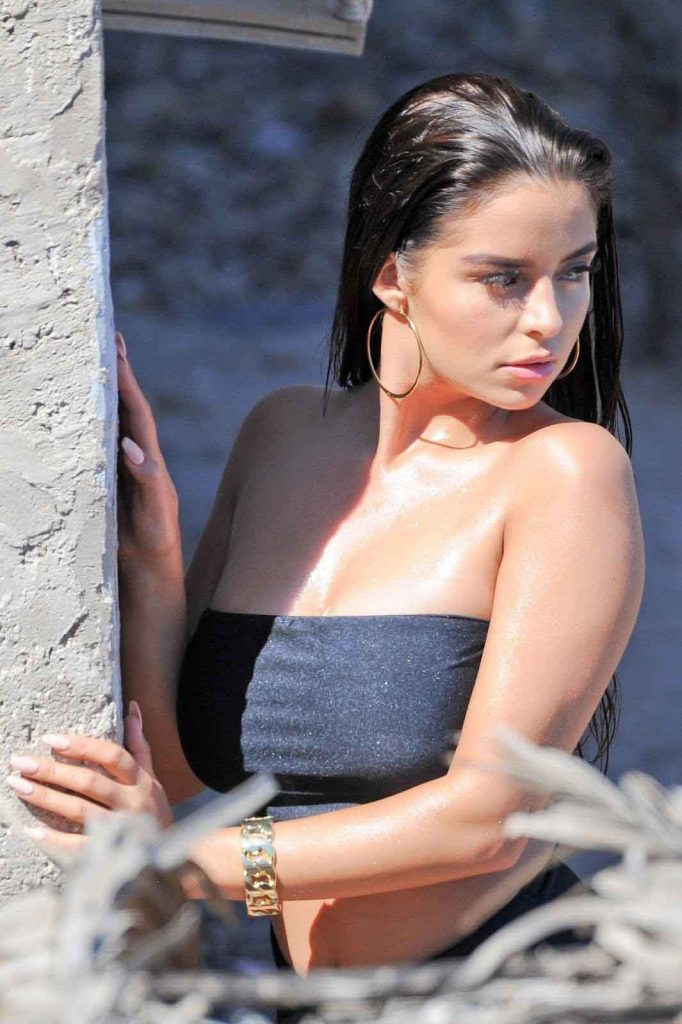 The full name of Demi is Demi Rose Mawby. Her current age is 25 years, her nationality is British and ethnicity is British-Columbian. Her height is 5 feet 2 inches with a complimentary weight of 58 kgs.