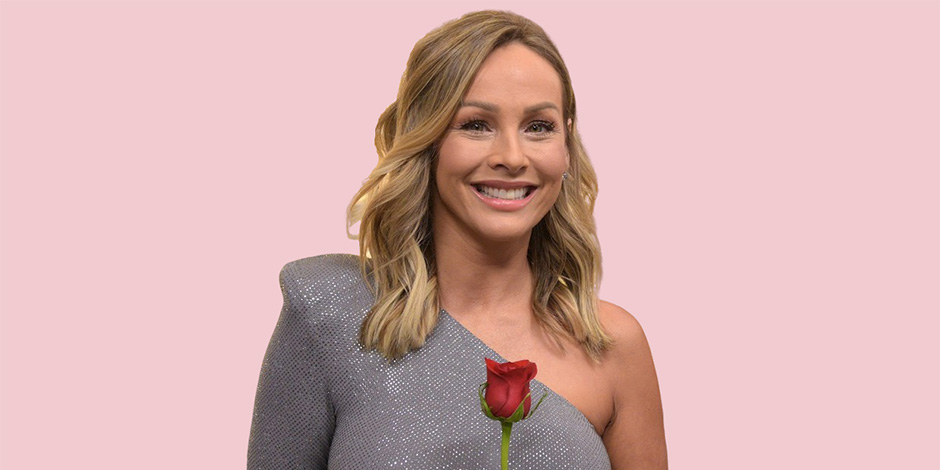 Gorgeous lady, Clare Crawley is a famous American TV personality. She appeared in a limited number of TV shows and is well known for her appearance in the 18th season of The Bachelor by ABC. She ends up as runner-up. She also made her debut in the 16th season of The Bachelorette. She made other appearances in a show with similar plots named Bachelor in Paradise and Bachelor Winter Games. She earned quite a fame only from TV shows.

Claire Crawley was born on March 20, 1981, in Sacramento, California.  Being the youngest of 6 girls, young Claire knew she was much loved and precious to all.  Her parents were forever grateful for being blessed with their six daughters, and they sure made them aware of that. She has fond memories of growing up and recalled her childhood as nothing short of idyllic. Sadly, her father succumbed after a long battle with brain cancer in 2004. This tragic event brought her family closer and helped shape Claire into the mature independent woman she is today.  She did her schooling at St Francis high school, Sacramento.  She had an interest in beauty and grooming and later pursued further training to be a hairstylist. 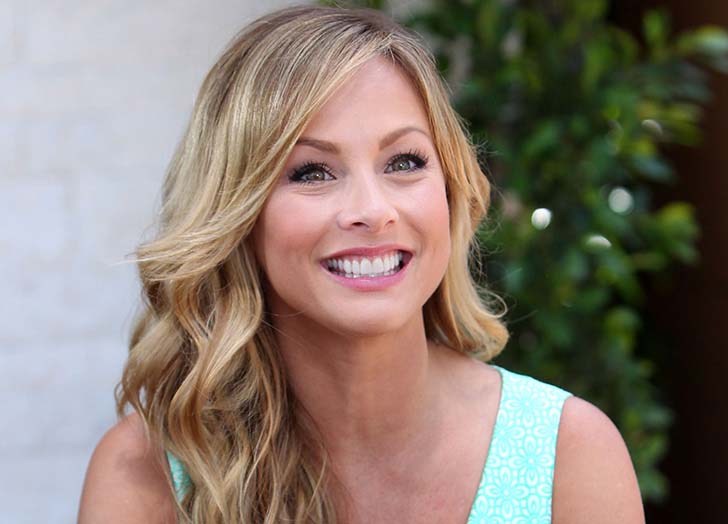 In the 18th season of The Bachelor by Juan Pablo Galavis, Clare Crawley made her first appearance. She made it into the final along with Nikki Ferrell but was rejected and became a runner up. After the show, Galavis explained that he regrets going to the ocean for swimming at night with Crawley. She also reported how he used their time together as a bad example. She tried her best in other reality show named Bachelor in Paradise, where she worked in two seasons, American season 1 and American season second. Since she didn’t find love in any season, it was quite a bad luck and unsuccessful for her, and left the show.

Clare Crawley’s next appearance was for the show Bachelor Winter Games, where she experienced some exciting things. She got involved in 3 people’s love triangle consisting of Benoit Beausejour Savard and Christian Rauch. Even though she got left alone, in some special reunion on 22nd February 2018, she revealed her relationship with Benoit even outside the show. She explained how he proposed to her on the stage and how she accepted. She only appeared in one season, but Beausejour appeared again in the 5th season of the show.

Good Morning America announced that Clare Crawley would appear in the 16th season of the show The Bachelorette as a lead role on 2nd March 2020. She would be the oldest Bachelorette in the front as she is 39 years old. The show was to be premiered in May 2020, but due to COVID 19 pandemic, it is postponed to October the same year. The show is getting filmed entirely in the USA because of COVID again. The show is about choosing the right husband among 25 bachelors based on how they purpose and their characters.

Except for the shows, Clare Crawley works as a full-time hairstylist at her hair salon, DeFacto Salon in Sacramento. She is known for her impressive and professional work with hair and the current trends, style, cut, and colors. As of her many satisfied customers, they reviewed as she has magical powers and how she brings up her creative and skillful work. 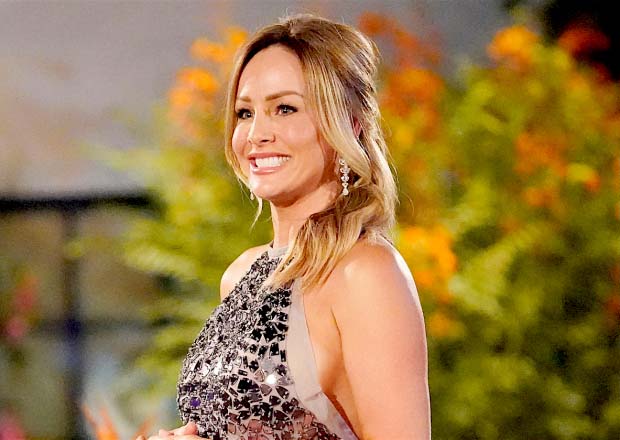 After her father’s death, she got more matured and got to think into her future with her life full of responsibilities. That how everything works; you learn by experience. With her beauty on her side, Crawley can achieve a lot and the right image.

Clare Crawley is an American citizen and follows Christianity as her religion. She is 39 years old from the time of writing. She is glamorous with blonde hair, and beautiful blue eyes is another addition to her beauty. She stands 5 feet and 5 inches tall and weighs 56 kilograms. Her body build is slim, and her body measurements are 33-26-33.

Being secretive about their private life is the nature of celebrities. They feel uncomfortable and uneasy about sharing it with the public, and most of all, reporters create their own stories. That how Clare Crawley thinks. But well as of our information, Clare was involved with Benoit Beausejour and Christian Rauch in 2018. It was a kind of love triangle. Later Beausejour proposed her, and as of now, they already parted their ways. 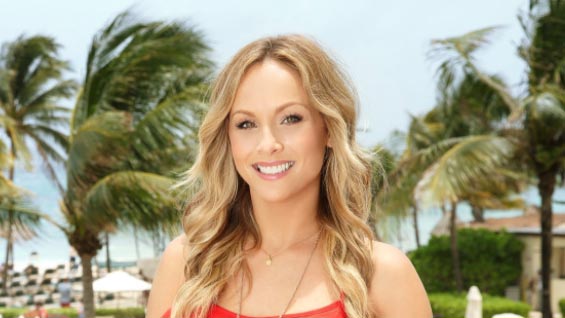 Clare Crawley always loved going to new places and meet new people. We can say her hobby is to travel. She mostly loves to visit Malibu. Her favorite sport is American Football.

According to Celebrity net worth, Clare Crawley has an estimated net worth of $800,000.