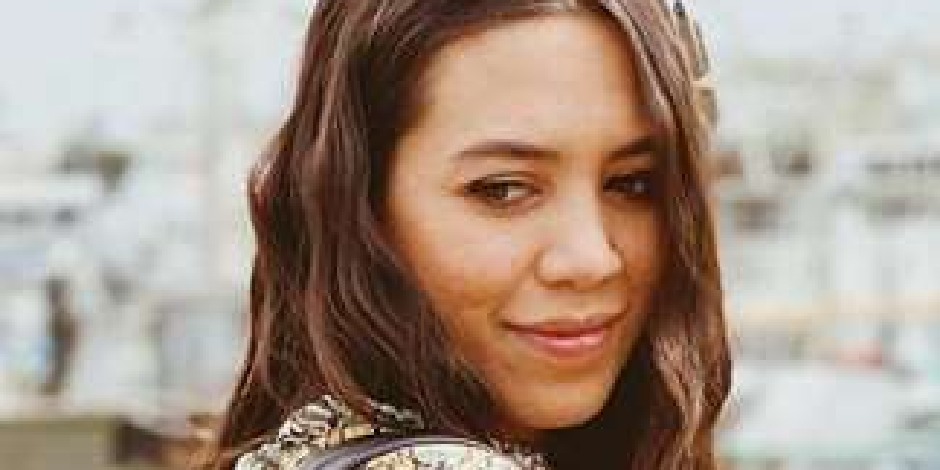 Amanda Faye is a well-known American social media sensation, cosmetologist, and photographer. She also has a YouTube channel to upload videos related to lifestyles, fashion, and beauty videos on her personal YouTube channel.

She is also a member of the “Matt & Amanda” YouTube channel collaborated with her husband.

Amanda Faye landed in the world in 1990, on July 29. Faye has born in Los Angeles, California, the United States of America. Presently, she is 30 years old. Amanda has born with the birth name Amanda Marcus. She has not mentioned her family details until now.

Faye is grown up with her sister Megan. Faye has not shared her educational background until now. Looking towards her age, she might complete her graduation from a reputed University, and now she is focusing on her career.

You might also want to know about Miranda Rijnsburger.

How did Faye start her Career?

Amanda Faye is a Youtuber who shared content related to lifestyle, fashion, and beauty content on her YouTube channel. Faye also worked as a lifestyle photographer. She has also worked as photographs for weddings, couples, family portraits, engagement pictures, and many more.

Amanda has also worked and helped out on film shoots and behind the scenes of her husband’s shoots. Working behind her husband’s projections, she was curious about Photography. Faye has gathered more than 255 000 subscribers on her self-titled YouTube channel.

Faye has gathered such huge subscribers on her self-titled YouTube channel. She joined the YouTube channel in 2014, on May 10. She has amassed 255k followers on her YouTube channel with 9.88 million views. In addition, Faye has posted content related to DIYs, challenges, lifestyle, blogs, and many more.

You might also want to know about Raegan Beast.

Amanda and her husband joined the YouTube channel, which Faye has  created on July 3, 2013, which gathered 921k subscribers and 144.4 million views named “Matt & Amanda.” They usually post content related to their lifestyle as a couple. Previously, they upload the video related to the game.

After that, her husband joined her and started uploading videos related to secrets of marriage life, travel blogs, storytimes, and many more. Their first video was uploaded in 2013, on July 18, named “First Time Noob| Minecraft,” and gathered 85k views.

Their most-viewed YouTube channel is Eminem “The Monster” MINECRAFT PARODY- Friends with A Creeper and Youtuber Guess Who Challenge.” The couple’s latest video is “We’re having another Baby” in 2019, on April 7, which gathered 686k views. After that, they have not shared any videos.

In addition, Amanda works as a photographer. She also has a studio called Faye Photography. Faye has also created beautiful wedding photographs and family portraits. Amanda also has an Etsy shop named Gentle Spirit Jewelry, where she used to sells DIY Jewelry and has certified licensed cosmetologists.

Amanda has been through a challenging situation because of her excessive weight. Her weight was almost 91.5 kilograms. Faye has invested a lot of time to maintained her body image.

She has also joined projects called “Body Image Movement.” It took almost 18 to 24 months to get her HRT right. After that, she went to a specialist menopause clinic also. She has also followed the diet recommended by her specialist.

Faye is a happily married woman. She has tied a knot with fellow Youtuber Matthew Fredrick. Unfortunately, there is no further information about their marriage. Additionally, Faye’s past relationship is still unknown.

The couple has shared two children. They welcome their first child in 2016, named Luna Fredrick. In 2019, they welcomed their second child named Atticus.