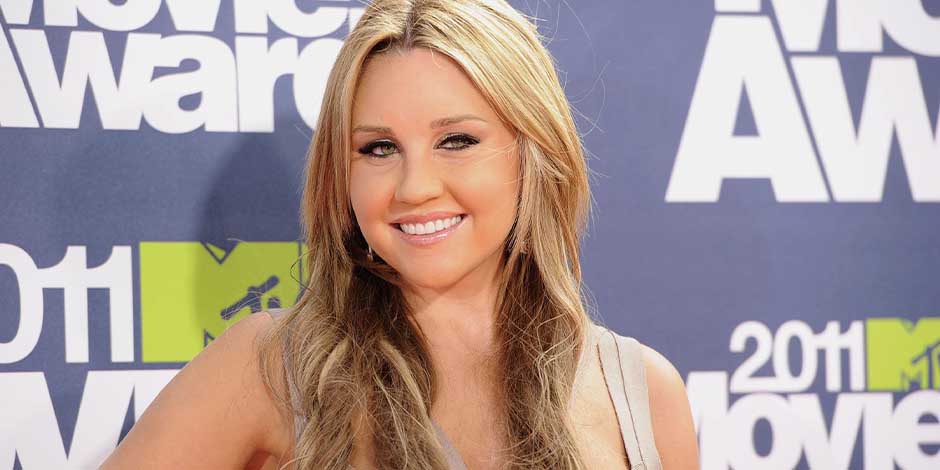 Amanda Laura Bynes is one of the top actresses and voice actress of an America who was popularly known for her role in the movie “Hairspray.”

Amanda Bynes was born on 3 April in Thousand Oaks, California, the U.S. as the youngest daughter of a mother, Lynn Organ, and father, Rick Bynes. Her mother worked as a dental assistant, where her father is a dentist.

Amanda Bynes dated Seth MacFarlane in 2008 after she voiced the character in an episode of “Family Guy,” but their relationship was only for a short period. Later, she has stated that she got engaged with Paul Michael on Instagram in 2020, but after three weeks, it was said that they broke up their relation but which was a false statement that was done by the hacker who had hacked her account. Later, she had posted the ultrasound photo about expecting their child, but it was deleted from Instagram, and her lawyer said that they were not expecting a child. 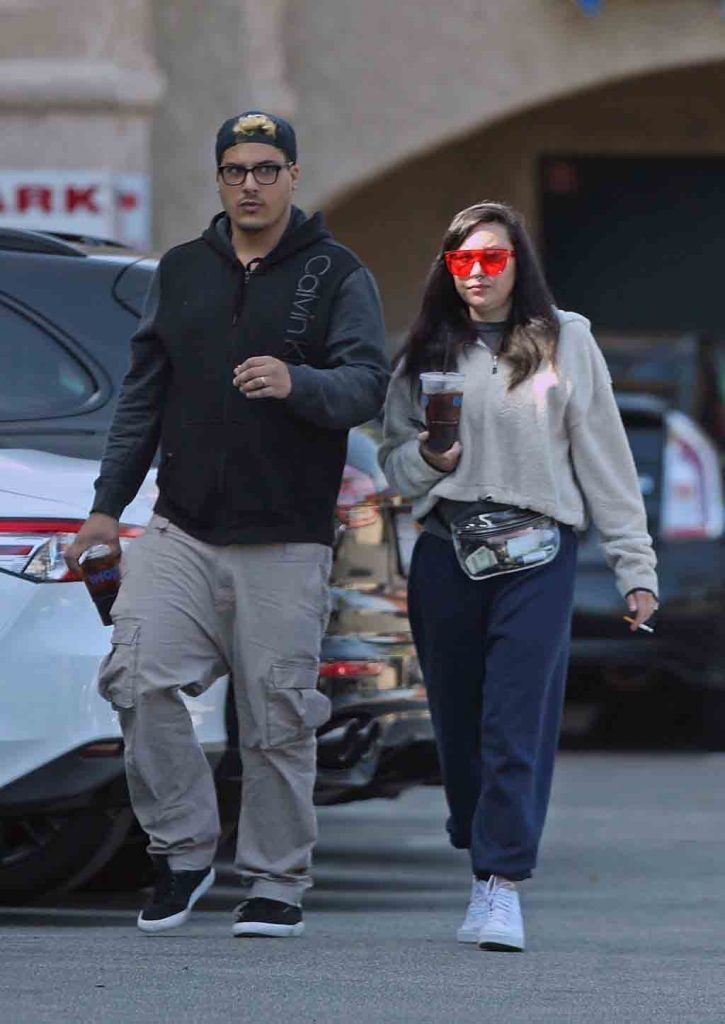 Amanda Bynes holds an American nationality, where she stated that she is Jewish. Still, she had also said that she had spent time learning both Judaism and Catholicism, where her parents had also told her she was free to decide which religion to choose. But she had said that she has not agreed on faith and what exactly it was.

In her early life, Amanda Bynes was interested in fashion design, and later, she applied at the Fashion Institute of Design & Merchandising in Irvine in 2013 for 2014. After that, from the Associate’s of Arts degree, she had received her degree in Merchandising Product development in 2018, where she further stated that she was thinking of joining the bachelor’s degree program. Later, in 2019 she completed her graduation from FIDM. 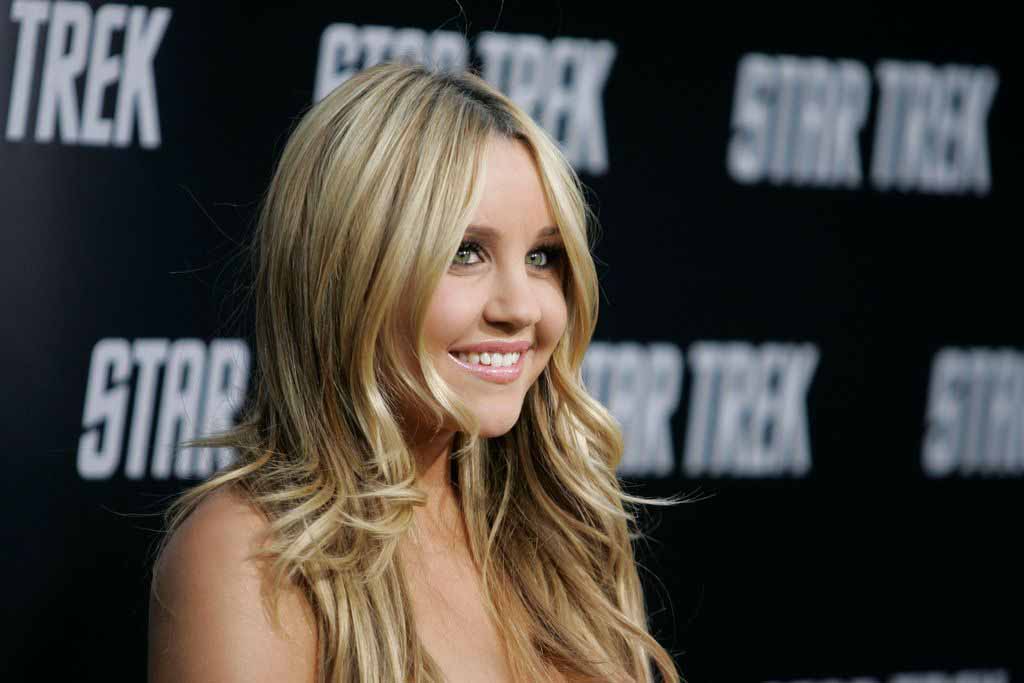 Amanda Bynes started her career from the television advertisement, which is known as the starting point of her professional career. At that time, she was only seven years old, where she was seen in a television advertisement for Buncha Crunch, which is known as the name of the candy. After that, she was also seen on the stage in a version of “Annie,” “The Secret Garden,” “The Music Man,” and “the Sound of Music.”

Later, she was in a comedy camp at Los Angeles Laugh Factory, where she was seen with Nickelodean produce. Later, she had been cast to Nickelodeon, where she was able to earn fame after playing several roles, which includes “All That” wh, ere it was a comedy television series. After that, she worked as a regular member of “Figure It Out, which was aired from 1997 to 1999. Later, she also started to play on her sketch comedy show, “The Amanda Show,” which had been run from 1999-2002 when she was 13 years old.

Furthermore, Amanda Bynes was seen in the movie “Big Fat Liar,” where she made more fans. Then, she was cast into the WB sitcom “What I Like About You,” which was aired from 2002 to 2006, where she received lots of favorable feedback for her performance. Besides, she had also provided her voice in the animated movie “Charlotte’s Web 2: Wilbur’s Great Adventure,” where she had also voiced over the animated film “Robots” in 2005.

In July 2003, Bynes was seen in the cover of “Vanity Fair’s” magazine, where she was also able to become the Teen people’s “25 Hottest Stars Under 25” in 2006. After that, she had also appeared in a romantic comedy movie, “Love Wrecked.”

Amanda Bynes began to prioritize her filmy career after she ended playing the roles in a sitcom, “What I Like About You.” Then she appeared in the sports comedy film “She’s the Man,” where this movie was based on William Shakespeare’s Twelfth Night. After that, she had got the role in the musical romantic comedy movie of 2007, “Hairspray,” where the film was commercially and critically successful.

From beginning to this point, her role in the movie “Hairspray” was her most successful film for her career, where she had also featured on the Hairspray soundtrack that made her nominated for the Grammy Award. It was also confirmed that she would also be seen in “Hairspray 2,” but later, the sequel was canceled. Later, she created her fashion line after she teamed up with Steve & Barry’s, known as an American retail clothing chain. She named “Dear,” where she put some apparel and accessories, but it remains only for a short period. Later, she again has seen in the comedy movie called “Sydney White,” which was released on September 21, 2007. 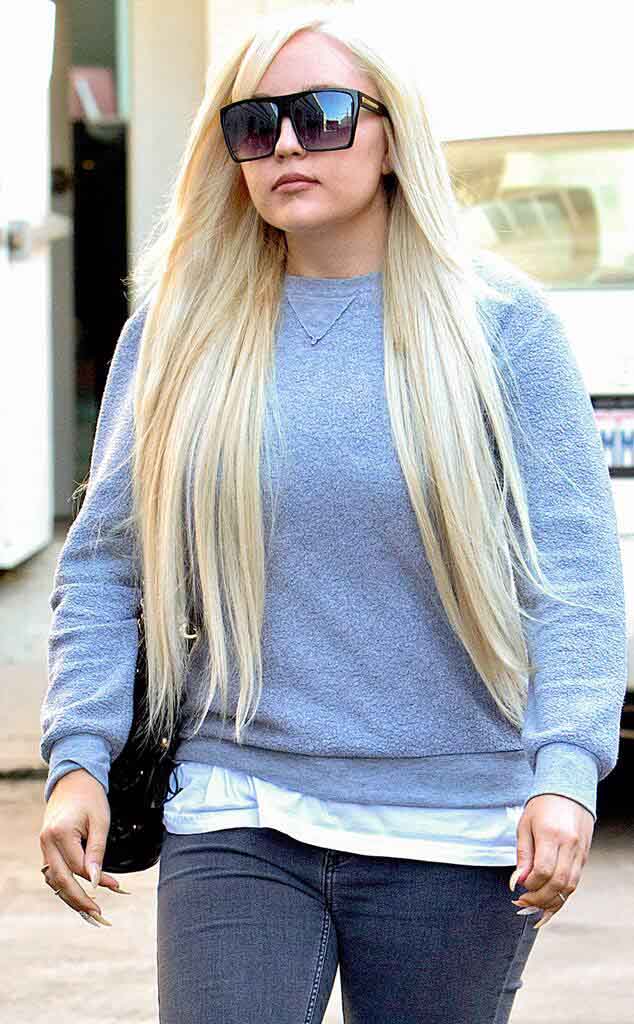 Amanda Bynes was seen in playing a role in the Life Time Television movie called “Living Proof,” where she was seen as the student assistant of Harry Connick, Jr’s character in 2008. Further, she showed herself in a comedy movie “Easy A” in 2010, where it was also made critical and commercial success where Bynes’s role received lots of love and support. Later, she had also made the one contract for the movie, but she broke the contract. Last, in 2009, she was seen playing in the comedy movie “Post Grad” she was replaced by Alexis Bledel.

It was said that the replacement was made because she was in personal trouble. After that, she was seen in the comedy movie “Hall Pass,” but again, she had to drop out where Alexandra Daddario replaced her.

Later, she had announced taking a break from acting in July 2010; wherein 2018, she had said that she would continue her television acting.

The estimated net worth of the Amanda Bynes is $3 million.