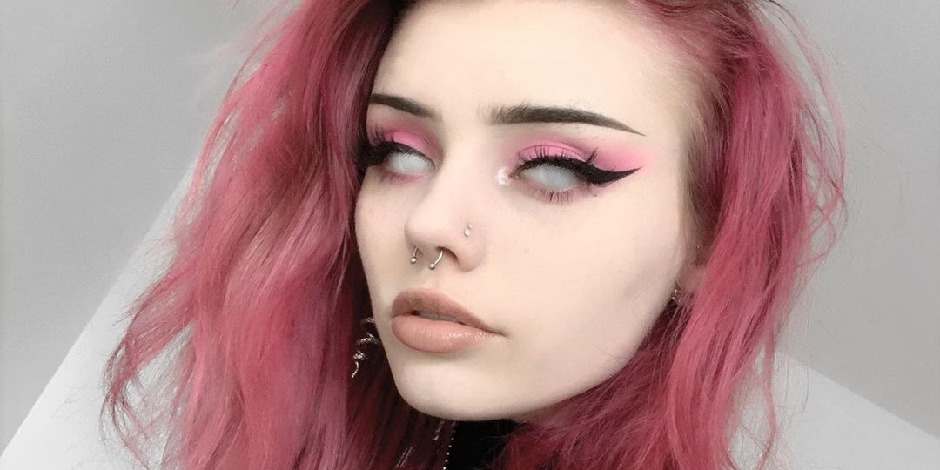 Xowie Jones is a famous American social media influencer who is an amazing dancer too. She achieved the limelight as a Tiktok star and is loved for her videos on TikTok.

She also promotes various brands through her TikTok account which has a huge fan following and likes.

Xowie Jones was born on August 30, 1999, in the USA. Her zodiac sign is Virgo which explains her determined and always moving forward personality. She is a humble person who belongs to the nationality of America and falls on the White ethnicity.

The young and talented personality has reached 21 years, but she looks very young than her age, as if she is still in her teen. She is a very private person who hasn’t shared any information about her family and their identity or occupation. She respects their privacy.

Xowie Jones hasn’t disclosed any information about her education, but looking at her age, it can be assumed that she is in high school unless she dropped out the college.

Xowie Jones is a tall personality who has a height of 5 feet 6 inches. She is fit and has maintained her weight to around 50 kgs. She loves piercing her body and has pierced her ears, nose, and septum till now. She has beautiful Hazel eyes, where she does sharp eye makeup.

Her original hair color is dark brown, but she changes it into various colors such as blue, grey, and orange. She has a slim curvy body, but she hasn’t revealed her body measurements, such as her chest size, waist size, and hips size.

How did Jones start her career?

She was interested in dancing and social media. After TikTok was released, she came to know about the benefits people can gain through TikTok. TikTok is a lip-syncing app that helps people to sign up and create content, and gain followers. So she grabbed an opportunity and became an overnight success

. She earned a lot of success when her comedy videos on TikTok started gaining attention. Xowie Jones is also best known for posting interesting videos. In addition, she is known for her unique sense of fashion, piercing, and colorful hair.

She has also endorsed or promoted some brands through social media, such as Multidimensional witches, Goodbye Bread, Koi Footwear, DISTURBIA, and so on.

Xowie Jones believes 12 is her lucky number. If she were allowed to eat only one food for the rest of her life, she would eat potatoes; that is how much she loves potatoes. She also enjoys watching horror movies. She has a huge crush on Chris Brown and famous singer Rihanna. Korn, Bill $Aber, and DaBaby are some of her favorite artists and bands. She is a fan of star wars which is her best movie too.

She is a lesbian and has been very open about her sexuality. However, she is still single and is probably waiting for the right person to come her way.

Xowie Jones is active in social media as it is where she earned fame and a fan base. She has gained a significant amount of followers in her Instagram account, in which her username is @xowiejones. She has more than 536k followers on Instagram.

She is earning enough amount to enjoy a luxurious life through her career In Tiktok and youtube. Her hard work and dedication have helped her increase her amount. Her net worth is expected to be around $500k to $1 million, which is expected to increase in the future.