Wagner Moura is a talented and famous actor from Brazil.He received international recognition after his performance in the film Elite Squad as captain Roberto Nascimento.

Wagner Moura is a talented and famous actor from Brazil who received international recognition after his performance in the film Elite Squad as captain Roberto Nascimento. After his portrayal of a Colombian drug lord Pablo Escobar, he received further recognition in Narcos’s TV series. We will be witnessing his performance more in the coming years. Besides being a famous actor, he is also a journalist, musician, and filmmaker.

Wagner Moura was born on 27th June of 1976 in the capital city of Bahia state called Salvador in Brazil. His full name is Wagner Manitoba de Moura. He is the son of Brazilian Air Force sergeant Jose Moura and homemaker Alderiva Moura. he grew up with his younger sister Lediane Moura in a Roman Catholic family.

Moura aimed at becoming a journalist during his early years, so he joined the Federal University of Bahia in Salvador and graduated with a Bachelor’s degree in Journalism.

Wagner Moura started his film career in the theatre. His first theatrical performance was in a Brazilian play called Cuida bem de mim and A Casa de Eros in 1996. In 1999, he made another appearance in the play Abismos de Rosas and 2000, he appeared in the play called A Maquina, portraying Antonio’s character. His other plays are Os Solitarios, Diluvio em Tempos de Secas, O Que Diz Molero?. He performed his first international play Hamlet in 2008 as the main character. 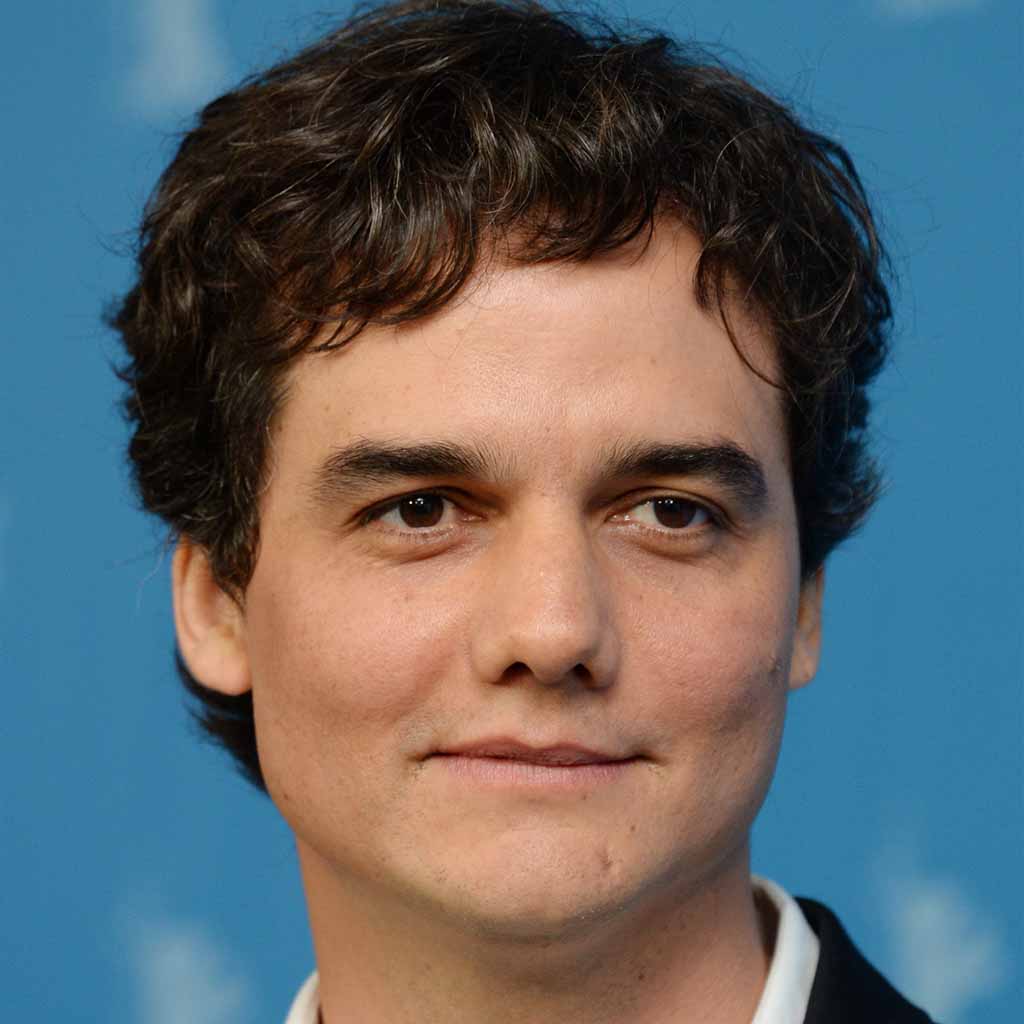 Wagner Moura made his film debut 2 years after his theatre debut. He played small roles at the beginning of his career. He first appeared in the short film called Pop Killer in 1998, and in 1999, he appeared in Radio Gogo as a replay.

He started making small appearances in numerous Brazilian films in the following years, which includes Woman on Top, behind the Sun, the Three Marias, God is Brazilian, The Man of the Year, Carandiru, and so on. He received his first Cine Ceara Awards for Best Actor after his performance in The Three Marias as Jesuino Cruz in 2002. He then earned 2 Cartagena Film Festival Awards in 2004 for Best Actor and Best Supporting Cast in 2002 after his performance in the film The Middle of the World and Carandiru.

He started gaining public attention after his portrayal of the character Lieutenant Colonel Roberto Nascimento in the Brazilian crime thriller film Elite Squad in 2007. After the film’s success, he again portrayed the Elite Squad’s same character: The Enemy in 2010. The 2 films earned him 2 Premio Contigo! De Cinema Nacional Award and 2 Grande Premio do Cinema Nacional Awards additionally Trofeu APCA and CinePort Awards in 2011. His further hit films include VIPs, O Homem do Futuro, and Father’s Chair, all Brazilian films.

As of 2020, he is currently preparing for the upcoming American film Sergio where he will be starring as Sergio Vieira de Mello. 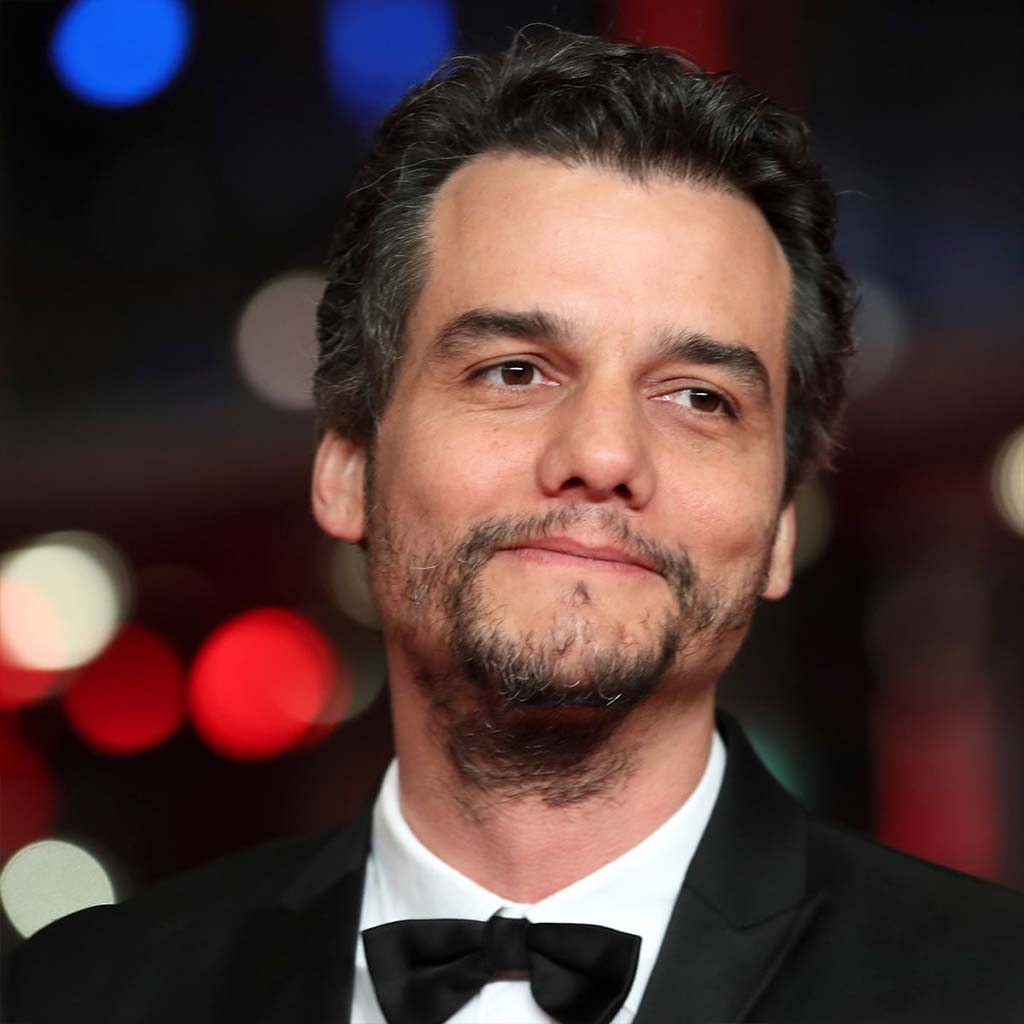 Wagner Moura also received success as a television star in 2015 after his portrayal of the character Pablo Escobar in the American crime drama tv series Narcos. The first season was premiered in 2015 and ended with 20 episodes in 2016. He again portrayed the main role in Narcos: Mexico as the same character making an appearance in a single episode in 2018. His performance earned him his first Golden Globe Awards and Imagen Awards nomination in 2016.

Before appearing in international tv series, he has made his appearance in numerous Brazilian series as Sexo Fragil, Carga Pesada, and others. He landed major roles in the series JK in 2006 as Juscelino Kubitschek, and in 2007, he made his breakthrough from the series Paraiso Tropical as Olavo Novaes. His performance in Paraiso Tropical earned him a total of 7 awards, which were 4 Premio Contigo! De TV Awards including Trofeu Imprensa, Trofeu Internet, Trofeu APCA, and Melhores do Ano Awards.

Wagner Moura is a married man and the father of 3. He is committed to a journalist and a photographer named Sandra Delgado, and he has 3 sons, namely Salvador, Bem, and Jose Moura. He prefers to keep his life private, and he is not a social media user. However, he has numerous fan accounts on Instagram, Facebook, and Twitter, which update the works and activities he is participating in.

His hobbies include singing and traveling. He is fluent in Spanish and English besides Portuguese. He is also a social activist. He became Goodwill Ambassador of UN in 2015. 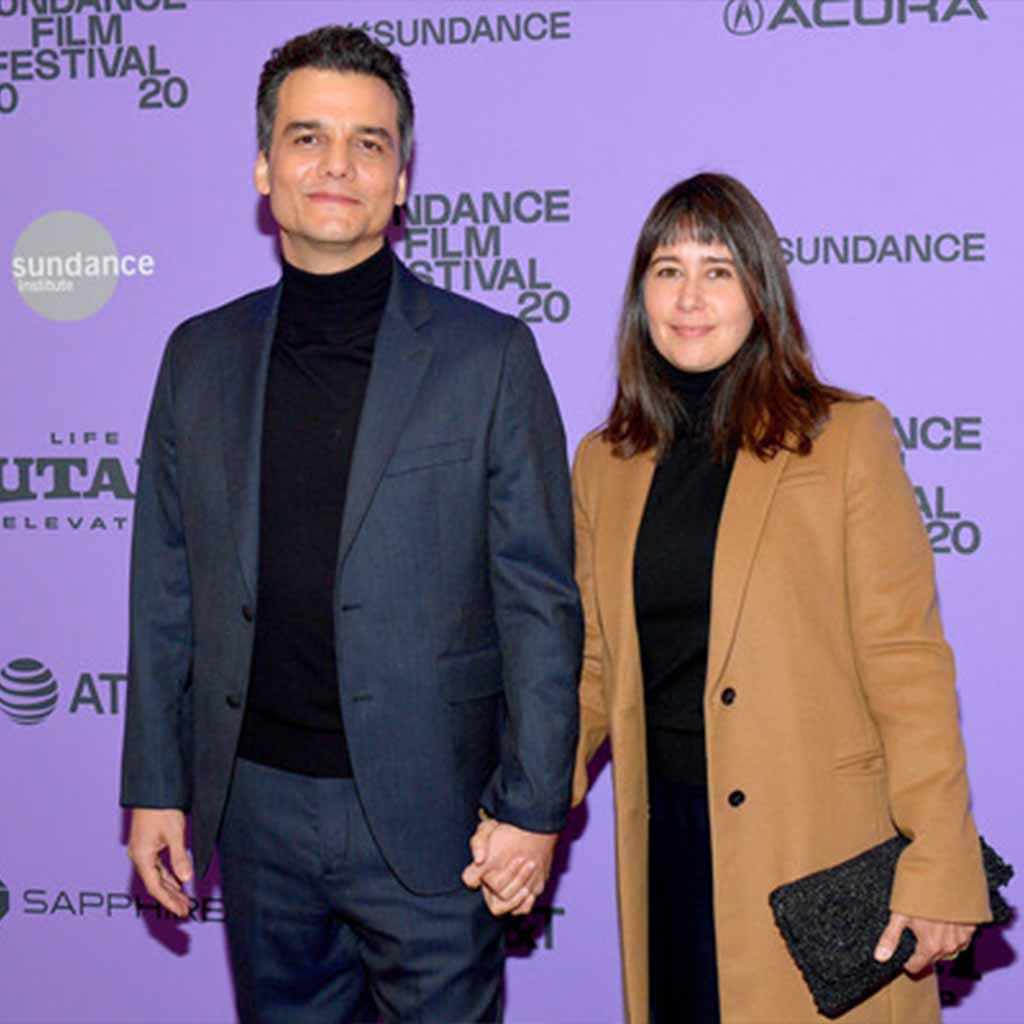 Wagner Moura is 44 years old as of 2020. He has a tall height of 5 feet 11 inches with a bodyweight of about 75 kg. He has an average body build with measurements of 42-32-12 inches. When it comes to physical health and body build, it alters with the film he is going to play. He added weight about 18 kg for the tv series Narcos in 2015. He is non-vegan, but he goes full veg diet when it requires him to lose weight.

Moura’s nationality is Brazilian. He has black hair and dark brown eyes. His sexual orientation is straight, and he has Cancer as his zodiac sign.

As of 2020, Wagner Moura’s net worth is estimated to be around 10 million dollars. He earns his millions from playing various roles in films and television series. His net worth is believed to rise in the coming years as he is not thinking of stopping working in his career.