Vanessa Hudgens is a famous and talented American actress, singer, and producer popularly known for her role in the movie “High School Musical.” She has been seen working actively since the year 1998.

Vanessa Hudgens, whose real name is Vanessa Anne Hudgens, was born on 14 December 1988 in Salinas, California, the U.S. as a mother, Gina Guangco, and father, Greg Hudgens. Her father was a firefighter where her mother has held a succession of office jobs. Her father was died in February 2016 because of cancer. She has a sister whose name is Stella, where she is also an actress.

Vanessa Hudgens holds an American nationality and belongs to English, some Scottish, Irish, Filipino, Spanish, and Chinese. She is currently 31 years old with a height of 5 feet 1 inch (155 cm) and a weight of 50 kg. She had got the body measurements of 33-24-34 and had black hair with dark brown eyes. As she was born on 14 December, her zodiac sign is Sagittarius. 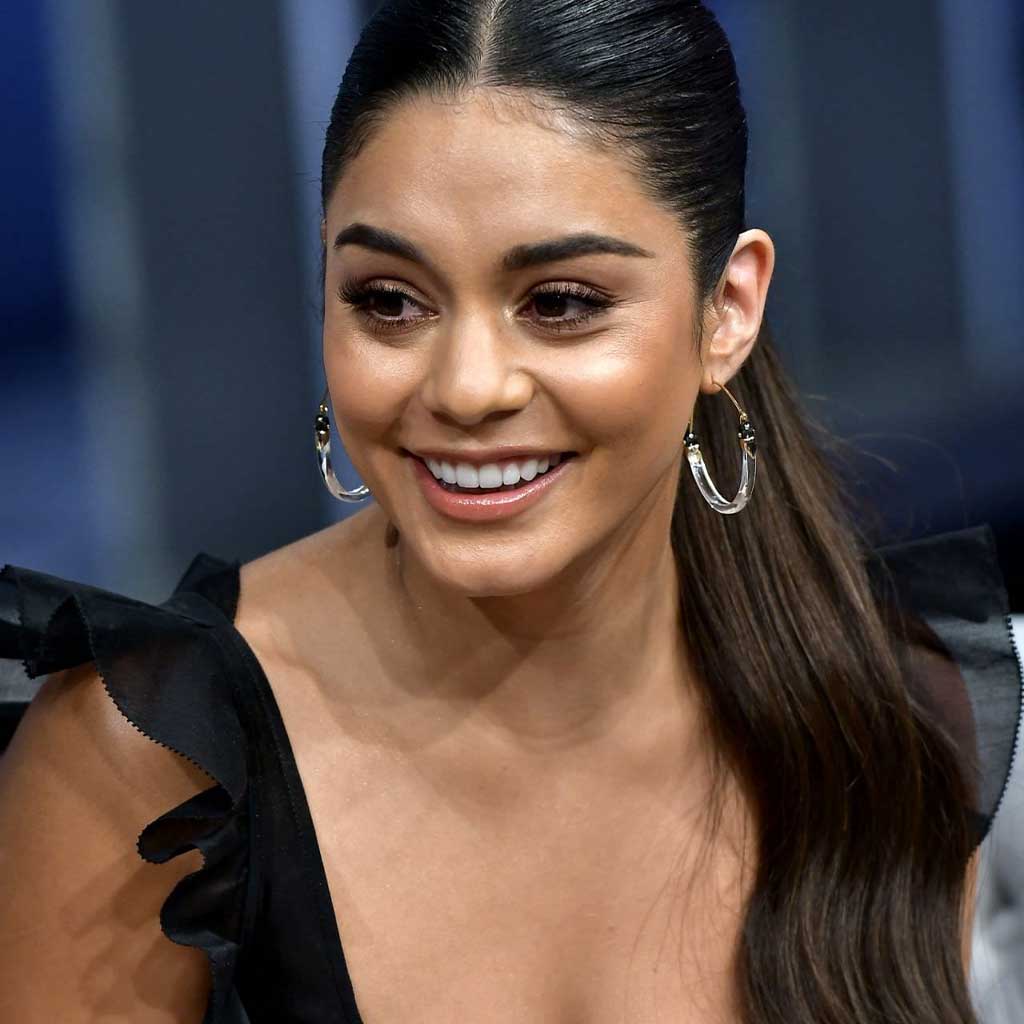 Vanessa Hudgens started her musical career when she was at the age of 8, so she could not study more because of her career, but shortly she joined Orange Country High School of Arts.

Vanessa Hudgens started her career as a singer, where she used to perform in a musical theatre. Later, in 1998, she was seen performing as Cindy- Lau Who in “Dr. Seuss’ How the Grinch Stole Christmas! the Musical” at Old Globe Theatre. After that, she was seen performing in a musical “The King and I” and seen in “Damn Yankees.” Later, she was seen appearing as Dorothy Gale in a musical play “The Wizard of Oz” in 1999. In 2000, she played the role of Cinderella in the musical “Rodgers and Hammerstein’s Cinderella.” In that year, she was also seen in a stage musical, “The Little Mermaid.”

Further, she was seen playing the role of Fern Arable in a stage musical, “Charlotte’s Web” in 2001. In that year, she was also seen as Quasimodo in the musical “The Hunchback of Notre Dame.” Likewise, she was seen appearing in several plays like “A Christmas Carol,” “Carousel,” “Evita,” “The Music Man,” “Rent,” “The 24 Hour Plays”, “Gigi,” and “In the Heights.” 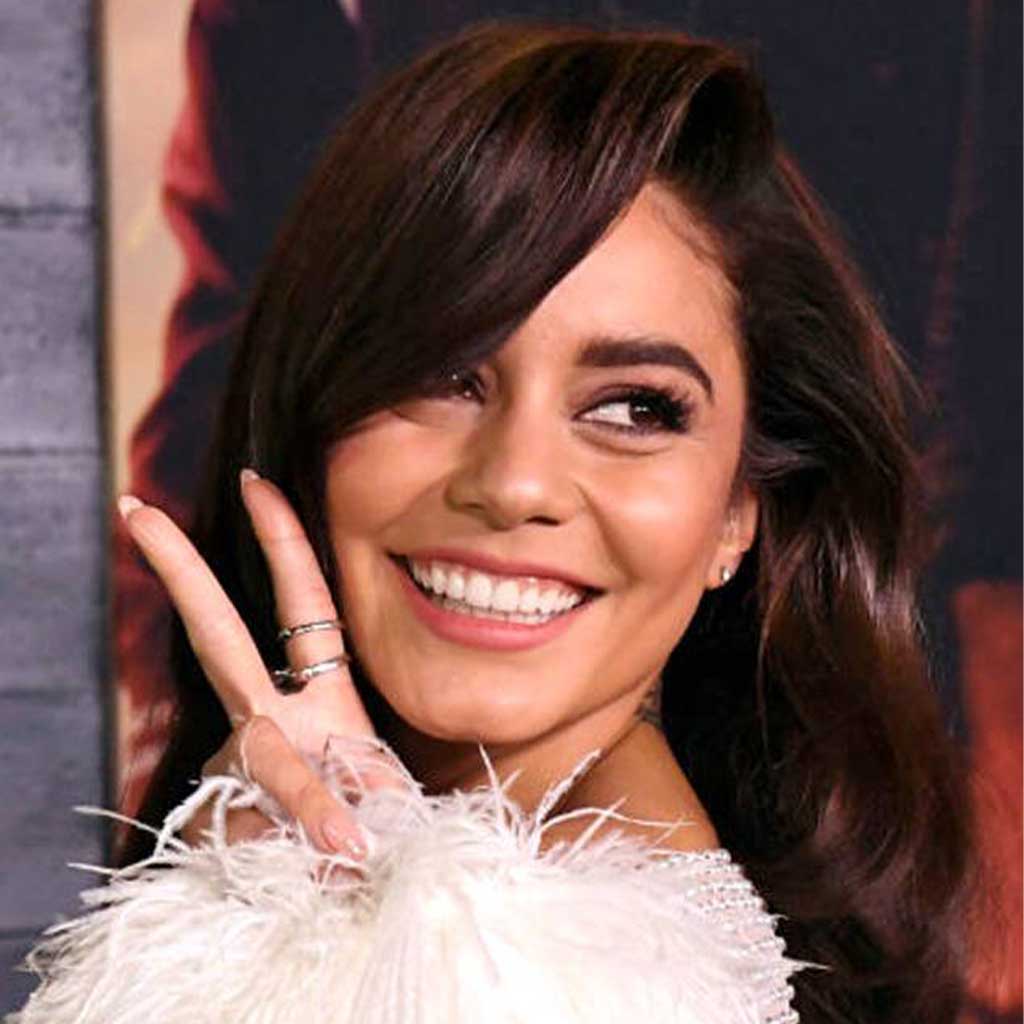 Vanessa Hudgens started her career in acting after being cast as Tiffany in an American sitcom, “Still Standing,” in 2002. That year, she was seen appearing as Nicole is an American police procedural television series “Robbery Homicide Division.” In 2003, she was cast in Lindsay in an American teen sitcom “The Brothers Garcia” 2003. Further, she was seen in several series including “Keke and Jamal,” “Quintuplets,” “Drake & Josh,” and “The Suite Life of Zack & Cody.” In the year 2006, she was seen playing the role of Gabriella Montez in a television movie, “High School Musical,” where she became able to earn more fame and popularity from her role, and everyone praised her.

After the movie’s huge success, she was cast as Corrie in an American teen sitcom “The Suite Life of Zack & Cody.” After the success of “High School Musical,” she was again seen reprising her role as Gabriella Montez in the second installment of “High School Musical 2” in 2007. In the year 2009, she was seen playing a role in various series like “Robot Chicken,” “Punk’d,” “Inner Circle,” “High School Musical: 10th Anniversary”, “Grease: Live,” “Powerless,” “Running Wild with Bear Grylls,” “Drop the Mic,” “So You Think You Can Dance,” “Drunk History,” “Rent: Live” and “The Disney Family Singalong.”

Vanessa Hudgens made her film debut in an American teen drama movie “Thirteen” as Noel in 2003. Then she was cast as Tin-Tin Kyrano in a British-American science fiction action-adventure movie “Thunderbird” in 2004. After that, she was seen in the musical film “High School Musical 3: Senior Year” by Gabriella Montez. 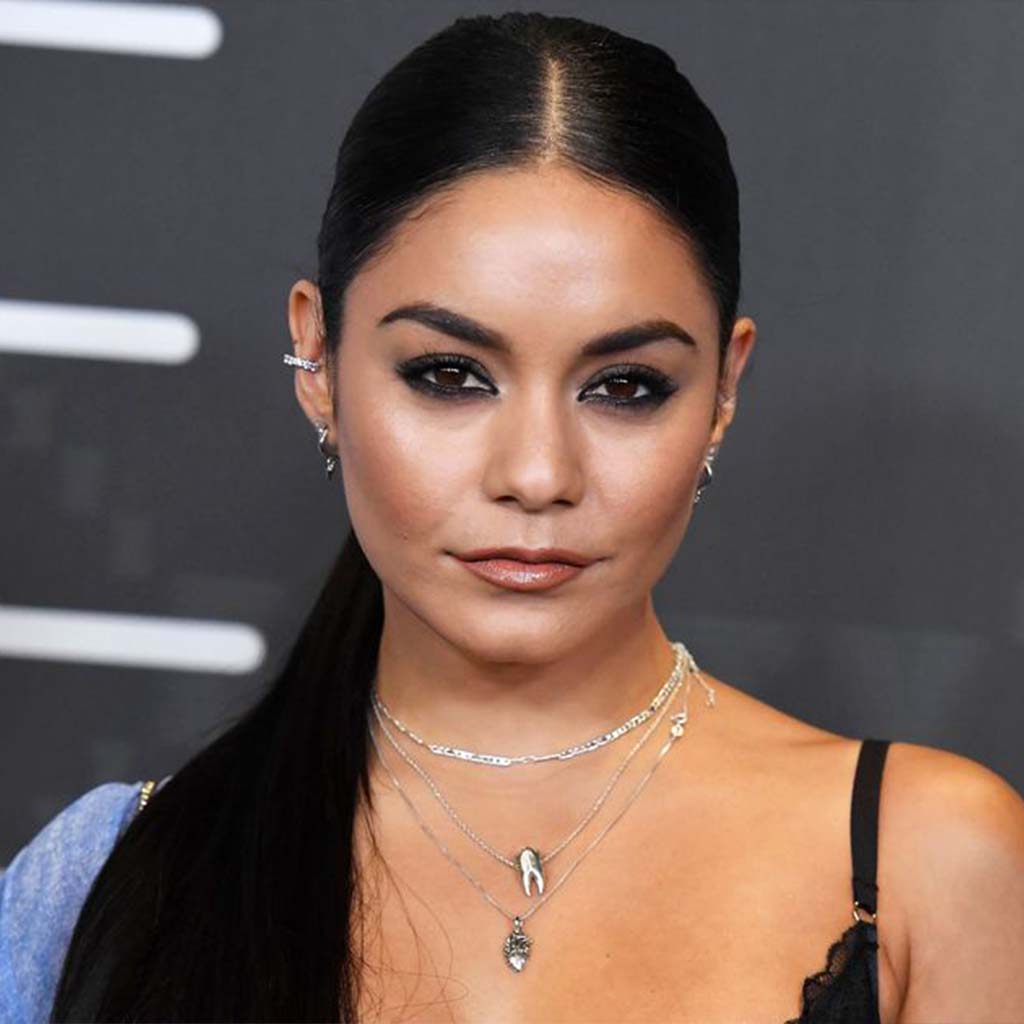 In 2020, Vanessa Hudgens was seen playing Kelly’s role in an American action-comedy movie “Bad Boys for Life. “ After that, she was seen as Stacy De Novo in an American Christmas romantic comedy movie, “The Princess Switch: Switch Again,” where she was also the movie’s executive producer. Further, she will be seen playing the role of Karessa Johnson in an upcoming drama movie, “Tick, Tick… Boom!”, which was directed by Lin Manuel.

Besides this, she was also successful in her musical career where she had been seen releasing her two studio albums, which were V and Identified in 2006 and 2008, respectively.

The estimated net worth of Vanessa Hudgens is 15 million dollars.