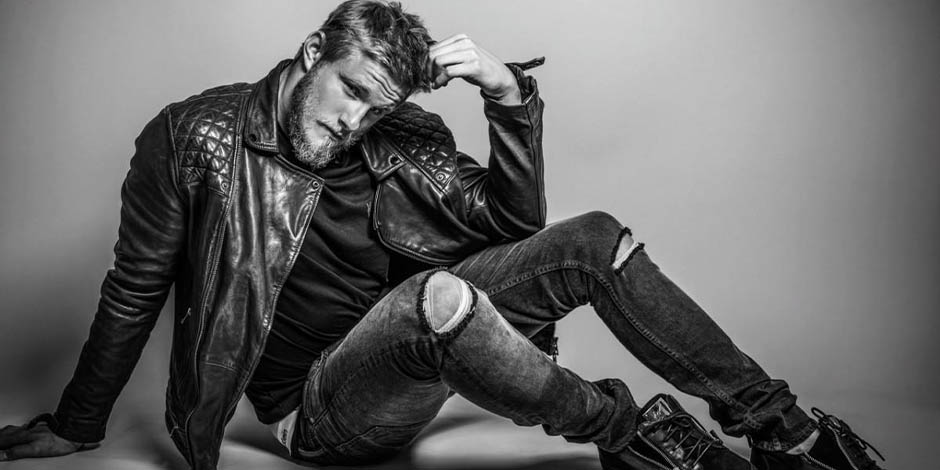 Alexander Ludwig is a well-known Canadian actor who had begun his career from a young age and actively worked as an actor from 2000 to now. Where is Alexander born and raised? Alexander Ludwig was born on 7 May 1992 in Vancouver, British Columbia, Canada as a mother, Sharlene, and father, Harald Horst Ludwig. His […]