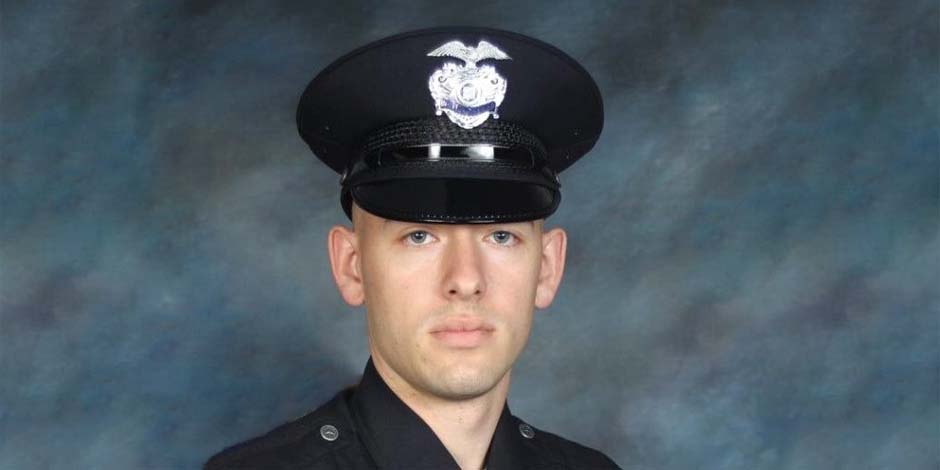 Tommy Zizzo is a celebrity child most known for being Erika Jayne’s son. Erika Girardi is another name for his mom. She is an actress and singer from the United States. Despite his celebrity, he has been serving his country as a police officer. Early Life Tommy was born in New York City, USA, in […]