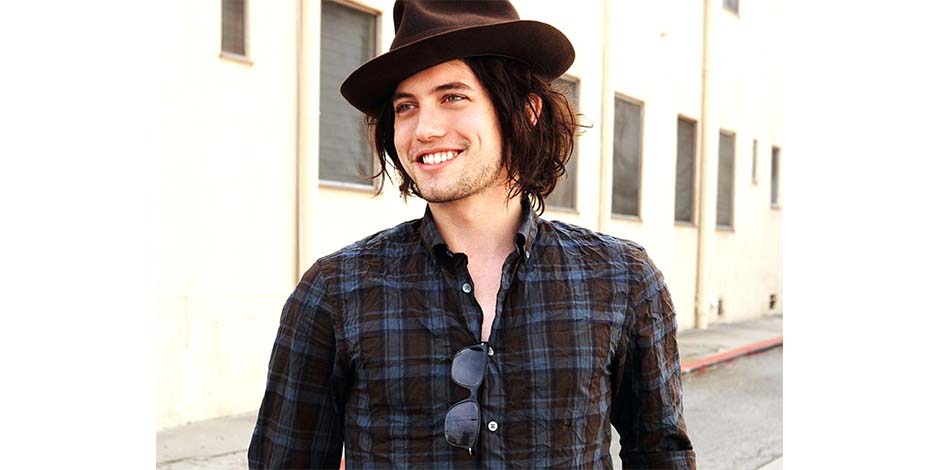 About Jackson Rathbone Jackson Rathbone is an actor/musician/singer who is currently based in America. He is widely recognized for his role as Jasper Hale in the romantic fantasy film series “Twilight”. He was also the former singer/guitarist/keyboardist/drummer/bassist of 100 Monkeys band from 2012 to 2014. In over fifteen years, the thirty-five-year-old actor is featured in […]