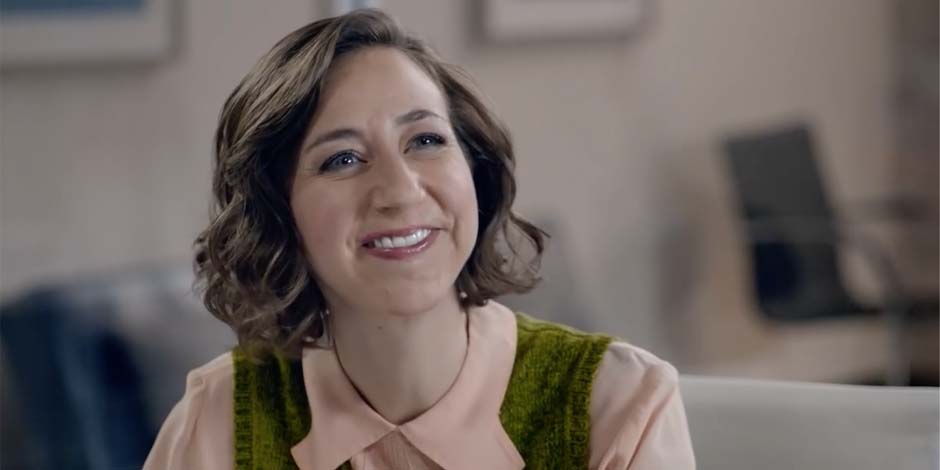 Kristen Schaal is a renowned American personality mainly known as Actress, Voiceover Artist, and Comedian. Schaal has worked as a critical voices artist for companies such as Disney and other animated industries. In addition, Kristen is an award-winning comedian who appeared in the sitcom Flight of the Conchord, aired on HBO. Early Life The Artist […]