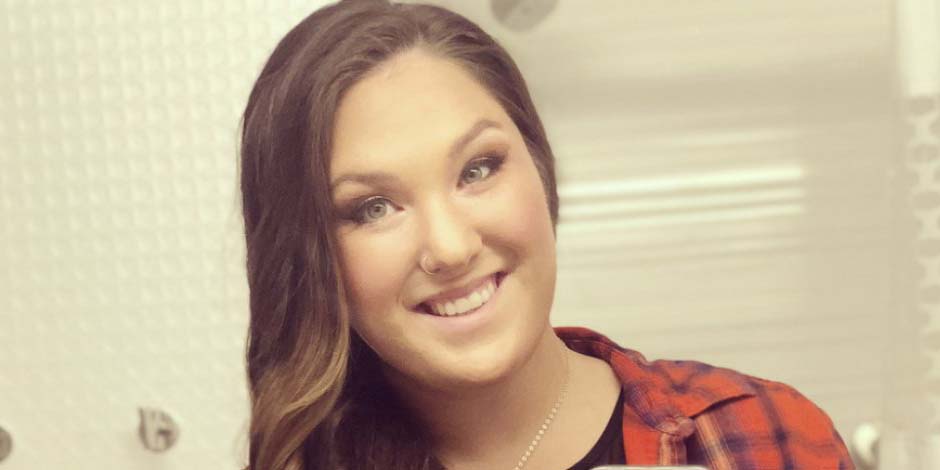 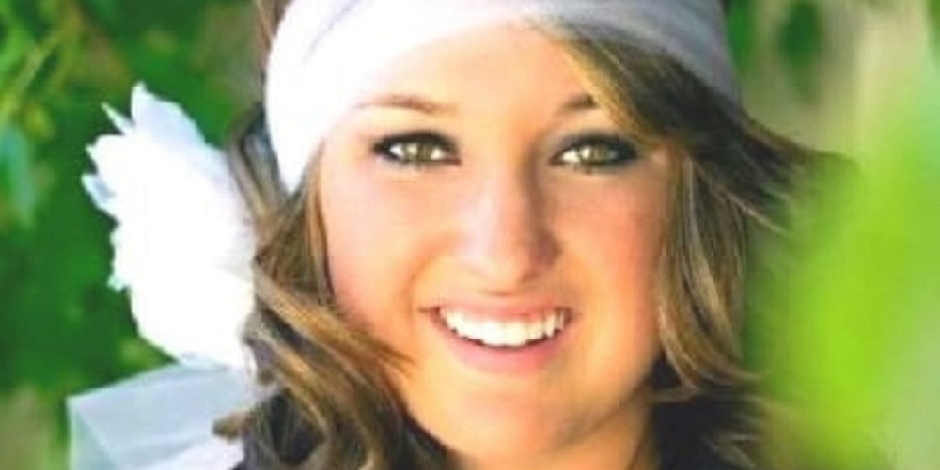 August Anna Brooks is a well-known personality of America who came into the limelight as a second daughter of country musician Garth Brooks and his ex-wife Sandy Mahl. Besides being a celebrity kid, August is a mother raising her daughter and dedicating her time to her family. Early Life August Anna Brooks was born in […]