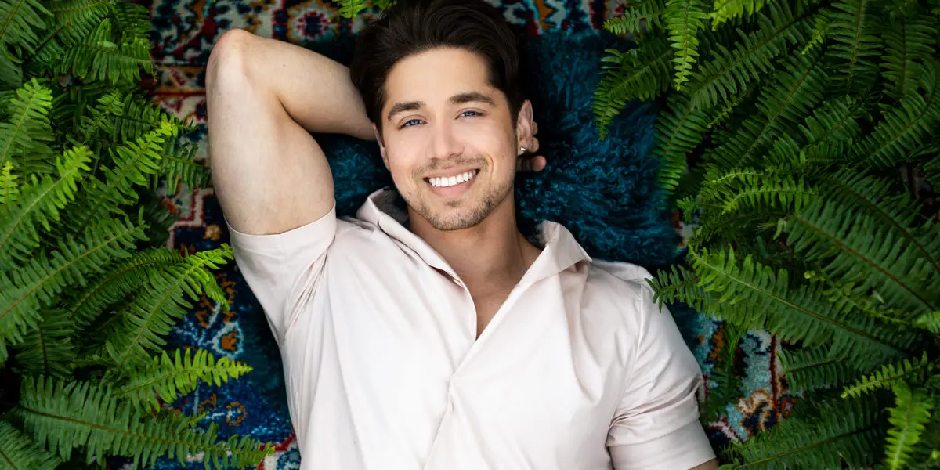 Brandon Larracuente is a famous actor based in America who has played several shows but is mainly known for his infamous role series such as Bloodline and 13 Reasons Why. Early Life Brandon Larracuente was born in Pleasantville, New York, and his birthdate is 16 November 1994. He was taken to his father, Israel Iszzy […] 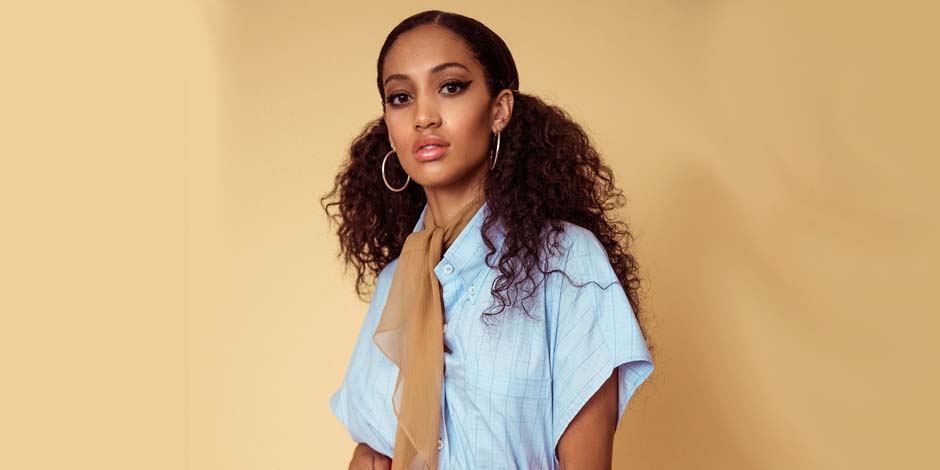 Quick Interesting Facts and Stats About Henry Zaga  Henry Zaga is a television actor from Brazil. He is popular for his performance in the movie “Teen Wolf” as Josh Diaz. Henry has also appeared in the “Netflix” series “13 Reasons Why.” He portrayed the role of the boyfriend of Tony in the series. His current age […]