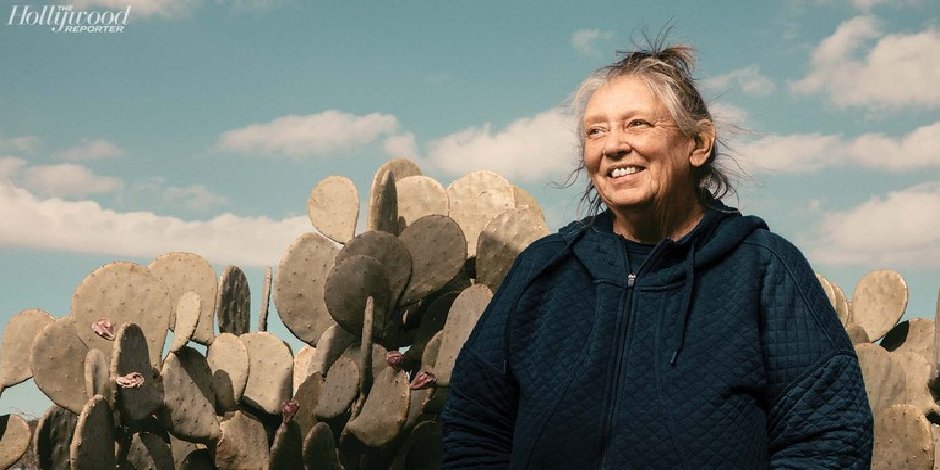 This extremely talented person was born in Fort Worth, Texas on July 7, 1949, to Bobbie Ruth Crawford who was a real estate broker, and Robert Duvall who was a cattle auctioneer and turned into a lawyer. Shelley Duvall is the eldest of her 3 brothers.  Shelley Duvall traveled a lot in her childhood due to her father’s work, only after Duvall was 5 years old her family settled in Houston. She had the nickname Manic Mouse for being very artistic and energetic.

Her initial choice was to study science and pursue a career as a scientist. In 1967 she graduated from Waltrip High Scholl and started selling cosmetics. She has a major from South Texas Junior College in nutrition and diet therapy.

Shelley Duvall and Her Career

It was her role as Millie Lamoreaux in the 1977 super hit movie 3 Women which gave her immense recognition. She was also a part of the 1981 movie “Time Bandit”, the 1984 movie “Booker” alongside Robert Redford and Troy Baker, 1987 “Roxanne”.

We can call it her luck or her destiny that she landed on Robert Altman at a party in 1970 while he was in search of an actress for the movie “Brewster McCloud (1970). He requested her to come over and she made her film debut as Suzanne Davis in the 1970 movie Brewster McCloud.

At the starting of the 1990s period, she became a household name, her unique physical appearance became the center of attraction to the audience and the filmmaker. She was chosen for the role of Jenny Wilcox in the movie “Suburban Commando” (1991), as a Nurse in “The Underneath” (1995).

The following year she appeared as Countless Gemini in “The Portrait of a Lady”.
Shelley Duvall appeared in 4 movies in 1997 “Changing Habits”, “Twilight of the Ice Nymphs”, “My Teacher Ate My Homework”, and “Rocketman”. The following year she appeared in 3 movies “Tale of the Mummy”, “Casper Meets Wendy”, and “Home Fries”. she was also a part of 1999 movies “Boltneck” and “The 4th floor”.

Before retiring from the 2002 movie “Manna from Heaven” she was seen in the 2000 movie “Dreams in the Attic”.
She was also a part of numerous Television shows and movies.

Shelley even turned into a writer, creator, and executive producer for the 1992-1993 show “Shelley Duvall’s Bedtime Stories”.She was the host and also performed various roles in the show “Faerie Tale Theatre” from 1982-1987 and “Tail Tales and Legends” from 1985-1987.
Her acting skills are phenomenal and she has appeared as a guest star in at least 14 Television shows.

This 70s amazing human has been married Bernard Sampson in 1979 but ultimately got divorced due to Duvall’s focus on her career in 1974. It’s really heartbreaking to know that the man whom Duvall loved singer Paul Simon left her for Duvall’s best friend actress Carrie Fisher.
In her recent interview, she confirmed that she is in a romantic relation with musician Dan Gilroy since the year 1989.

Being 70s of age she is not active in social media and is living her life far from the Paparazzi.

What kinds of Awards and Nominations has Shelley  Duvall Achieved?

What is Shelley  Duvall Current Net worth?

This brilliant actress has a net worth of over $500k and has been away from the film industry since 2002.
It is very sad to know that Duvall is suffering from mental illness and her capacity to address things is deteriorating with the advancement of her age.