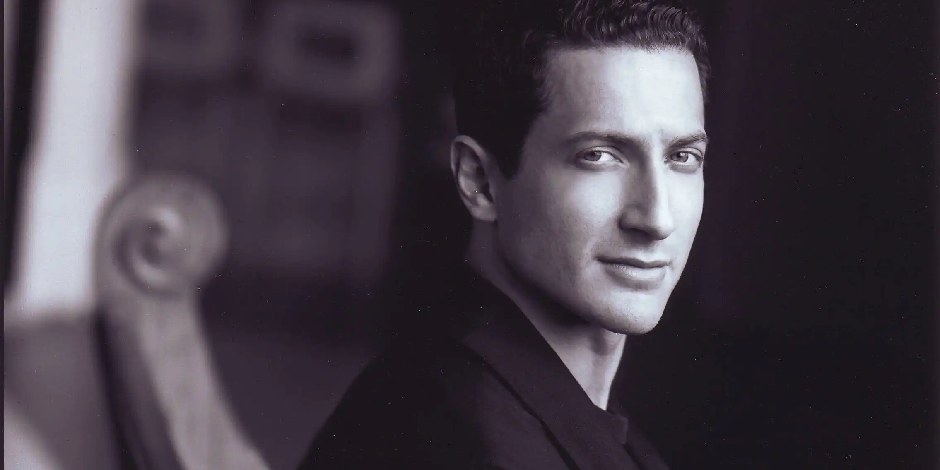 Israeli by birth but famous as Canadian Actor, Sasha Roiz is popularly known all around the globe for his role in CAPRICA and GRIMM as SAM ADAMA and CAPTAIN SEAN RENARD, respectively.

In the year 1973, October 21st, as the consequence of Jacob Roiz and Rima Roiz making love, a child was brought out in this world whose name was kept as Sasha Roiz. First, however, Sasha was born in Tel Aviv, one of the places in Israel. Later, after 8 years of his birth, he and his mother and father moved to Montreal in Canada.

His father, Jacob Roiz, was an engineer, and now he is the CEO of the company CEATI and his mother, Rima Roiz, is the director of the same company.

Sasha Roiz was always fascinated by history and always had a keen interest to know more about history, so he got enrolled in one of the colleges in Montreal to study history, but later, he realized that it was not his cup of tea. Hence, he joined the theatre college as he always, low key, liked acting. So then, he graduated from Guildford School Of Acting, at last, in Guildford, Surrey.

How did Roiz start her Career?

Sasha Roiz first stepped into the career of acting in the year 2001 at the age of 28. For the very first time, he worked in the Canadian series named Largo. Two years from that, he again worked in a Playmaker drama, where he worked in full 6 episodes. After getting to work in TV dramas and series, he made his first movie appearance, a supporting role in the movie The Day After Tomorrow, which was released in 2004 and was directed by Roland Emmerich. The IMDb rating of this movie is 6.4.

Roiz consecutively worked on films like 16 Block, Man Of The Year, and Unthinkable.  These all were the movies where he worked on supporting roles, but his first movie where he starred was Extracted in 2012. Though he has worked on more than 9 movies and more than 20 tv series, he is best known for his role as Sam Adman in the series CAPRICA and the role as Captain Sean Renard in the series GRIMM. He also has worked with Tom Ellis in the series Lucifer playing the role of U.S. Marshal Luke Reynolds in the episode Everything’s okay.

Some of the movies he’s worked on are, The Day After Tomorrow, Assault In Precinct 13, Land Of The Dead, 16 blocks, Man Of The Year, Unthinkable, Extracted. Many more, and the tv series that he’s worked on are Largo Winch, Mutant X, Kevin Hills, Show Me Yours, Across The River To Motor, Lie To Me, The Mentalist, In Plain Sight alongside Ellen Hollman, The Order, etc.

Despite his all beautiful acts and all, his work hasn’t ever been nominated for any awards. So I hope he will soon be nominated for some.

Sasha Roiz is a person who lives a low-key life, due to which his personal life is not much that in light. Back in 2012, when we were working in a Tv series Grimm, he met a British model Asha Leo and somehow fell in love with her. How could not she as well fall back in love with that handsome erect actor? They stayed in a relationship for about a year, and then in 2013, due to some reason, they broke up. After that relationship ended, he never, to date, stayed in another relationship, so beautiful girls out there might wanna give it a try on him.

Our Canadian actor Sasha Roiz stands erect with the blessed height of 6ft 4inches. However, Sasha is always in shape, and he loves working out, and he weighs up to 83 kg. Such a maintained weight he’s got.

The estimated net worth of Sasha Roiz is about $2 million. His mainstream for income is acting. However, there is some side passive income of his from where he earns as well.