Who is Sam Rockwell?

Sam Rockwell is an American actor who rose to prominence after portraying the role of Trent Burns in the 1997 American fantasy drama movie, ‘Lawn Dogs’. He is also popular for playing the role of Chuck Barris in the 2002 biographical spy movie, ‘Confessions of a Dangerous Mind’. He is also famous for the portrayal of officer Jason Dixon in the 2017 black comedy crime drama movie, ‘Three Billboards Outside Ebbing, Missouri’. The audience liked and praised him for the role and he won an Academy award even though he was a supporting actor.

Sam Rockwell was born on 5 November 1968 in Daly City, California to their mother, Penny Hess, and to their father, Pete Rockwell who were both actors. Unfortunately, his parents parted ways when he was just five years old and he was raised completely by his father in San Francisco and he sometimes used to spend his time with his mother in New York. He is the only child of his parents and has no siblings. Besides this, he is currently 52 years old with the zodiac sign of Scorpio. 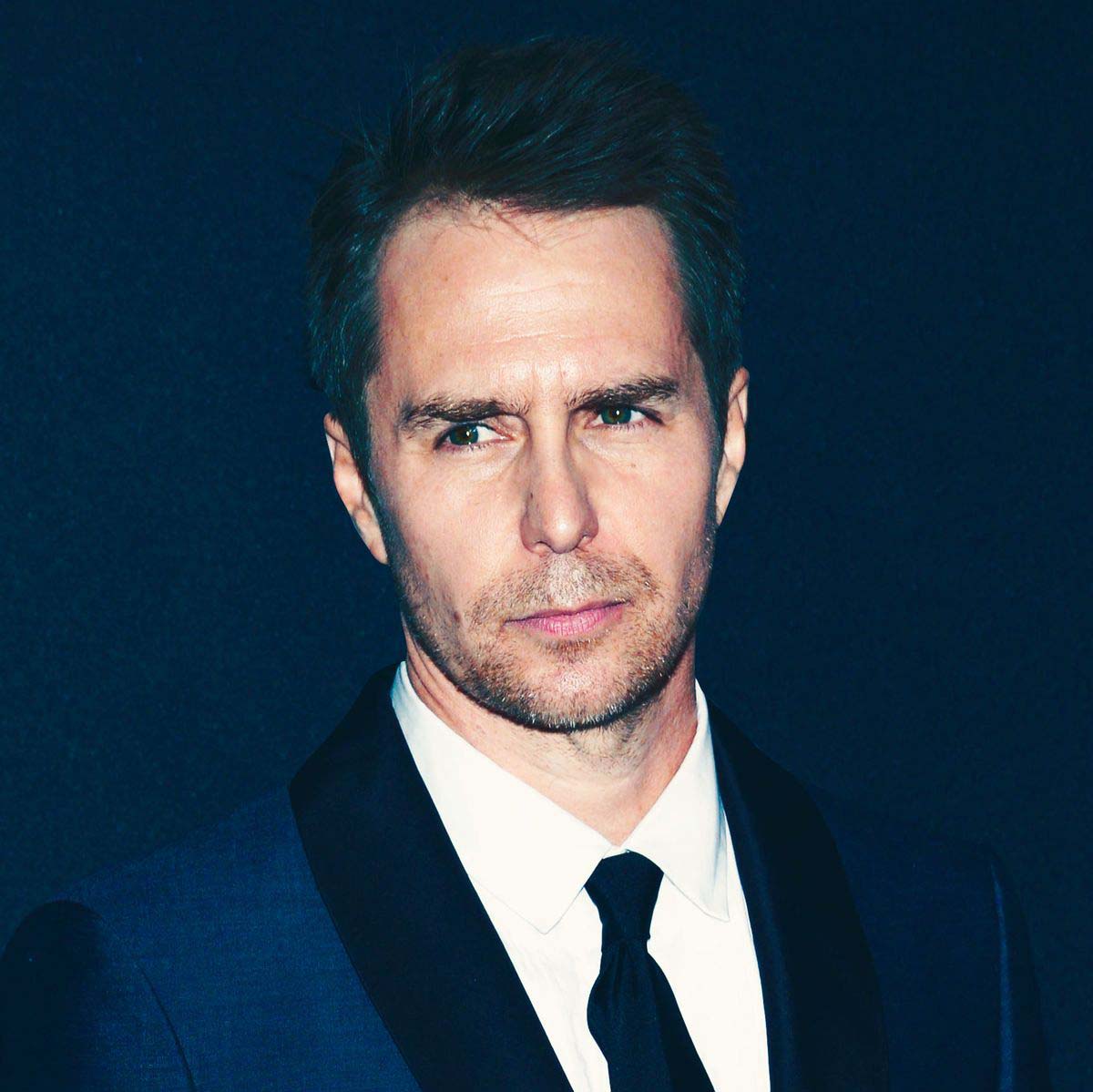 Sam Rockwell holds an American nationality and belongs of Irish and English descent. He has not mentioned his religion and it is assumed that he is a non-religious person. Besides this, he stands at a height of 5 feet and 8 inches (1.75m/175cms) tall and weighs around 72kgs (158lbs). He has an average body build with a pair of light brown colored eyes with light brown colored hair.

Sam Rockwell studied alongside the American stand-up comedian, Margaret Cho, and an American actress and director, Aisha Naomi Tyler in the San Francisco School of the Arts, a public alternative high school located in San Francisco, California. However, he completed his high school at Urban Pioneers, an Outward-Bound-style alternative school. His reason for joining this school was because of the majority of stoners in the school as he was a party guy who loved to party and gets stoned.

Sam Rockwell was involved in a relationship with actress Piper Lisa Perabo. After separating from Piper, Sam Rockwell dated actress Leslie Bibb in the year 2007. The couple got married later on and has stayed married to date. However, they have not had any children till now.

Sam Rockwell gave his debut performance as an actor when he played the role of Randy in the 1989 American slasher movie, ‘Clownhouse’. Following this role, he went on to play a small role of a head thug in the 1990 movie, ‘Teenage Mutant Ninja Turtles’. Likewise, he appeared in movies like ‘Strictly Business’ as Gary in 1991, ‘Jack and His Friends’ as Louie, ‘In the Soup’ as Pauli, ‘Light Sleeper’ as Jealous and ‘Happy Hell Night’ as young Henry Collins in the year 1992 followed by the small role of a Polish guy and one-eye Jimmy Hoyt in ‘Somebody to Love’ and ‘The Search for One-eye Jimmy’ respectively.

Likewise, he played the role of Justin Hammer in ‘Iron Man 2’, of Sam in a short movie, ‘F–K’ and Kenneth Waters in ‘Conviction’ in the year 2010. Moreover, he has also starred as Bill and produced the movie, ‘The Winning Season’ in the year 2009.

Sam Rockwell has won one Academy Award, one British Academy of Film and Television Arts award, one Golden Globe Award, and three Screen Actors Guild awards during his acting career. Not only this, but he has also been awarded 35 other numerous awards for his outstanding performances. 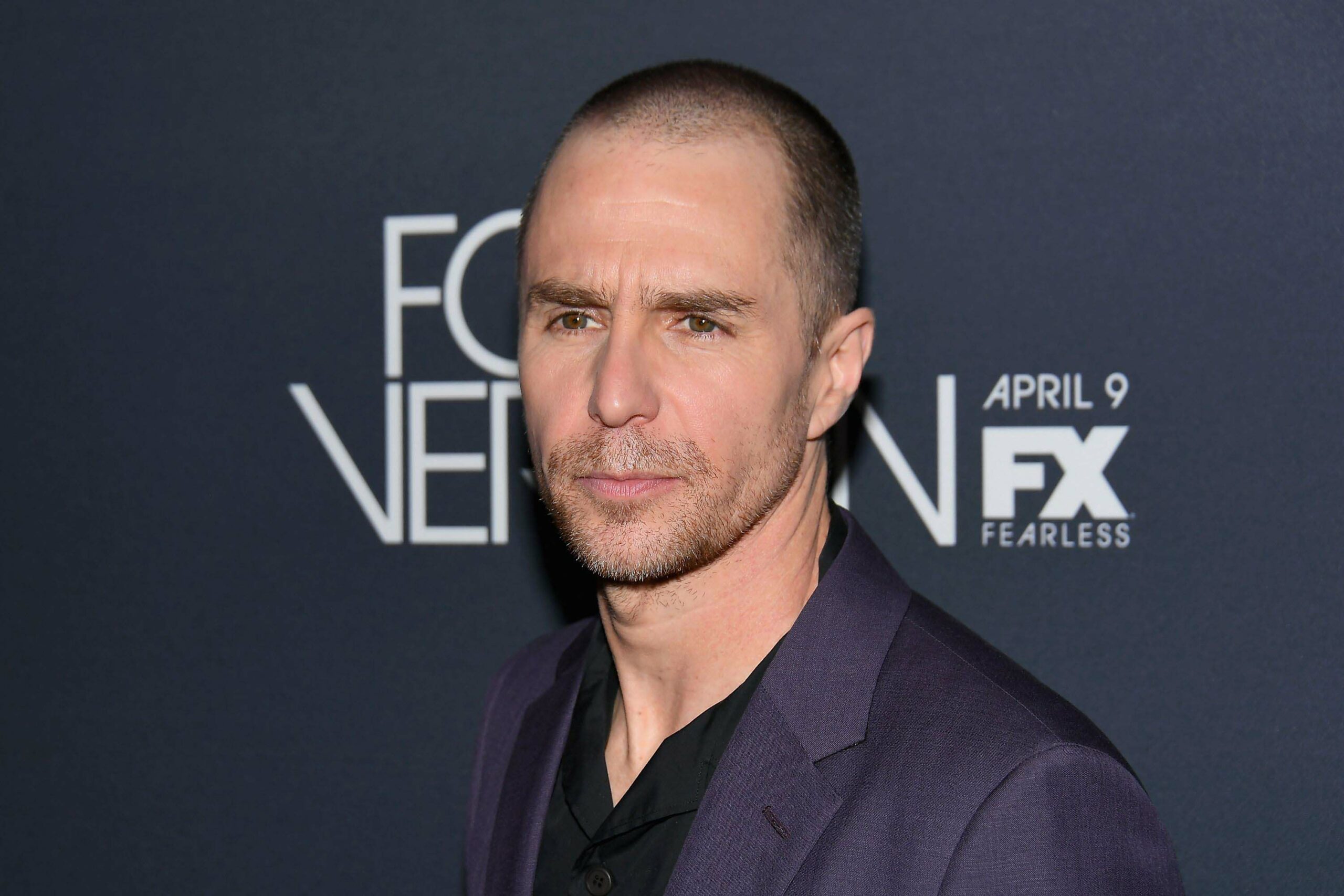 As of the year 2020, Sam Rockwell has an approximate net worth of $30 million approximately.