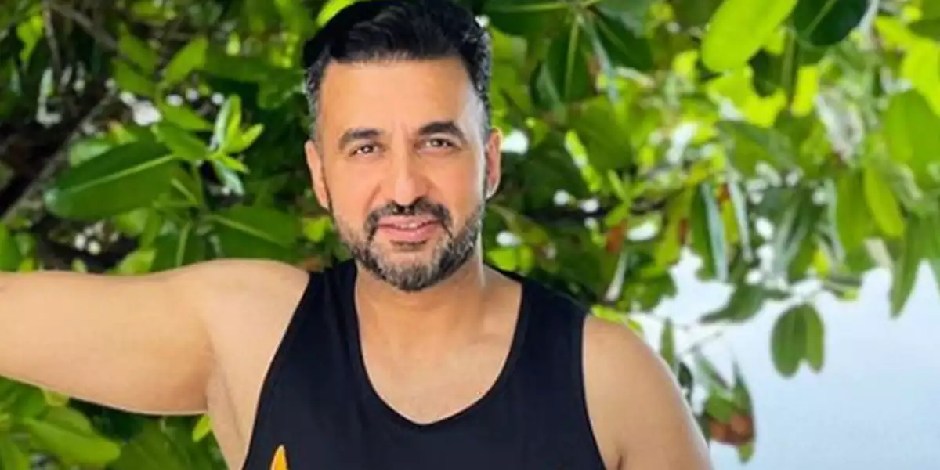 Raj Kundra is a well-known British Indian businessman. Kundra has also ranked as the 198th richest British Asian by success. Raj has also invested in several sectors like IPL and Mixed Martial arts.

You might also want to know about Sam Rybka.

Raj Kundra was born in 1975, on September 9. He was born in Bathinda, Punjab, and later migrated to London. Currently, he is 45 years old as of 2021. Raj was born with the name Ripu Sudan Kundra. Raj is the son of Bal Krishna Kundra (Father) and Usha Rani Kundra (Mother). His father is also a middle-class businessman, and his mother was a shop assistant when he was young.

Talking about his educational background, he is a college dropout. Since 2009, he has been working as the CEO of Essential General Trading LLC. This Dubai-based International trading company deals with precious metals, mining, construction, and green renewable energy products. Raj has also involved in the financing and production of Bollywood at that time.

How did Raj start his Career?

Raj Kundra has started working as a bus conductor in London. He has started his business after a visit to Nepal in the 90s at the age of 18. Later on, he started selling pashmina shawls to fashion retailers in Britain and made his first millions.

After that, he moved to Dubai and set up Essential General Trading LLC, a company dealing in precious metals, construction, mining, and renewable energy projects, in 2007. Kundra was also involved in the financing and production of Bollywood films.

Raj Kundra is connected with Essential Sports and Media, which has included production and distribution, and Iconic Investments, a private fund trading in equity markets. He is also involved in Satyug Gold, Super Fight League, Bastian Hospitality, a restaurant chain in Mumbai, etc.

Raj has also launched India’s first live streaming social media app, the Jaldi Live stream app, which will allow professional as well as amateur streamers to live to stream their content with the help of the government of India’s Startup India.

You might also want to know about Drew Dorsey.

Raj Kundra, along with his wife Shilpa Shetty, invested in the Indian Premier League cricket team Rajasthan Royals using a foreign organization based in Mauritius. Later, he was questioned by departments of the Government of India about the legality of the investment.

Delhi police questioned Raj about the 2013 Indian Premier League spot-fixing case and arrested some Rajasthan Royals Players in 2013. Later on, he has given a clean chit by Delhi Police on the right to information. Kundra was also life ban from cricket-related activity by the Supreme Court of India in July 2015.

One of his business partners, Umesh Goenka, claimed that he was forced to implicate Kundra in betting by Delhi Police and save himself from physical torture and from being charged under the Maharashtra Control of Organized Crime Act.

You might also want to know about How did Catherine Missal start her career? Learn more about her career journey.

Raj Kundra has won the Champions of Change Award in 2019. Kundra was awarded for his work in the Swachh Bharat Mission. In 2020, on January 20, the award was later given to him by Shri Pranav Mukherjee at the Vigyan Bhavan in New Delhi.

You might also want to know about Mandla Morris.

Raj Kundra was to controversies in 2013, after IPL6. Delhi Police questioned Kundra in the case of spot-fixing after arresting few Rajasthan Royals Players. Later on, he confessed that he did betting and lost a considerable amount of money.

After that, in 2015, the supreme court of India ban him from watching cricket matches in the Stadium. In addition, his team has also gone through with the problem that a two years ban from IPL.

In 2021, on July 19, Raj Kundra was arrested by Mumbai Police in a pornographic-related case. In February 2021, a lawsuit was registered against Kundra with Crime Branch Mumbai. Kundra summons creating pornographic content and uploading them on a paid app, said Mumbai Police Commissioner Hemant Nagrale.

He was charter under sections 420 (cheating), 34 (common intention), 292, and 293 (related to obscene and indecent advertisements and display) of IPC besides other sections of the IT Act and the Indecent Representation of Women (Prohibition) Act.

According to the investigation team, they have also found a UK production company, Karin. The police have suspected that Kundra has a stake in the company. Mumbai Police Commissioner Hemant Nagrale said, “Raj Kundra appears to be the Keys conspirator of this” after arresting Raj Kundra.

You might also want to know about Julia Chow.

Raj Kundra is a well-known businessman. Kundra has amassed such a massive amount from his profession. His estimated net worth is around $400 million. Raj also has invested in the Indian MMA league.