Peter Sarsgaard is an American actor who rose to prominence with the role of John Lotter in the 1999 American biographical movie ‘Boys Don’t Cry,’ which was based on the real-life story of Brandon Teena, an American trans man.

With the success of his role in this movie, he played the first lead role of his career with the portrayal of Richard Longman in the 2001 American movie, ‘The Center of the World’, which Wayne Wang directed.

Peter Sarsgaard’s full name is John Peter Sarsgaard. On 7 March 1971 in St. Clair County, Illinois, to his mother, Judy Lea Reinhardt, and his father, John Dale Sarsgaard, an Air Force engineer. He was born and raised in numerous cities and had to relocate according to his father’s job.

He initially wanted to pursue a career in football but could not after facing several concussions while playing football. Besides this, he is currently 49 years old with the zodiac sign of Pisces.

Peter Sarsgaard holds an American nationality and belongs to mixed ethnicity of English, German, Irish, Scots-Irish, Austrian and Norwegian descent. He was raised as a Catholic, and he practices Christianity as his religion.

Besides this, he stands at the height of 5 feet and 11 inches (1.8m/180cms) tall and weighs around 72kgs (160lbs). Moreover, he has an average build with a pair of hazel eyes and light brown colored hair. 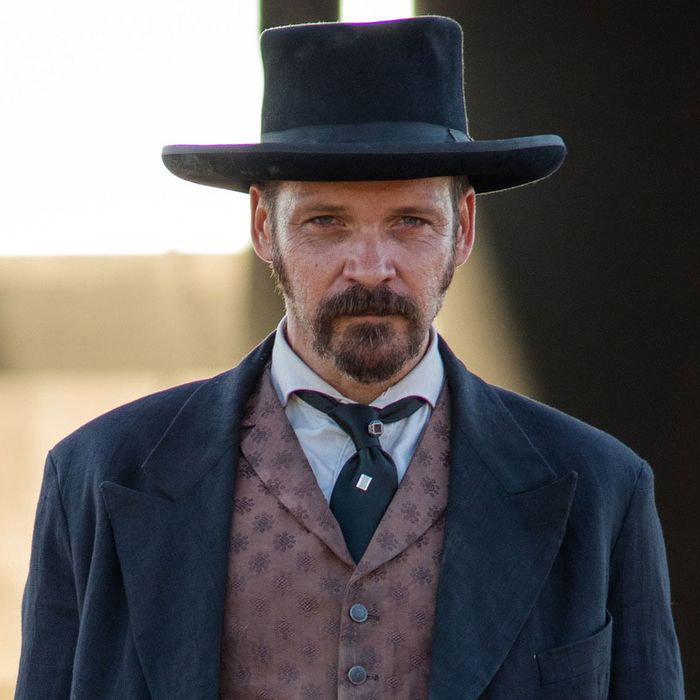 Peter Sarsgaard studied at the Fairfield College Preparatory School located in Fairfield, Connecticut, graduating in 1989 and developing an interest in acting and film.

After graduation, he studied at Bard College, located in New York, and then transferred to Washington University in St. Louis (WUSTL) in the year 1991.

Later in 2002, he announced that he was in a loving relationship with actress Maggie Gyllenhaal, sister of actor Jake Gyllenhaal. The two of them tied knots in 2006 and were blessed with their first daughter, Ramona, in 2006 and second daughter, Gloria Ray, in 2012. 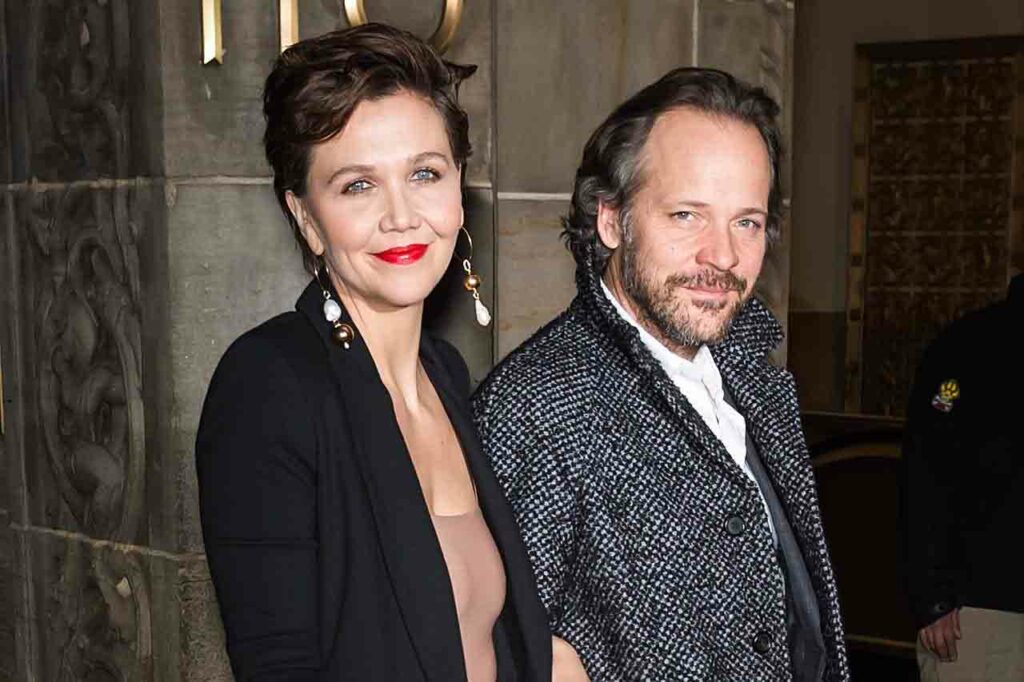 Peter Sarsgaard made his debut in the entertainment industry with the role of Walter Delacroix in the 1995 American crime drama movie ‘Dead Man Walking’ directed by Tim Robbins.

Moreover, he can also be seen playing the role of Peter Lucian in ‘The Sound of Silence,’ Walter Duranty in ‘Mr. Jones and Quint Manning in ‘Human Capital’ in the year 2019. He is also filming the role of Gil Colson in ‘The Batman’ that is scheduled to be released in 2022. 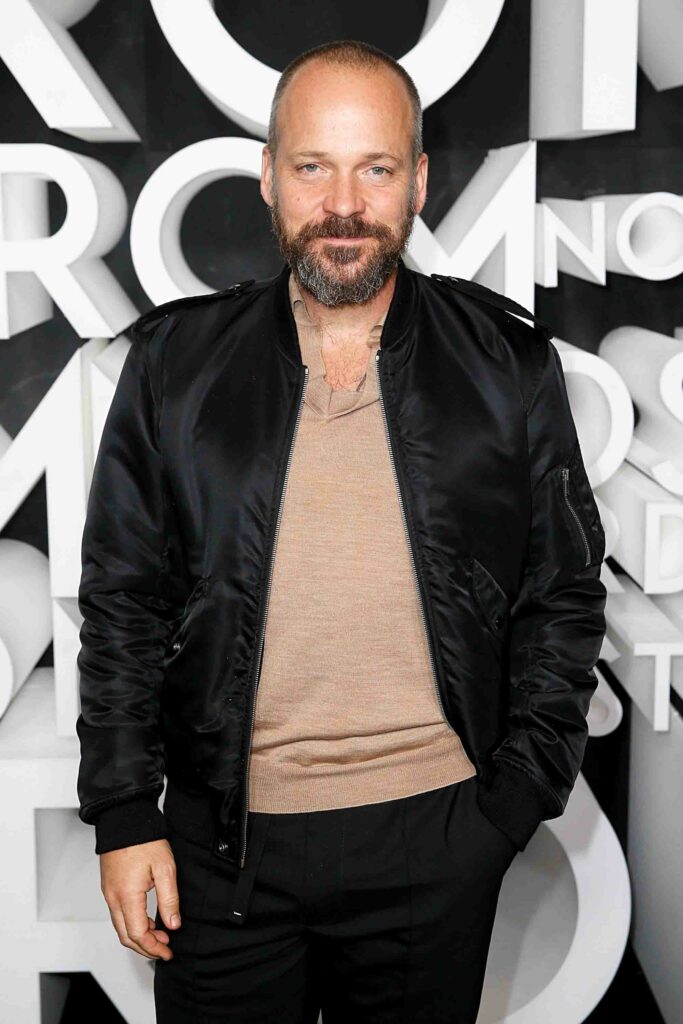 Peter Sarsgaard won the St. Louis International Film Festival’s Emerging Actor award in the year 2000. Likewise, he has won numerous awards for his work in ‘Shattered Glass’ and ‘Kinsey.’

He has also won the Santa Barbara International Film Festival’s Cinema Vanguard Award for his work in ‘An Education’ in 2010.

As of the year 2020, Peter Sarsgaard has an approximate net worth of $20 million.