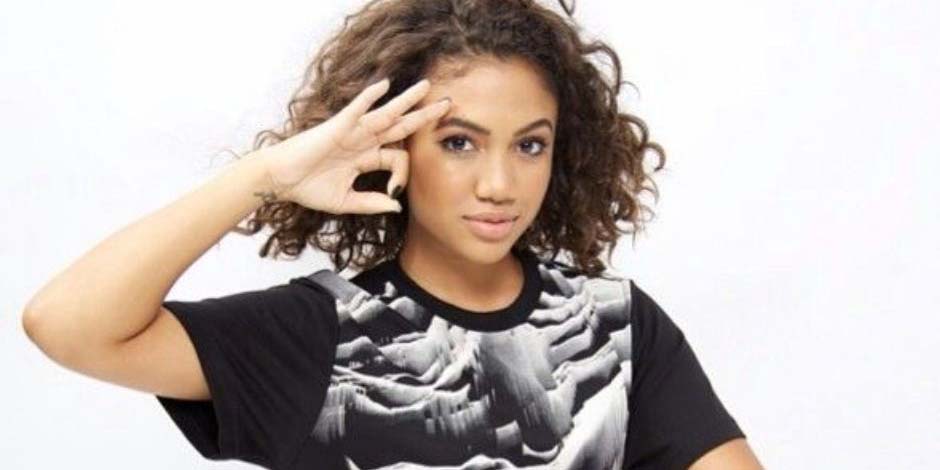 Paige Hurd is a well-known American actress in television, movies, and music videos. She is known for her character of Tasha in Everybody Hates Chris and Vanessa in Beauty Shop.

Paige Hurd was also seen in Denise in The Cat in the Hat and Vanessa in Cradle 2 the Grave.

Paige Hurd was born in 1992, on July 20. She was born in Dallas, Texas, the United States of America. Presently, Hurd is 29 years old as of 2021. Paige has not shared her parent’s details, but she was born Paige Audrey Marie Hurd to an Afro-American father and Peurto-Rican mother.

Paige Hurd was grown up with her brother Pierce. Hurd is also a close friend of singer Jasmine Villegas. She has also got a pit bull gift from rapper and actor DMX and named Vanessa. Paige was fond of dancing, acting, singing, and performing. She started her acting career when she was just eight years old from the TV series Felicity.

Talking about her educational background, Paige Hurd has attended Indian Creek Elementary School. She has graduated from the University of Nebraska-Lincoln. Hurd has also started her acting training from early childhood at Dallas Young Studio under Linda Seto.

Paige Hurd has started her acting career in childhood. She has featured in Beauty Shop, The Cat in the Hat, Cradles 2 The Grave, Hawaii Five-O, Ben 10 Race Against Time, and many more. Paige has also appeared in several music videos like Jasmine Villega’s, I mean it, Beautiful Justin Bieber’s Never Let You Go, I own this; Paige was also seen in the movie A girl like grace in 2015.

Paige Hurd is a well-known American actress. She has seen in several movies, television, and music videos. Paige has gathered such a decent amount of money throughout her career. Her estimated net worth is around $2 million.