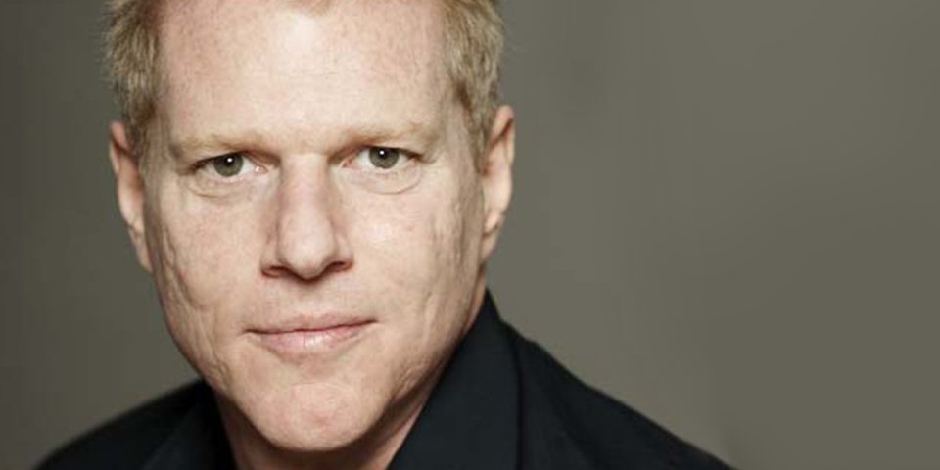 Noah Emmerich is a director and actor from America. He is popular for portraying the role of Stan Beeman (FBI Agent) in “The Americans.” Noah is also popular for her performance in the movies like “The Truman Show” alongside Ed Harris and Holland Taylor, “Super 8”, “Beautiful Girls”, “Frequency”, and “Miracle.” Noah is popular for showering his direction skills in “Billions” and “The Americans.”

The birthplace of Noah Emmerich is New York City. He came into the world on 27th February 1965.  His current age is 55 years old. His father’s name is Andre Emmerich. His mother’s name is Constance Marantz. Noah has two siblings. They are his elder brothers Adam Emmerich and Toby Emmerich.

Noah Emmerich attended the “Dalton School.” He completed his graduation in “History” as a major subject from the “Yale University.” He was also part of the “Yale Spizzwinks(?).” It was a “Cappella Singing Group.” Josh Malina was also his groupmate while enjoying the singing.  Although he didn’t take formal education in acting, he learned the “Meisner Technique” of acting under director and actor Ron Stetson. It was a private lesson.

Noah Emmerich and His Career

Likewise, Noah also appeared in the series “White Collar” between 2009 and 2010. Then, he was part of a situational comedy ‘Backwash.” He portrayed the role of Colonel Nelec in the flick “Super 8” in 2011. Noah joined the crew of “The Americans” in 2013. He was part of the series until its end in 2015. He grew as an actor with the role. Noah had shared in an interview that he felt it like meeting a family every October. He had shared in an interview that he would badly miss the family-like environment of the team.

Noah Emmerich was not only an actor in “The Americans” but was also the director of the series. He got the opportunity to direct the series between 2015 and 2017 for three seasons. Although it was for few episodes, he got the experience of contributing to the series in a different way. Noah appeared as a director in the series “Billions” in “2017-18.” He directed two episodes of the series.

Noah Emmerich tied knots with Melissa Fitzgerald in 1998. She is an actress. Unfortunately, the couple divorced in 2003. Then, Noah tied knots with Mary Regency Boies on 26th April 2014.  Mary is an actress and producer. They married in “Gramercy Park Hotel” in New York. She belongs to a family coming from a law background. Mary Boies and Davis Boies are her parents.

Most of the people also think of his relationship with the director Roland Emmerich. But they are not related.

He has an attractive height of 6 feet 3 inches along with a complimentary weight of 70 kg. The color of his eyes is Dark Brown and his hair is regular blond.

The nationality of Noah is American. Noah belongs to the Jewish ethnicity. His zodiac sign is Pisces.

Noah is not very much active on social media platforms. He goes with the name of “Noah Emmerich” on Twitter with 16.5K followers. Noah does not have an official account on Instagram and Facebook. Although If you search his name on these platforms, you will encounter few accounts on his name.

There are various posts in the name of Noah Emmerich on Reddit. Noah seems to enjoy his life far away from the hassle of managing and posting the status on social media platforms. He seems to spend his spare time with his family rather than serving the internet.

What kinds of Awards and Nominations has Noah Emmerich Achieved?

It was for his performance in the series “The Americans.” He won the award later in 2019. Noah also received the nomination for the series in the category of the “Outstanding Performance by an Ensemble in a Drama Series” for the “Screen Actors Guild Awards” in 2019.

What Is Noah Emmerich Current Net Worth?