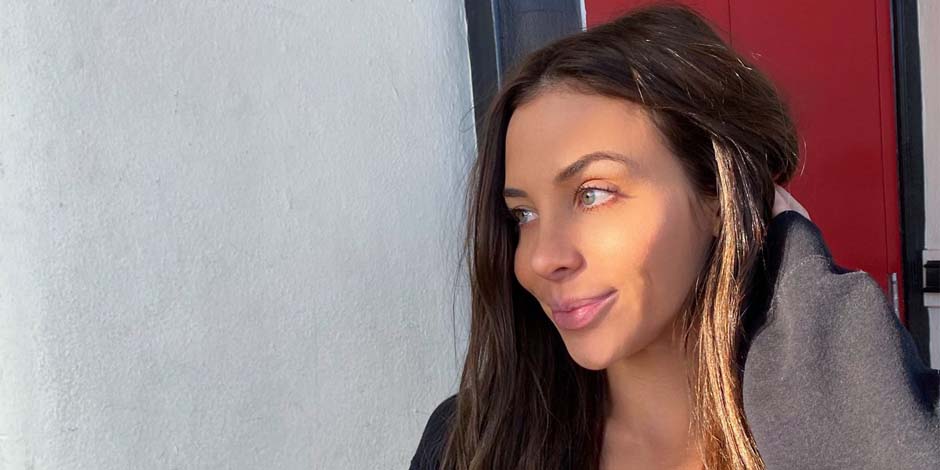 Mandy Jiroux is a famous American singer, dancer, actor, choreographer, and DJ who came into the limelight after co-developing The Miley and Mandy show with the famous actress and singer Miley Cyrus.

Mandy Jiroux was born on December 15, 1987, in Phoenix, Arizona. Her birth name is not Mandy Jiroux but Amanda Michelle Jiroux. she grew up with her brother, an actor named Garret Alan.

There are no disclosers regarding her parents and their occupation. She holds the nationality of America. She moved to Los Angeles at the age of 13.as of now. She is 33 years old. Her zodiac sign is Sagittarius.

She is a beautiful young lady with a height of 5 feet 3 inches. She has light brown beautiful eyes and has dyed her hair to brown. She believes in staying fit and has a curvy body with a weight of around 58 kg. Her body measurement is not available.

How did Mandy Jiroux start her career?

Mandy Jiroux began her dancing career in 2007. She worked as a backup dancer for Miley Cyrus on her Best of both worlds tour and became a good friend.

Miley and Mandy have an excellent bonding, which led them to create a show named The Miley and Manda show on youtube, which quickly became a huge success and achieved a million views. She even taught Miley how to twerk.

Her show M&M Cru was challenged by the director Jon Chu and famous dancer Adam Sevani, founder of the ACDC Dance Cru, in a Youtube dance competition. They won the final dance battle between them, which was televised in the 2008 teen choice awards. She is also engaged in a girl group called the beach girls, co-managed by Kris Jenner.

She was suggested to join the group by Cyrus and was accepted along with Brooke Allison, Noreen Juliano, Laura New, and Dominique Domingo. After joining the group, she asked to become part of the band’s management, to which the girls agreed.

She also partnered with youtube musicians Chester see and Kurt Schneider to release a medley music video of Zedd’s song in 2014. After that, she has also featured on Tonight, a track by Fagault & Marina, which DJ and EDM producer Starkiller later remixed.

She released her single song me forever in 2015. She created a self-titled channel on June 10, 2008, and poster her first video titled Mandy Jiroux Choreographs Big Bad Dancer Audition on September 11, 2013, where she has more than 187k views. She posts several original kinds of music, dance tutorials, fitness videos, music videos, covers, etc.

Mandy released her song name Insane for which members of the band Blind Melon sued her. They claimed that the song incorporated the large section of Blind Melon’s No Rain. They said Mandy’s manager told their manager and guitarist that Insane was just a cover of No Rain.

Later, upon discovering the liberties that the song Insane actually took with the original song, they concluded that it was a derivative work under copyright law and consequently unauthorized. After that, the lawsuit was settled between the two parties the following year.

What is Mandy Jiroux’s net worth?

Mandy is a talented person who has stepped on various aspects of entertainment such as singing, dancing, choreographing, working hard, and has an estimated net worth of $5 million. She has not disclosed her salary yet, but it can be said that she earns enough money to live a luxurious life.

Although she hasn’t officially disclosed her relationship status, she posted a picture of a man on Instagram without showing his fans and tags. So it can be assumed that she might be secretly dating someone.