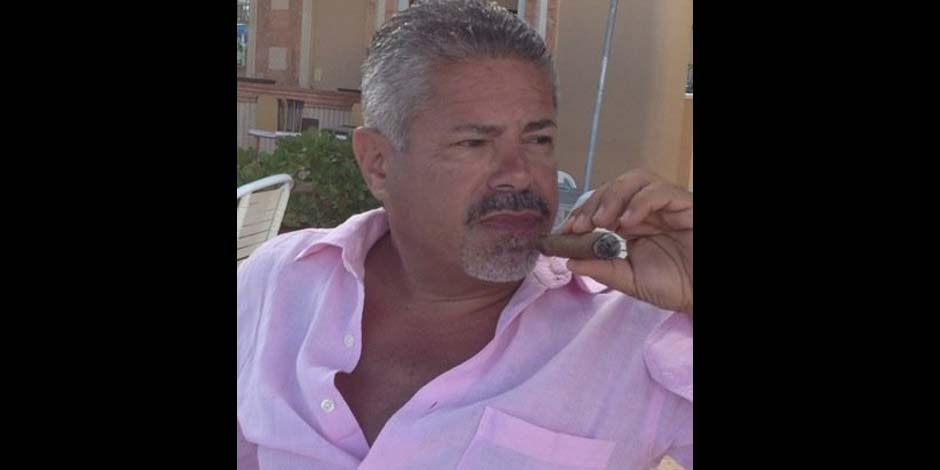 Lee Najjar has been in the show’s spotlight as the sugar daddy to the cast member Kim Zolciak from seasons 1 and 2. Lee had also made an appearance in the show, where he had given a tone of gifts to Zolciak.

You might also want to know about Nabela Noor.

Lee Najjar is attached to the reality show, the real housewives of Atlanta, where he is popularly known as “Big Poppa” and the former sugar dad of Kim Zolciak. During season 1 and season 2, Lee was then married to another woman also named Kim.

While he was on the real housewives, he was seen flaunting his considerable wealth, and he also funded Kim Zolciak’s lavish lifestyle, including her unsuccessful attempt at a music career. Lee lived in a $25 million mega-mansion located in the upscale neighborhood of Buckhead on the real housewives show.

He has a massive fortune in terms of money, and there is absolutely no doubt that he is living his best lavish life with his family. He seems fond of traveling to new places, and he keeps sharing different posts enjoying with his family and friends.

Lee Najjar has been seen in many TV shows; wherein 2009, he was on screen in an American TV series Real Housewives of Atlanta season 2 as a ‘Big Poppa’ sugar daddy of Kim Zolciak. Also, back in 2009, lee was featured on an episode of MTV Teen Cribs with his family.

In the show, he showed off his lavish lifestyle with a vast mansion tour. He had two separate TVs inside his king-sized bed. He also had headsets to avoid fights between the couple. The couple also had their home theater, a music studio,–house salon, and a private spa.

Lee was arrested in Atlanta.

Lee Najjar was taken in a few times in 2012 AD. He was once arrested for DUI on November 7th, 2012, and again arrested after failing to appear in court after being mistreated to maintain a stormwater system at one of his homes.

He was born to Puerto Rica parents, and he belongs to Puerto Rican ethnicity. He then moved to Atlanta, the USA, with his real estate business proposal, and he started to live there.

Lee is married to Kimberly Najjar, and they together have two children. They have a pretty good relationship between them and their children. Although there were many controversies about their divorce, they are still together and are not divorced.

Lee and Kimberly have two children together, a daughter and a son. Their daughter’s name is Katelin Najjar, and their son’s name is Jeremy Najjar .their daughter Katelin is a socialite and blogger, and she seems to be popular on her Instagram as she has 11 k plus followers.

At the same time, their son is a founder and CEO of smash entertainment Inc. located in West Hollywood, California, and the USA.

Lee Najjar is a successful Puerto Rica real estate developer and reality television star. He has landed his net worth by real estate development projects in Atlanta, where he is known as “Big Poppa,” and the former sugar daddy of cast member Kim Zolciak during seasons 1 and 2 of the hit reality series, while married to another woman who ironically is also named Kim. Lee has an estimated net worth of $50 million, according to the reports.

Lee Najjar lives in a $13.8 million mansion in Atlanta with his family, made in 33,000 square foot land with nine bedrooms, seventeen bathrooms, a private spa, seven kitchens, and an Olympic-sized swimming pool.