Krys Marshall is an actress from America. She is popular for her appearance in “For All Mankind,” “Supergirl” alongside Luke Roessler, and “Criminal Minds” alongside Diana Hopper.

You might also want to check out Yael Grobglas

Krys Marshall attended “The University of North Carolina School of the Arts” with a “BFA” in theatre. She was clear about attending performing arts schools since young.

How Marshall started her career?

The professional career of Krys Marshall started from Regional Theatres, who was also part of the “McCarter Theatre Center” in Princeton, New Jersey. She also attended the “Edinburgh Fringe Festival” in Scotland.  After doing a lot of amazing theatre performances, she appears in the series and movies.

She appeared for the first time in the series “Criminal Minds.” She portrayed the role of “Vicki” in the series.

Krys Marshall has been part of “How I Met Your Mother,” “All My Children,” and “NCIS.” Krys has also appeared in the popular TV show “Jimmy Kimmel Live.” She was also part of the mini-series “GONE: A Wayward Pines Story” in 2015. It was based on the Sci-Fi Trilogy “Wayward Pines.”

Marshall is fond of traveling. She loves traveling for shooting. Krys is active in advocacy for children in the “Young Storytekkers Foundation.” The organization’s motto is to “Inspire young people to discover the power of their own voice.” She is also a dog lover and has two dogs.

You might also want to check out Angie Gutierrez

Marshall has won “The Laramie Project.”

Is Krys in a relationship with Ted?

Krys Marshall is a relationship with Ted for a long time. The long-time boyfriend of Ted met Krys for the first time through an online dating site. Krys had already gone in 36 dates before meeting Ted. Krys met unemployed boys to the wealthy alcoholics.

The username of Ted was ‘TeddyD143” on the dating site. But Krys was not very happy after getting a message from him. She was not impressed. Krys was not able to resist herself after she saw his four profile pictures. The pictures were solo shots of Duke. This made her feel like, “This guy was a cup of tea.”

This planned their first meeting. They met for cocktails. Then, they met for dinner and then for bar hopping. Their constant meeting also helped the couple “making out” in Krys’s “2009 Hyundai Accent.” That night made her feel stronger. She called him the next morning with more brightness and boldness.

Krys asked him when he will be free to hang again. Ted replied that he should not suppose to say it, but he had already liked her. He added that she could just inform him about his free time and he will be available at any moment. She even shared that she is trying to “pencil him in.” They have been in a relationship for more than eight years. They are not yet married and don’t have children. It’s beautiful to see the couple happy in their photographs and videos. 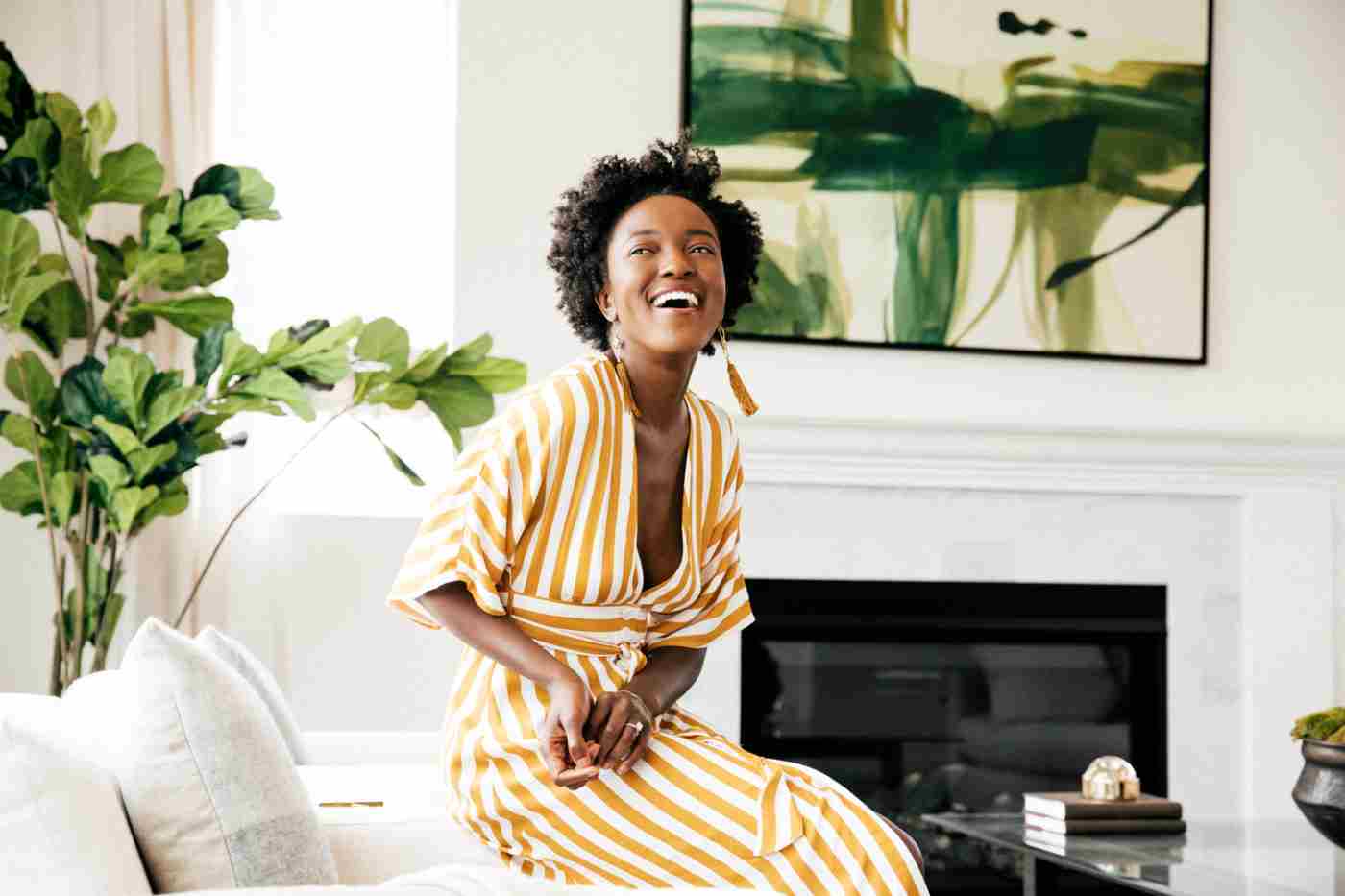 Source: Art of Being Female

You might also want to check out Sara Calaway

Is Marshall on Social Media?

How much is the Current Net Worth of Marshall?

Krys Marshall has an approximate net worth of $900K. Unfortunately, there are not many details of her properties, cars, and salary available.